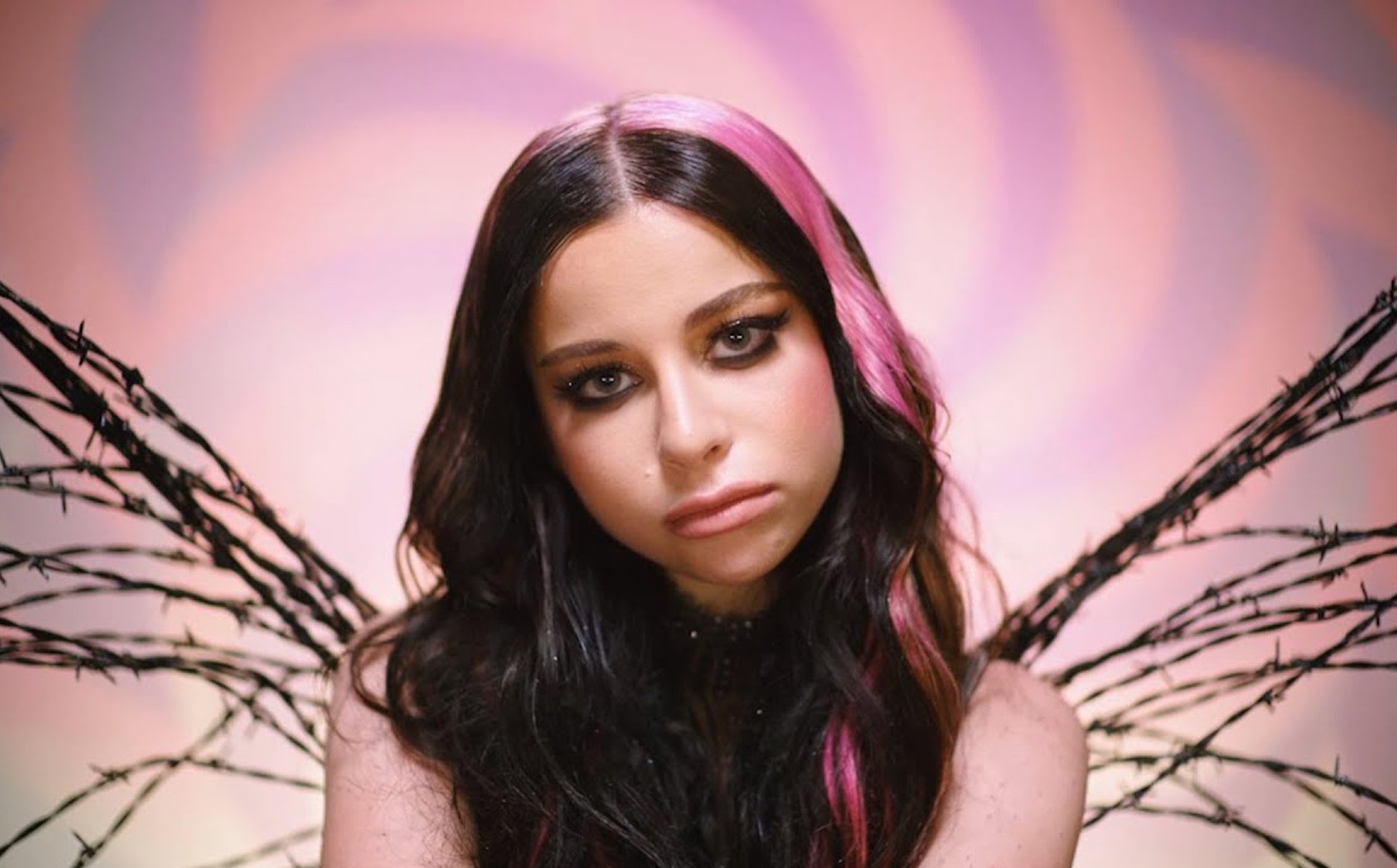 Everyone loves to walk around these days and recite that infamous line from They Live where Roddy Piper’s Nada declares “I’ve come to kick ass and chew bubblegum, and I’m all out of bubblegum.” Rising alt-pop singer Ellise is making a similar claim lately, only she’s not about to run out of bubblegum anytime soon — she’s got a brain full of it, and it’s driving us all insane (in a good way).

The thunderous “Bubblegum Brain” popped this past Friday (February 5), and the visual features drag superstar Shea Couleé, who took home the Season 5 crown of RuPaul’s Drag Race All Stars. It’s a striking look for the Bay Area-born Ellise, who is set to drop her debut album later this spring after a string of EPs and singles generated the artist more than 100 million streams across various platforms. But it’s the bold “Bubblegum Brain,” with its colorful darkness and tale of personal disaster, that has Ellise poised for a true breakout.

“‘Bubblegum Brain’ probably has some of my favorite lyrics I’ve ever written,” she says. “Sometimes I can go through something and the only thing I want to do is make a song about it. But other times, when things really mess me up, I need a while to process it. Once I feel like I’m out of the moment and I can see it for what it really was, I can write about it in a song and make it make sense to myself. ‘Bubblegum Brain’ is closure in that regard.”

It’s also just the start of her kicking some ass.