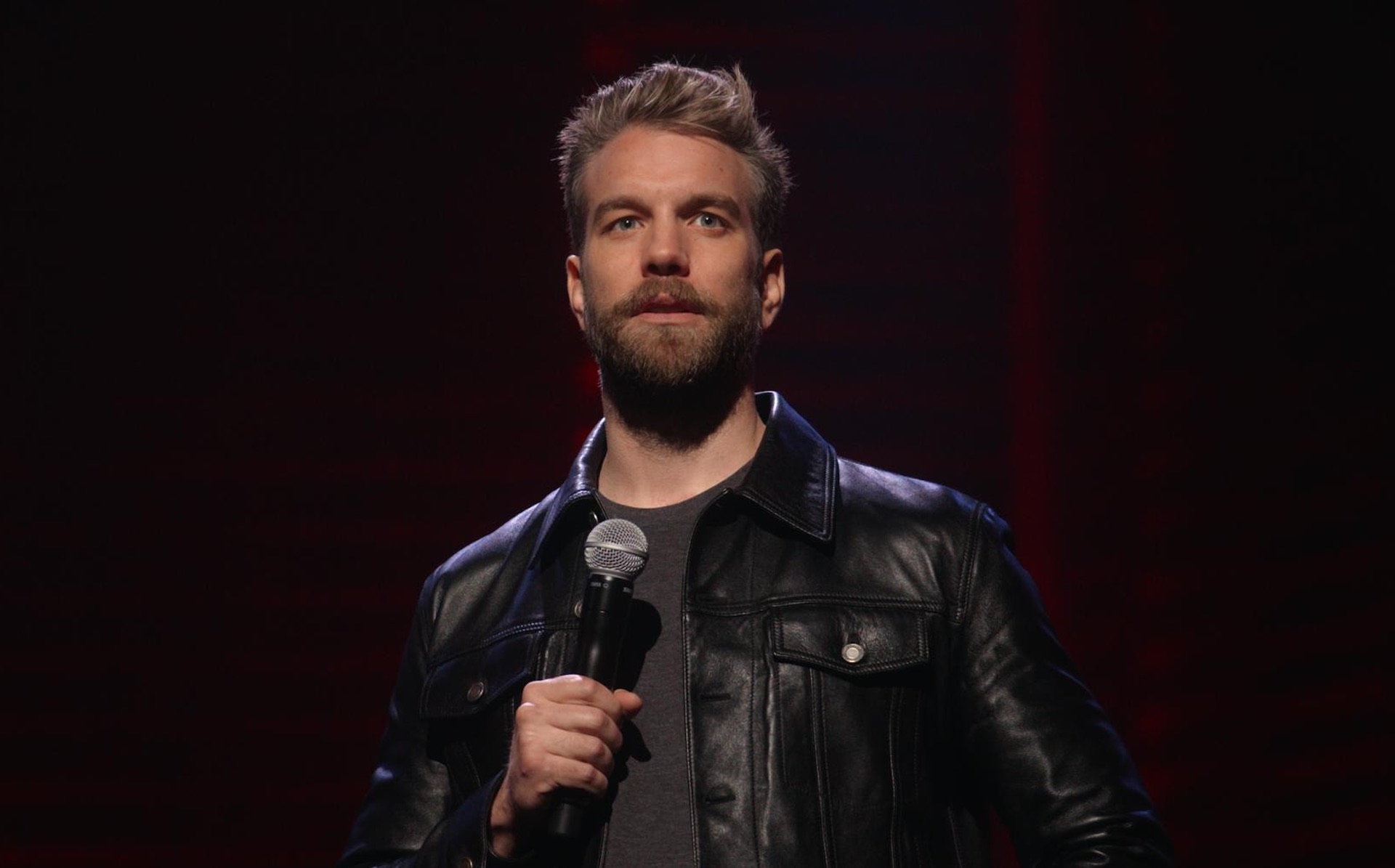 Anthony Jeselnik: Wednesday, March 11. “Jeselnik and Enemies” at Largo in Los Angeles. The last night before the pandemic shut it all down.

I’ll never forget that night. I’m getting ready for the show that night and I hear the NBA is shutting down and Tom Hanks has COVID.  Every single comic on the lineup got in touch to see if we were even still doing the show. I kept waiting for Largo to tell me it was cancelled but they never did. So I showed up half an hour before the show feeling like it was going to be a very weird night.

I remember that it was surprisingly not a very weird night. When I walked backstage I asked the owner if we should cancel because people wouldn’t come and he said “We’ve got a full house already. Every seat is filled.” So I’m sitting backstage talking with the other comics about how crazy this is and half-joking about how this is the last show we’re all going to be doing for a while.

And then I walked on stage and the audience could not have been less interested in hearing about COVID. They were surprised I thought they wouldn’t show up because of the news that day. They just wanted to hear jokes. And it was a great show. Great lineup. Everyone killed. Even Joe Mande!

After the show everyone left and I’m sitting backstage with my manager and the owner, chatting about what was going to happen next. And then the next day Largo posts on their Instagram that they’re cancelling all future shows over a picture of me, as if this is all my fault.

Honestly, nothing. I had just put out a special the year before and so I was just working on new material in Los Angeles. I didn’t have to cancel tour dates because I didn’t have any tour dates.  Obviously, I didn’t see this coming. But I never would have taken a break without it. I’m still writing, but it’s not the same if I can’t get up at Largo or the Comedy Store every night. Hopefully, I’ll get to do Largo’s first show back when they reopen.

Right now I have my weekly podcast where I can channel all my creative energy. It’s called JRVP (Jeselnik Rosenthal Vanity Project). My best friend, Gregg Rosenthal, and I talk about the strangest news stories of the week. It’s insane. Everyone loves it.