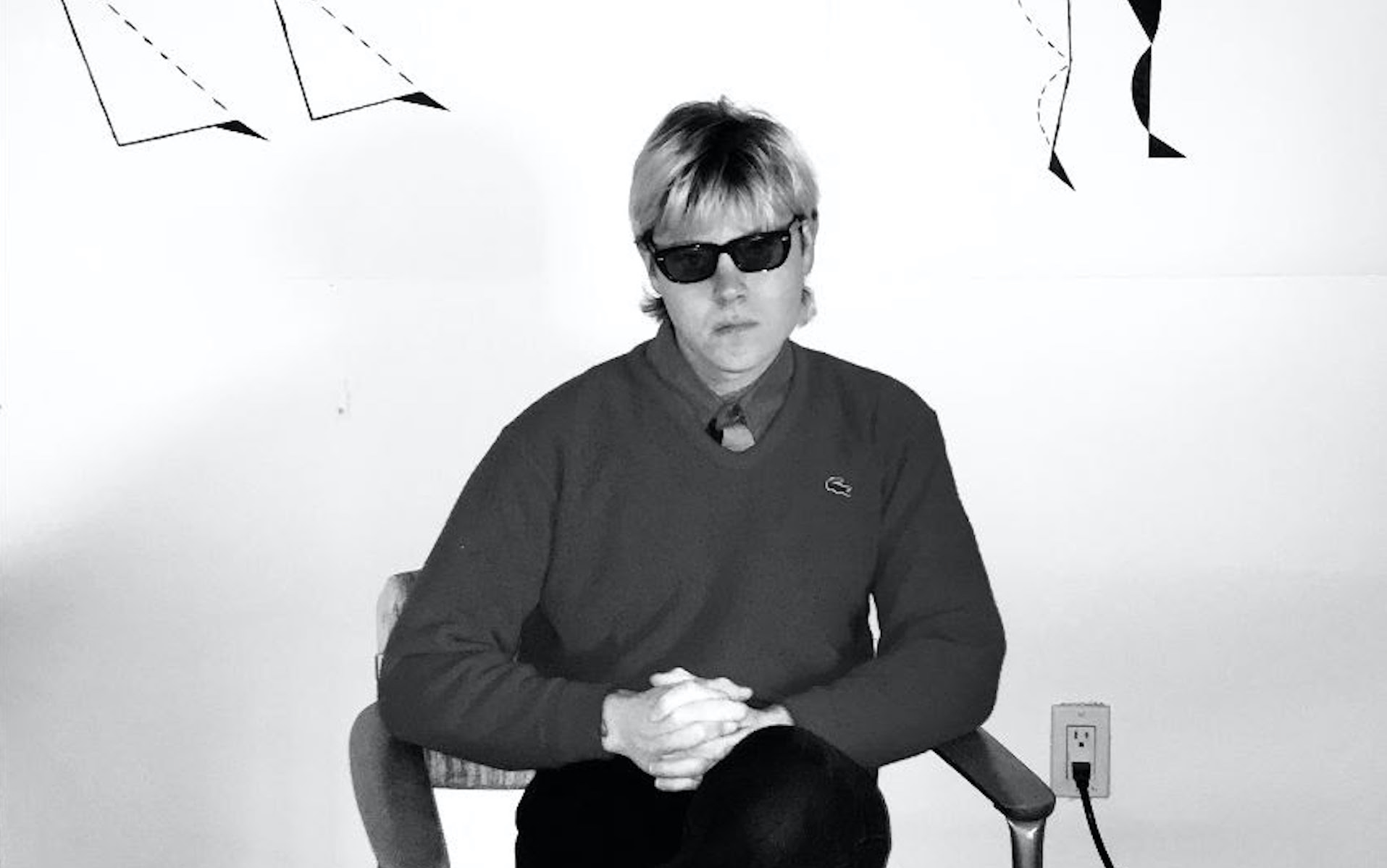 If 2021 is going to be the year of the “do-over,” making up for the lost 12 months that just happened, then Ian Daniel Kehoe has the songs for every occasion. The Toronto based producer, songwriter, multi-instrumentalist, poet, and visual artist dropped three albums of various styles via Bandcamp in August 2020, and now that trio is getting a proper shine and spotlight through Tin Angel Records.

“‘Don’t Stop Fallin In Love’ is a unifying chorus of empathy,” says Kehoe. “An encouragement to engage with reality on its own terms, a reality of the world and of oneself. ‘Adoration and acceptance…’ coming of their own accord once one surrenders. And maybe no better way to surrender than to dance… the ultimate purpose of this, the first single from Disco Body Buzz.”

Wise words as we look ahead to better days.