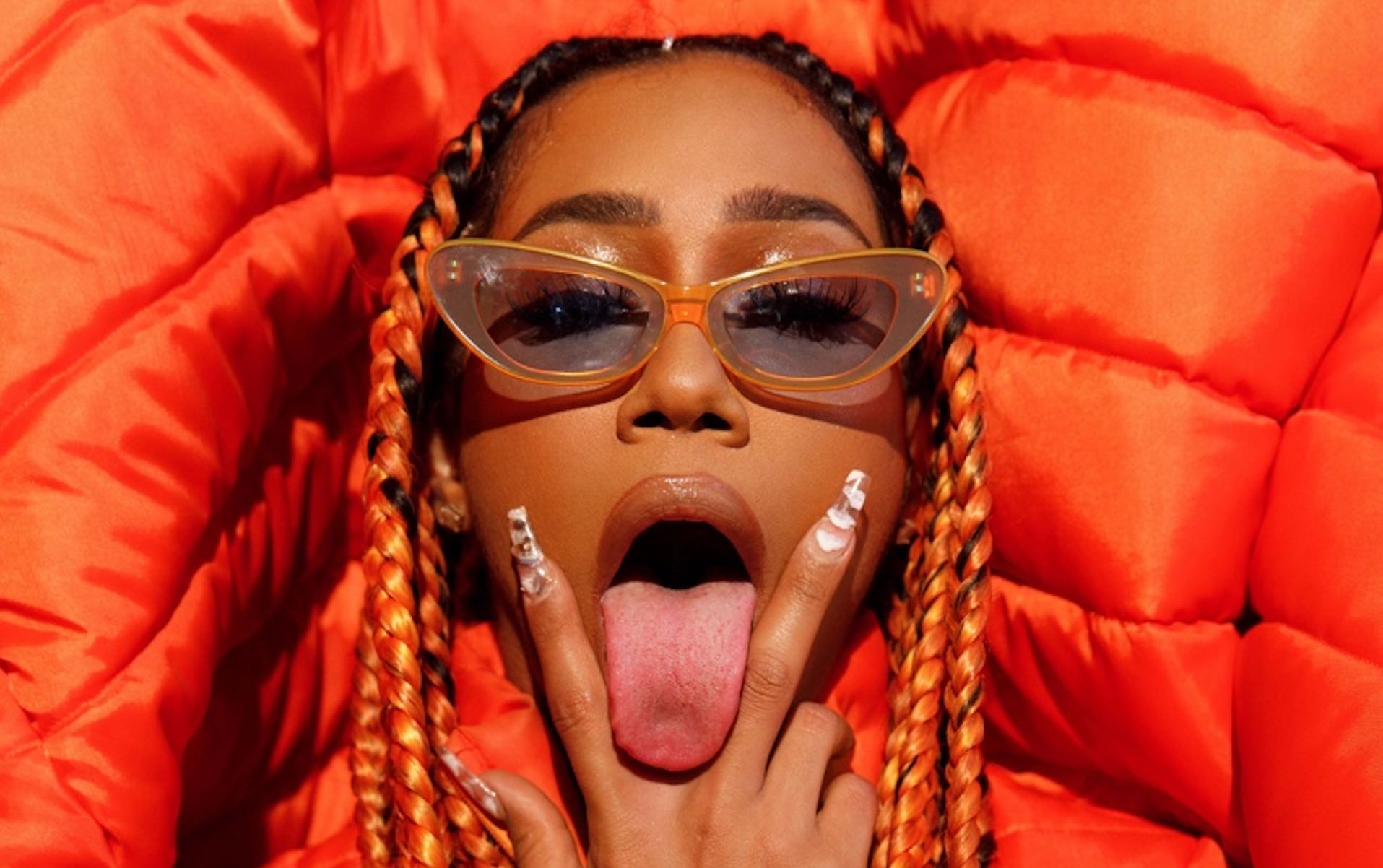 Reflecting 2020’s live music landscape as a whole, this year’s Boston Music Awards are a way more subdued affair than years past. With venues around Boston and across the country still shuttered due to our local and national leadership’s complete mishandling of the coronavirus pandemic, there is no flashy awards banquet this year, usually held annually at Boston’s House of Blues. Instead the BMAs dropped the 2020 winners digitally via its homepage and social media, revealing recipients in 37 categories on Friday afternoon (December 11).

Two shuttered rock clubs were honored by voters: Allston’s Great Scott was named Intimate Live Music Venue of the Year, while Somerville’s ONCE Ballroom & Lounge was recognized for its Virtual Venue in the Live Music Stream of the Year category. Great Scott’s Carl Lavin was named Music Promoter of the Year, and Lavin was also among 10 recipients of the People’s Choice Award presented by MusicSpace, a new open-ballot write-in category that also recognized ONCE’s JJ Gonson and Bridget Duggan.

“Although the 2020 awards are different from previous years, we still hope they bring a little positivity to what has been an incredibly difficult time for all,” the BMAs wrote in an email to media this morning. “The winners and nominees are all worthy of celebration and we can’t wait to do exactly that as soon as it’s safe.”