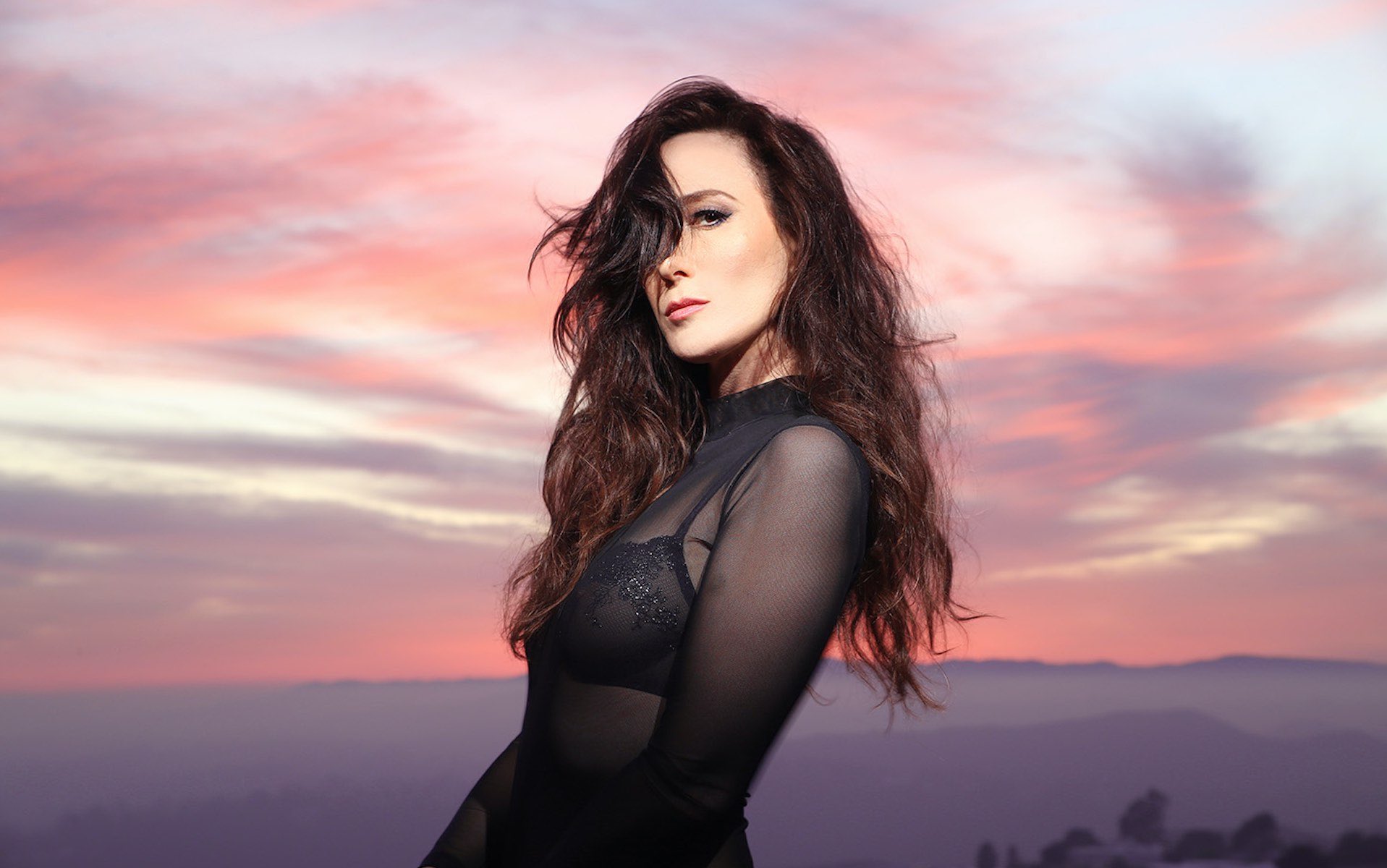 It’s been 11 years now since Class Actress crashed the coastal scenes with the Journal of Ardency EP, a collection of alluring synth-pop that stands as one of the best releases the genre has seen since pretty much everyone went synth-pop. Elizabeth Harper’s project followed that up in 2011 with crowd-pleasing debut album Rapprocher, then dipped in and out of spotlight following a relocation to Los Angeles. She surfaced in Summer 2015 with Class Actress’ Giorgio Moroder EP collaboration Movies, for Casablanca Records, but has been relatively quiet since.

Without much fanfare or lead-up, today Harper returns under the Class Actress moniker with “Dark Dopamine Ceremony”, a wonderfully twisted upbeat pop tune that’s again carried by one of the most hypnotic voices in music. Through the track, Harper takes us through Los Angeles at night, making out under tunnels, scoring pills, and the confronting the stark loneliness unique to the Hollywood Hills.

“I am losing patience, with this conversation,” Harper coos with the same feathery vocal magic she cascaded all over classic Class Actress tracks like “Careful What You Say” and “Someone Real.” Harper has the type of seductive voice that leads good men astray, and the sheer sexual power in all she does is once again vividly on display through her music.

We have no idea if “Dark Dopamine Ceremony” is simply a Terrible Records one-off the start of a new chapter for the increasingly mysterious musician. But if there is more to come, and we sure as fuck hope that is the case, then Class Actress should quickly reclaim that midnight magnetism that captivated us all those years ago. And we’ll follow her once again into the dark.