Sludge Life: Peter Dinklage will be your new ‘Toxic Avenger’ 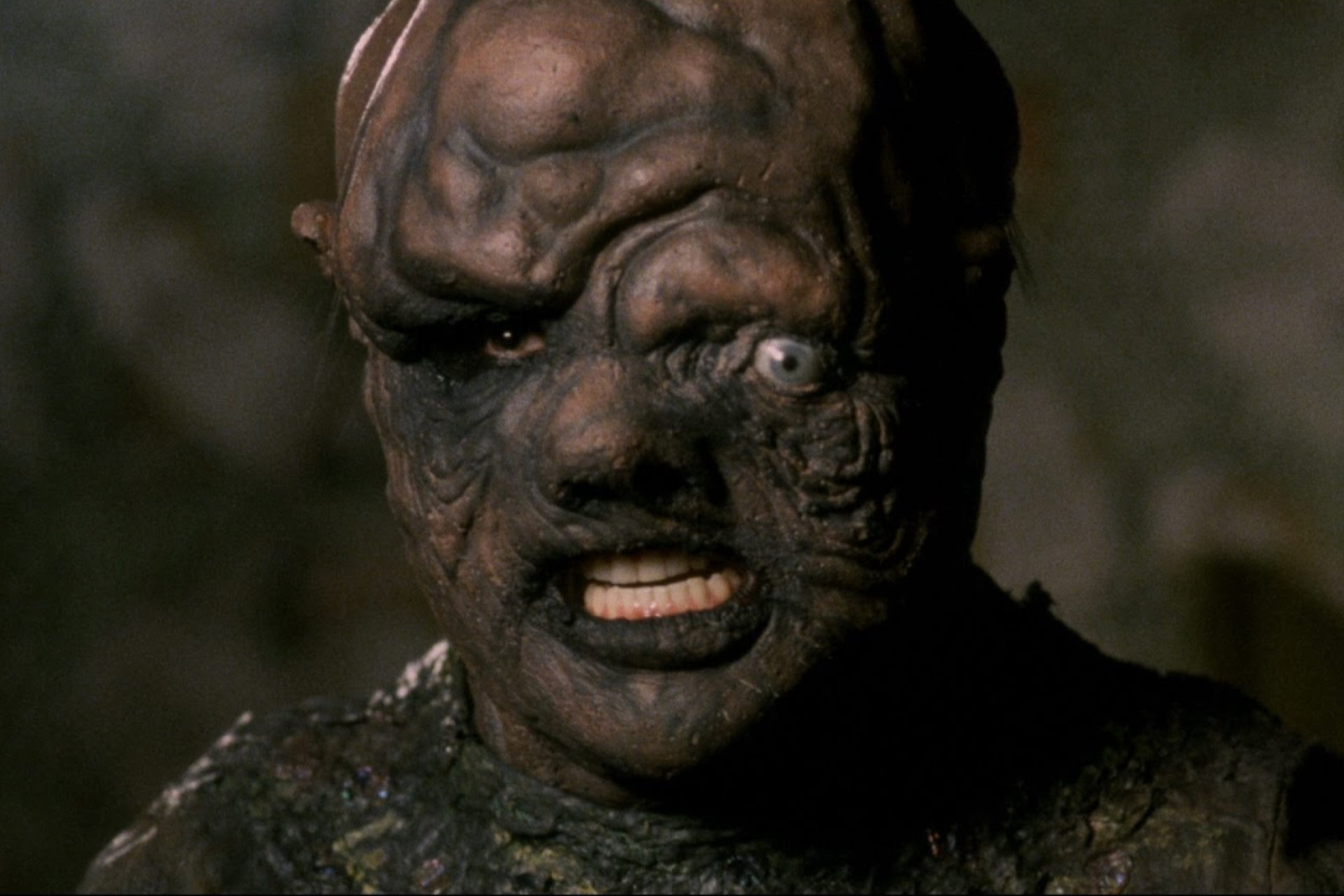 Still from 'The Toxic Avenger' by Troma via MoviestillsDB

It may not surprise you to know that, here in the humble confines of the Vanyaland Film and TV section, we’re big fans of old-school Troma films, whose combination of low-fi creative fun, genuinely horrific taste, and copious amounts of blood and nudity still make for, if not an enlightening Friday night on the couch (though, apparently, Troma did work on My Dinner with Andre, so you never know!), an entertaining one to be sure. So its with cautious optimism that we read the headline plastered atop Deadline‘s home page on Monday night — according to the trade, Peter Dinklage will be starring as The Toxic Avenger in a new reboot of Troma’s flagship franchise helmed by I Don’t Feel At Home in This World Anymore director Macon Blair for Legendary Entertainment. There’s no word on whether or not Marisa Tomei will make an appearance just yet.

This is a whole lot of good news, given that Dinklage and Blair are some of the best in the game when it comes to doing what they do (watch Dinklage in either Death at a Funeral and Blair in Green Room and tell us how they don’t absolutely fit the tone of what’s going on here), but it is also a little concerning, given that the whole appeal of a character like Toxie and/or Troma is how deliberately outside the spectrum of mainstream blockbuster cinema they once were. Troma, at least, was the domain of scuzzy exploitation, the kind of place that could birth the likes of Trey Parker and Matt Stone, or James Gunn, and it’s weird to think that the company behind Mamma Mia! Here We Go Again! and 300 will be producing a reboot of a property like this. Now, that hasn’t necessarily always been the case, and Troma’s never been shy about being all about that money, given that the cartoon Toxic Crusaders existed for a whole thirteen episodes along with the subsequent video games and toylines, but it is going to be pretty damn funny if, like, Legendary puts their stamp of approval on shit like this (warning: Do not click on that if you’re at work) .

Anyway, to sum everything up, it’s weird that this Toxic Avenger reboot happening, but it probably couldn’t be in better hands. What a weird, weird year it’s been.