‘Wolfman’s Got Nards’ Review: Step inside the world of ‘The Monster Squad’ 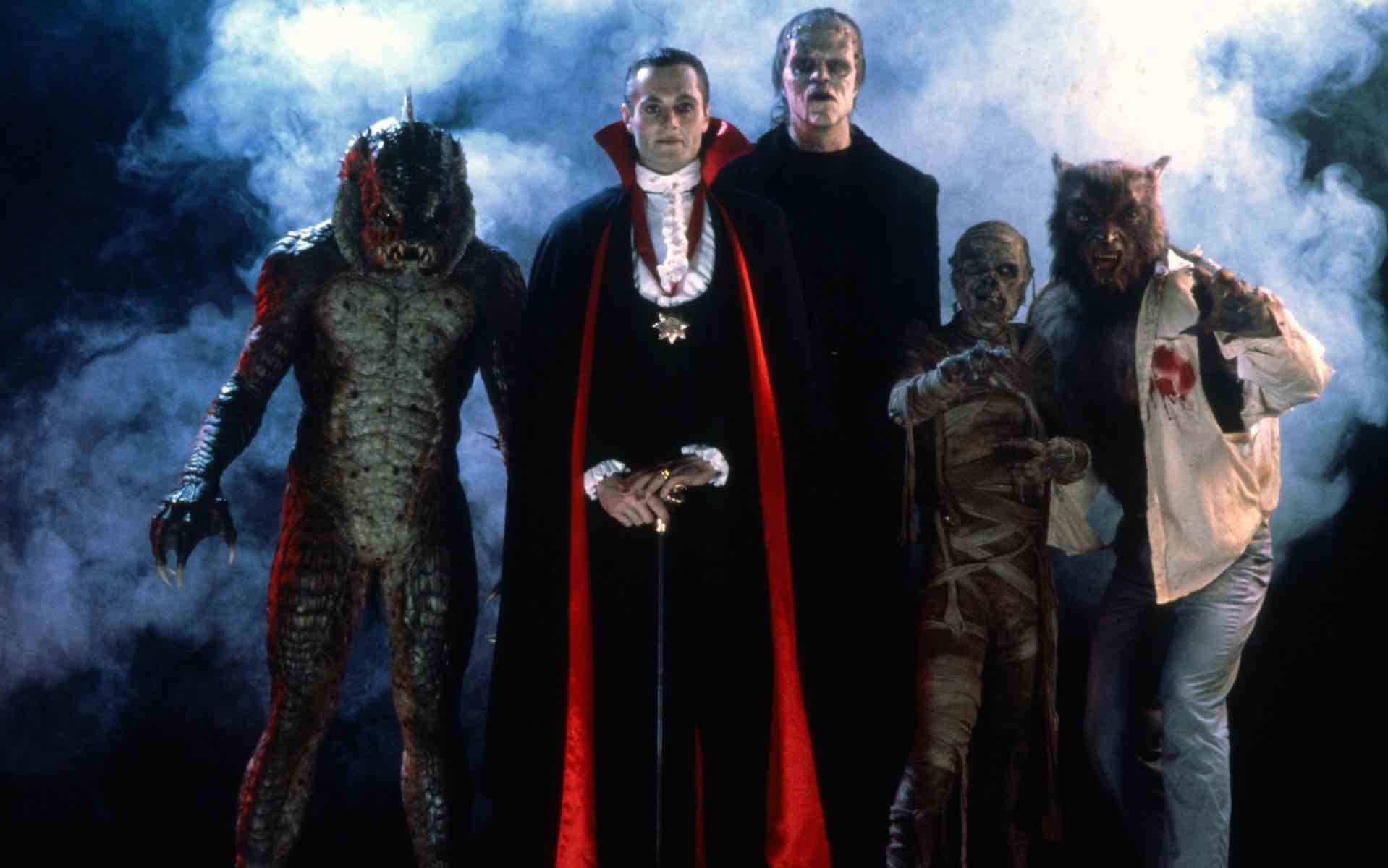 Editor’s Note: This review originally ran during the 2018 Cinepocalypse Film Festival in Chicago, but we’re re-publishing it today (October 28) with the film hitting video on-demand this week. Revisit all of our Cinepocalypse coverage here.

It’s no secret that Fred Dekker’s The Monster Squad, which has become a bonafide cult classic since it arrived in cinemas D.O.A back in 1987, is quite beloved around these parts, and the new documentary Wolfman’s Got Nards, directed by Andre Gower, an OG member of the Monster Squad himself, attempts to explain how this movie came back from the dead. It’s not totally successful at what it sets out to do, but it’s a satisfying watch for fans of the original film, and will probably make for great viewing for eager audiences after another revival screening.

Gower’s assembled a number of fascinating subjects both of whom were involved in the making of the film itself (all of the surviving cast, Dekker himself, co-writer Shane Black, and a number of the effects artists involved) and those who reacted to it at the time (a film critic who was an early supporter of the movie, a number of creatives who saw the film as kids) in order to paint a portrait of a heartfelt production that was totally overlooked at the time. This had been a passion project for Black and Dekker (lol), and despite their best efforts and some incredible work by effects guru Stan Winston, it was totally set up for failure by its studio, arriving in cinemas a mere two weeks after The Lost Boys had already staked its claim to box office glory, accompanied by some of the shittiest marketing in film history. In a way, the movie was saved by HBO, which presented it to a whole new generation of eager viewers, and it lived on in their hearts — and only their hearts — until a fan campaign finally helped to secure a DVD release in 2007, and it was made available to a wide audience once again.

Despite the bevy of interesting information scattered throughout, the film drags its feet quite a bit, and it feels oddly shaggy. You can see a number of potential shapes that this documentary could have take along the way — the amount of footage that Gower and company assembled of their 30th anniversary tour around the country seems to suggest that this was the original structural backbone of Wolfman’s Got Nards — and I wonder if the chronological choice that he ultimately selected, without any sort of framing device, was the right one. It comes across as a weird way to try and attract new viewers for the 1987 film rather than presenting the already converted (who probably are the people with the greatest interest in a doc like this) with new and essential information. This has worked for other docs about cult film (look no further than the similar Best Worst Movie, which managed to walk the line between both audiences) but it isn’t as sharp here as it is elsewhere.

Still, there’s a lot of fascinating moments in Wolfman’s Got Nards, especially when Gower goes wide and tries to show the influence that The Monster Squad has had on media at large: For example there’s a montage of characters on The Goldbergs saying “nards” as Adam Goldberg expresses his eternal fondness for the movie, and we witness the journey an artist who watched the Gill-Man on screen as a kid got his chance to make a new one for the screen in a little film called The Shape of Water.

It’s fascinating to see the creative influence that such a seemingly under-appreciated film has had on people over the years, and he ties this pretty effortlessly into the stories of fans who aren’t at the top of the Hollywood hot charts. But perhaps most effective is Gower’s tribute to the man who uttered the line that would become the title of this film, Brent Chalem, who sadly didn’t live to see the film finally find an audience. His playful spirit, captured in interviews with his friends and family, radiates throughout the rest of the film.