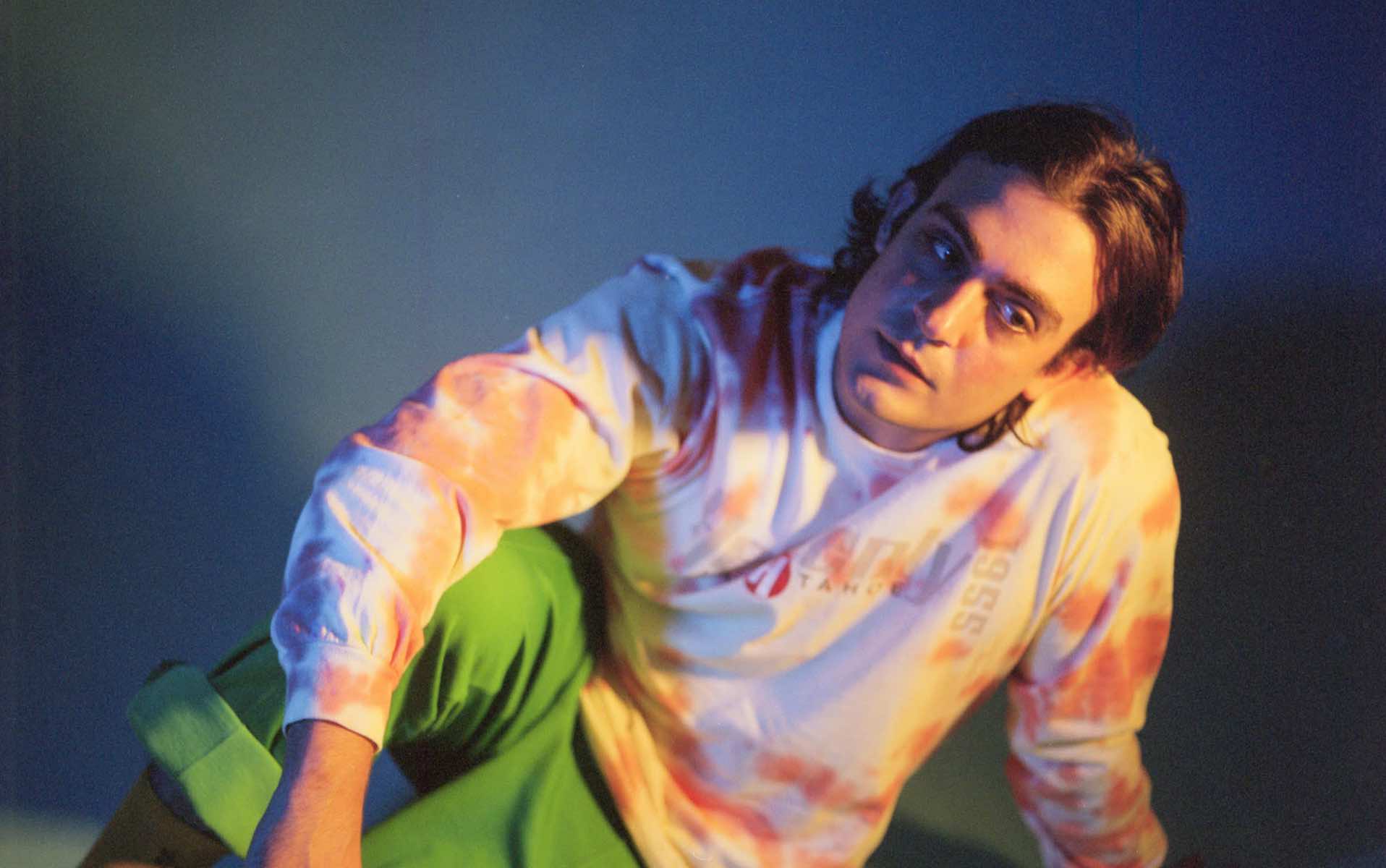 It’s not much of a stretch to assume that we’ve all, at one point or another, wanted to just get up and bounce out 4,500-or-so miles northwest to the far reaches of Alaska. For Brooklyn-based Middle Part, the indie-pop solo effort from Andrew Selkōw, that dream was not only a reality, it was the catalyst for shaping his project’s musical vision.

Selkōw relocated deep up in northern Alaska to find himself after some personal struggles, living in a shipping container in the Alaskan wilderness, surrounded by nature, literature, and music, some of the fruits of his adventure manifest this week in a new Middle Part single called “Heartbeat.”

“It’s supposed to paint a picture of me watching myself fall apart,” Selkōw says. “The song is centered around that chaotic feeling somebody in their 20s can feel when they’re learning to navigate life or what ‘the point of it all’ is. ‘Heartbeat’ is a collage of separate experiences of isolation and an internal dialogue stretching from Nashville, Alaska, and New York.”

“Heartbeat” will be featured on Middle Part’s upcoming six-track EP I Wish I Was Alive, which chronicles his own personal struggles and self-reflection. “I wanted to make sure and let go of my ego before I pursued music again so that’s a big theme in this record as well as the inability to connect especially when you’re compartmentalizing everything all of the time,” he adds. “I wanted to be really honest and vulnerable in this batch of songs. I’m so goddamn sensitive and hate to show it, but it just bleeds through all of my music.”

Get lost in “Heartbeat’s” dream-pop hypnotism below, and find yourself wherever you may be.