Uncle Sam and Red Shaydez are an obvious pairing on ‘Duh’ 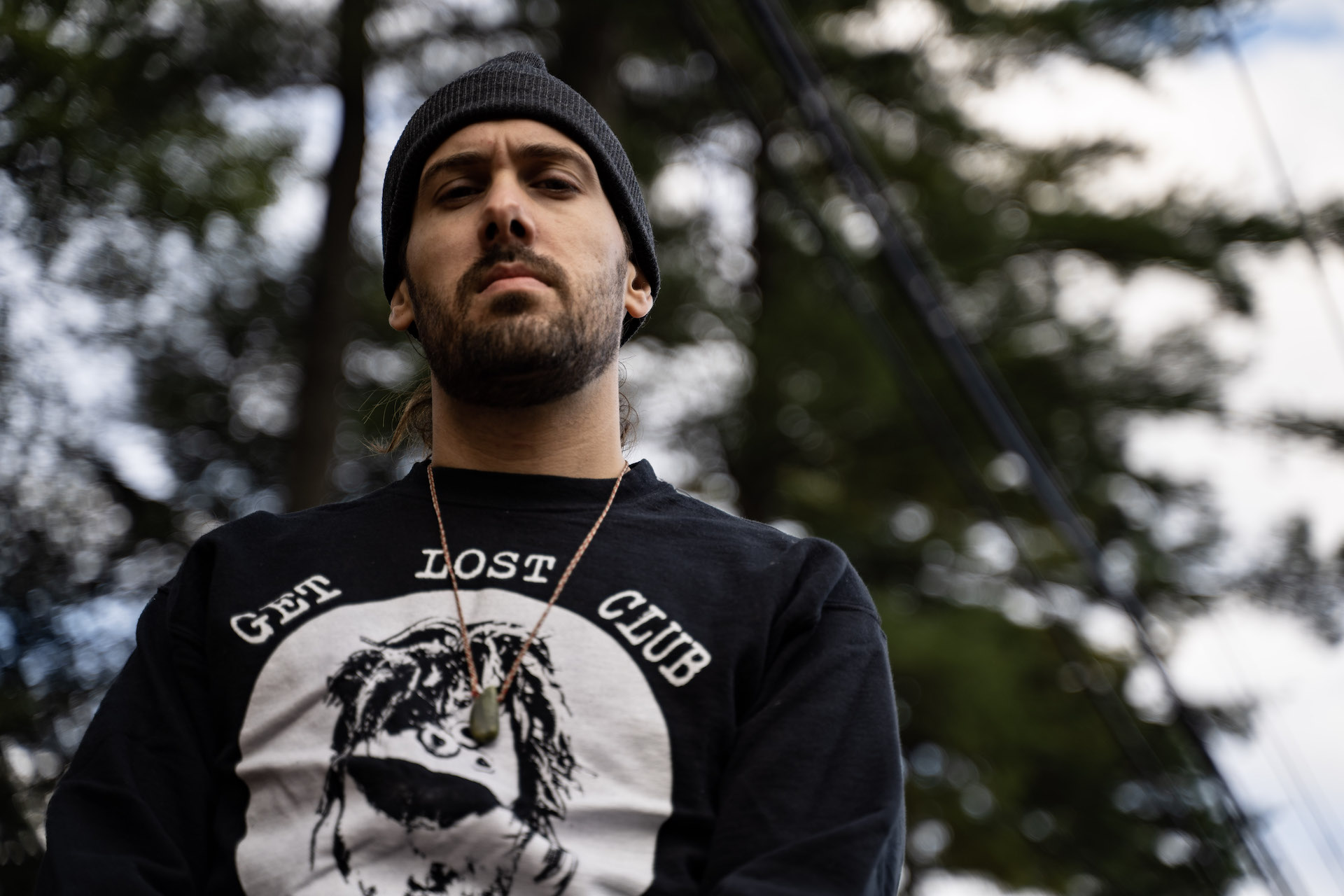 It’s a tricky feat to make a novel song out of one of 2019’s most-recited pop culture phrases (thanks, Billie Eilish), but if you assemble the right team, the magic can still be conjured — especially when fans demand it.

Enter Uncle Sam, whose new track “Duh” taps Red Shaydez for some additional firepower, as suggested by his followers on social media.

“Duh” is part of the New England rapper’s #ThursdayFirst series, which challenges him to drop new music on the first Thursday of every month. He hasn’t missed a beat since the project began in November 2018; “Duh” is the 22nd entry.

“When I started the #ThursdayFirst series, it was more of an artistic challenge but over time it grew into a dialogue,” Uncle Sam tells Vanyaland. “The concept for ‘Duh’ arrived earlier this year. I knew I could only tell part of the story so I continued the conversation on social media, asking folks who else they wanted to hear on the song. Red Shaydez was the overwhelming response, so we made it happen! She’s had an incredible 2020 — I’m grateful we were able to connect and give people some fresh energy!”

Each artist’s bars bounce off Phyzikal’s beat as if Shaydez’s verse had been there from the beginning, sharing a testament to the easy-flowing fusion of “Duh.” Actually, Uncle Sam’s original lyrics coincidentally describe Shaydez’s self-care-centered persona: “Wake up / Take a deep stretch / She don’t need stress,” he raps. Out of context, listeners would have no idea that Shaydez wasn’t part of the initial version of the track.

“It was a spur-of-the-moment thing,” Red Shaydez adds. “I don’t usually offer myself for features but it seemed like something the public wanted. I already had a good relationship with Sam and saw it as a fun thing to do. With my verse I wanted to have fun and really exercise my silliness as well as creativity. I tapped in to my other personas — reminiscent of Ludacris and Missy Elliott. Sam set the song up pretty nicely to the point where it sounded like it was made for me — i.e. ‘New Shades dark in that tint.’”