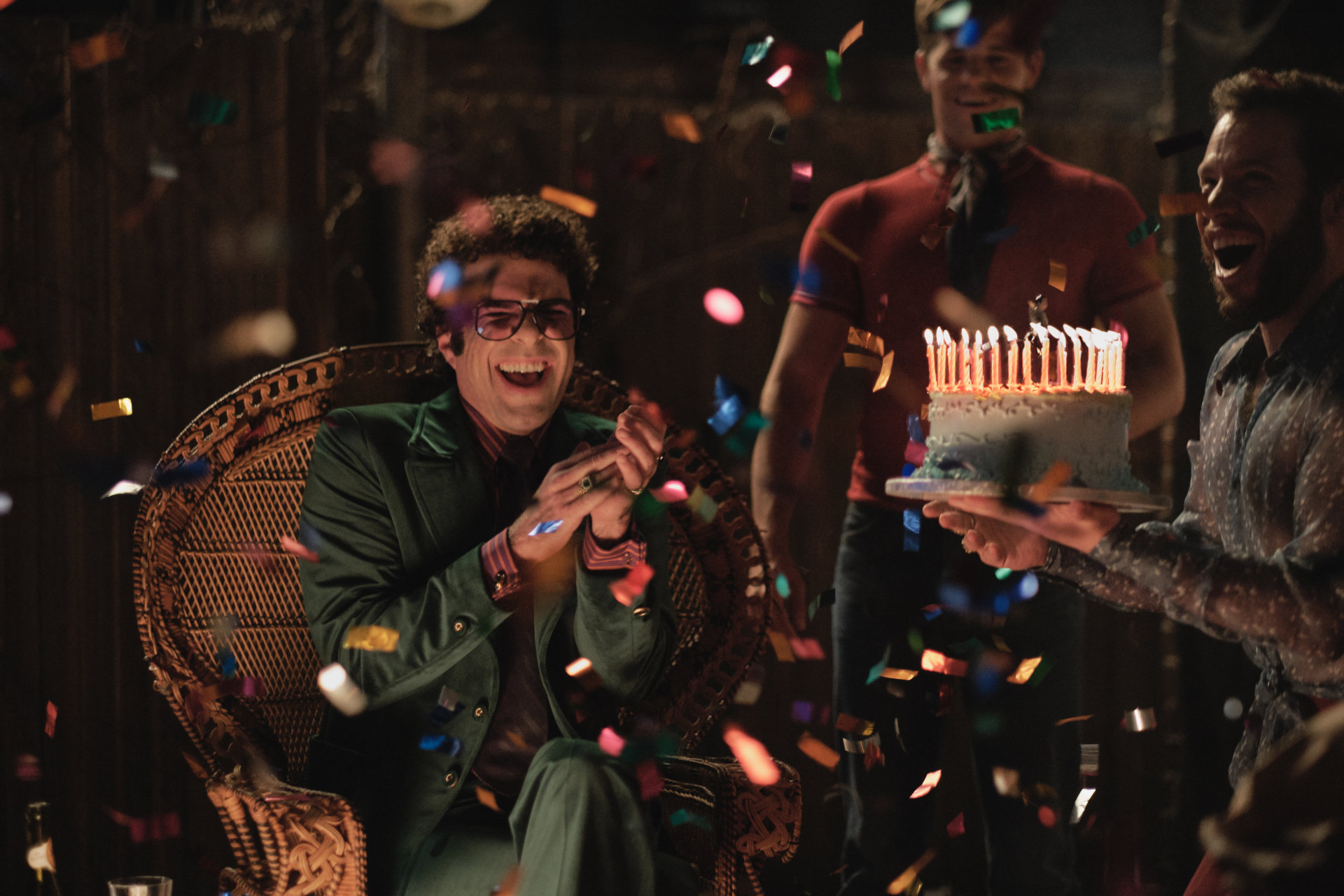 It’s kind of amazing that there hasn’t been another screen adaptation of Mart Crowley’s classic play The Boys in the Band since William Freidkin’s groundbreaking film was released in 1970. That film was revolutionary in a number of ways (it’s also believed to be the first major American film to use the word “cunt” in it, as well), but it took on an extra, tragic dimension as the ’80s and the AIDS epidemic ravaged the community who, though slightly older, were the subjects of the film. Happily, Netflix gave uber-producer Ryan Murphy a first-look deal a few years back, and when not indulging in shameless fantasies about Old Hollywood, he decided to produce this brand-new adaptation of the play. It’s got an excellent all-star cast (all of whom played these roles on stage in the play’s 2018 revival), and looks pretty great, all things considered. Netflix dropped a trailer for the film earlier on Wednesday, and we can’t wait to see this.

“More than fifty years after Mart Crowley’s play became an unexpected smash hit for putting gay men’s lives center stage with honesty and humor, ‘The Boys in the Band’ returns to the screen in a new adaptation that reunites acclaimed director Joe Mantello with the all-star cast of the Tony-winning, 2018 Broadway production.

In 1968 New York City — when being gay was still considered to be best kept behind closed doors – a group of friends gather for a raucous birthday party hosted by Michael (Jim Parsons), a screenwriter who spends and drinks too much, in honor of the sharp-dressed and sharp-tongued Harold (Zachary Quinto). Other partygoers include Donald (Matt Bomer), Michael’s former flame, now mired in self-analysis; Larry (Andrew Rannells), a randy commercial artist living with Hank (Tuc Watkins), a school teacher who has just left his wife; Bernard (Michael Benjamin Washington), a librarian tiptoeing around fraught codes of friendship alongside Emory (Robin de Jesús), a decorator who never holds back; and a guileless hustler (Charlie Carver), hired to be Harold’s gift for the night.

What begins as an evening of drinks and laughs gets upended when Alan (Brian Hutchison), Michael’s straight-laced college roommate, shows up unexpectedly and each man is challenged to confront long-buried truths that threaten the foundation of the group’s tight bond.”

The Boys in the Band hits Netflix on September 30.