True Faith merge patience and persistence on the extraordinary ‘Feel’ 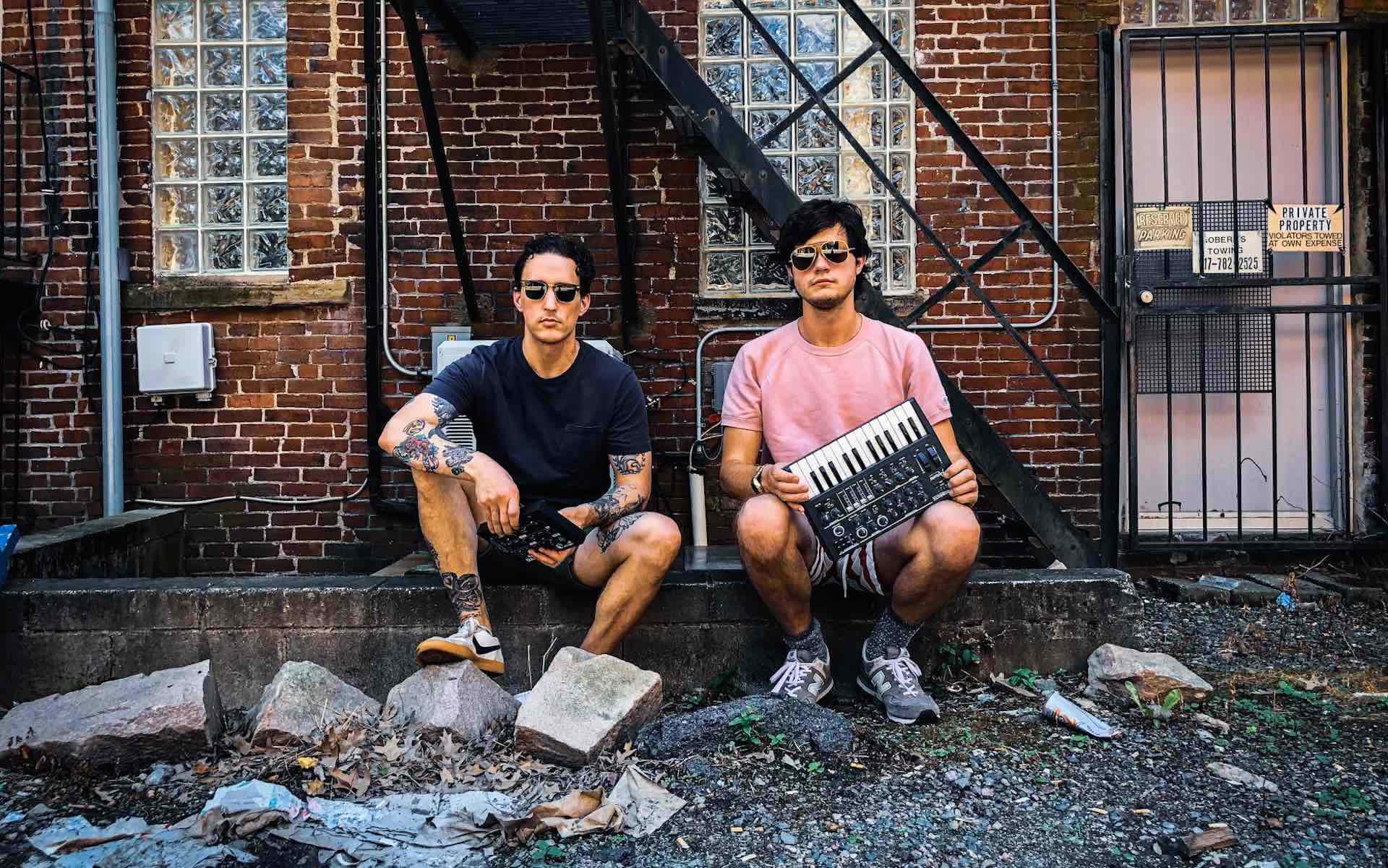 Darker times call for darker sounds, and through bands like House of Harm, Pilgrims of Yearning, Pyramid Thieves, and others, there’s been a noticeable shade of new energy emanating from Boston’s various underground circuits. The latest entry into this mix is True Faith, the duo of  Travis Benson and Quentin Moyer who add a coldwave cascade to the city’s growing sound of discontent.

Over the weekend, True Faith released a new single in “Feel”, and it links up the more goth-leaning origin sounds with one of modern day electronic-pop. It’s a mood of hope and promise sharpened around the edges of darkwave and post-punk’s usual sonic gravity. It also marks True Faith’s new era as a duo, evolving from a Benson solo effort after enlisting Moyer.

“The song is about my own struggle with desiring external validation,” Benson tells Vanyaland. “The two of us attend medical school, which is an inherently competitive environment where you are constantly compared to your peers along every step. For me, a big turning point with my own mental health was shifting my focus from seeking praise and validation to setting my own goals based on what I truly valued — the whole external vs. internal motivation thing.”

Benson adds: “Ultimately, I think this frameshift has allowed me to put myself out there more with my musical writing. I think there is a clear difference in the music between the material on the EP and what we’ve been working on lately and I’m not sure I would have been as comfortable making that jump if I was solely focused on what people thought. And although it is probably evident, my experience with singing has next to nothing (with the exception of a few hardcore bands back in the day). Actually attempting to sing on a recording is something I never would have tried before.”

The six-minute-long “Feel”, with its synth-laden extension outro that could go on for days without bother, follows-up last month’s four-song self-titled cassette release, and represents a new era in this early stage of True Faith. A full-length is on the way, eventually, as well as some physical product collaboration through their own Annals Imprint.

“The addition of Quentin to the project has been a major boon to the songwriting,” admits Benson, who also creates music under his Flesh of Morning project. “While I grew up on the genres that we most align with — post-punk, coldwave, synth-pop, etc. — Quentin comes in with a different musical background. My mind can get focused too much on emulating a certain sound and then Quentin throws in something out of left field that just clicks. I think there is something to be said about a certain level of naivety when it comes to writing music.”

Listen to “Feel” above via Spotify, or watch the track’s official video, filmed by Kelsey Benson with editing and direction by True Faith.