Tricky lurks in the shadows of introspection on ‘Thinking Of’ 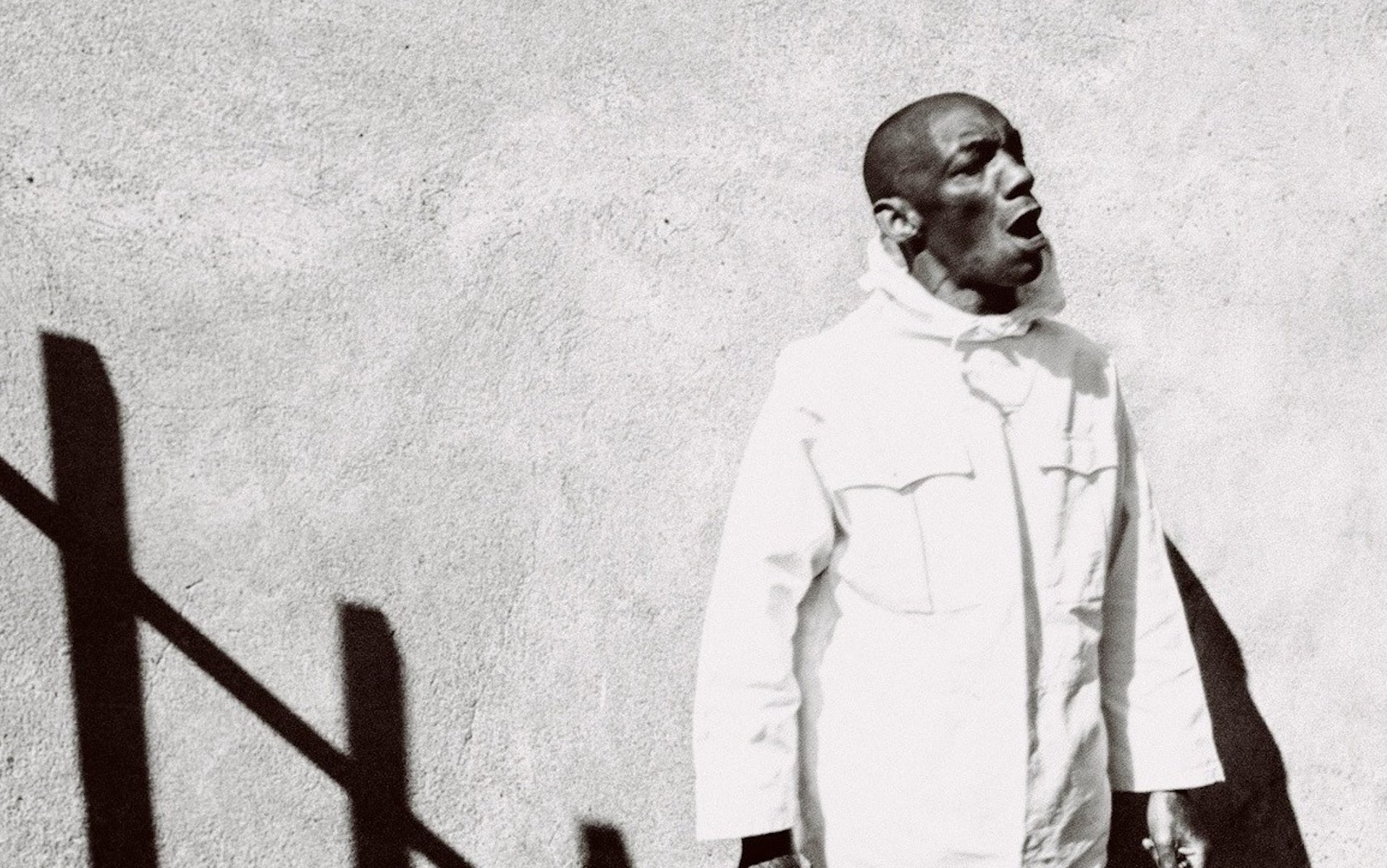 It’s followed-up this week with a heavy tune called “Thinking Of,” a low-end, shadowy sound that’s unmistakably Tricky, augmented by the vocals of Polish singer Marta Złakowska. “Thinking Of” is the opening track on the LP, and it sets quite the tone.

“Yeah, I can tell when someone is humble and down to earth,” Tricky says, via Clash. “Marta doesn’t care about being famous, she just wants to sing… It was meant to be. The shows were so good straight away. What I liked about her was that she would never hide her feelings from the crowd. She ended up touring with me for almost two years, gave up so much time traveling the world while her boyfriend was in Krakow. And then she ended up being an incredible singer in the studio too. I lucked out.”

Listen to “Thinking Of” below via YouTube, and revisit Candace McDuffie’s May 2018 review of Tricky’s appearance at Boston’s Paradise Rock Club.