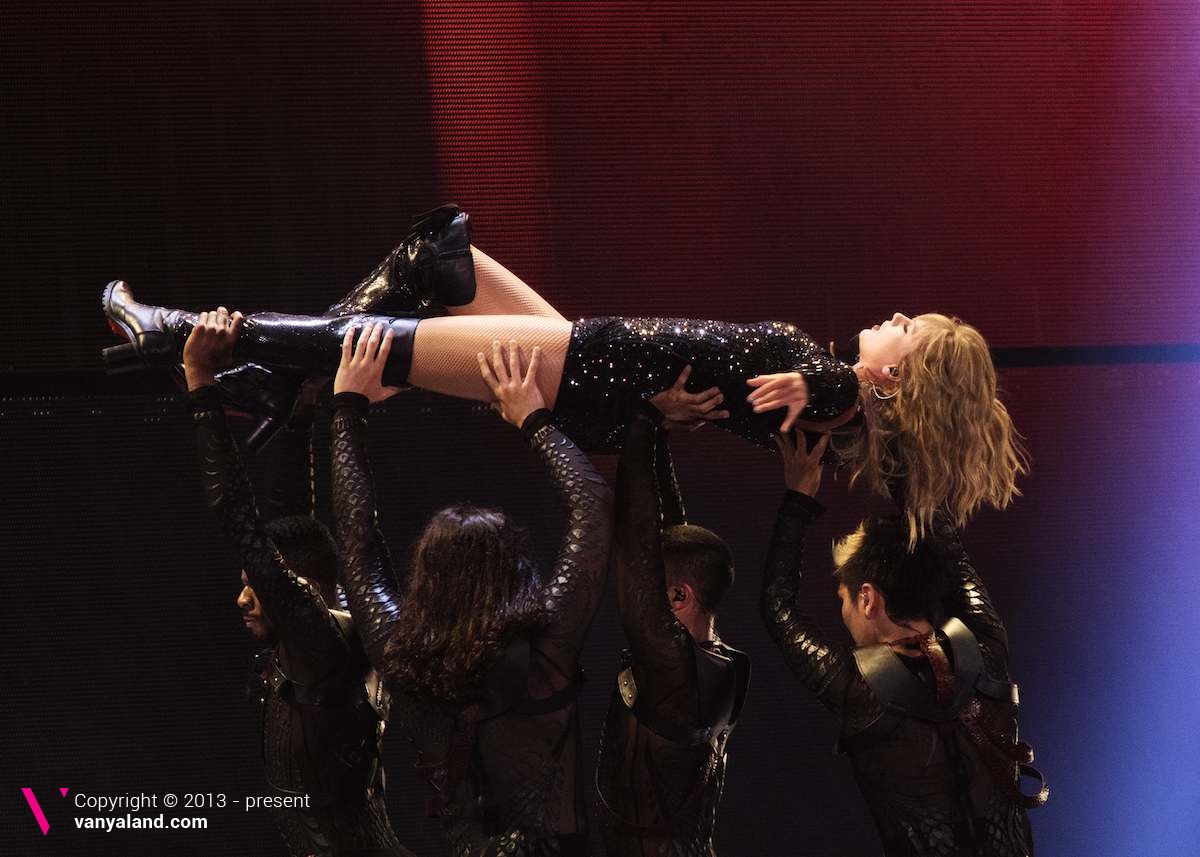 Taylor Swift will be releasing a new album at midnight.

It’s called folklore, it’s her eighth studio album, and it features production and writing collaborations with Bon Iver, The National’s Aaron Dessner, Jack Antonoff, and others.

Swift took to Twitter on Thursday (July 23) to give some advance warning of the LP, which she says is “an entire brand new album of songs I’ve poured all of my whims, dreams, fears, and musings into.”

In a message to fans, Swift also says that while in the past she has overthought planning around an album and when to release it into the wild, the current events of 2020 has made this album’s approach a bit more spontaneous. Exciting!