Hunt the most dangerous game in ‘The Prey’ trailer 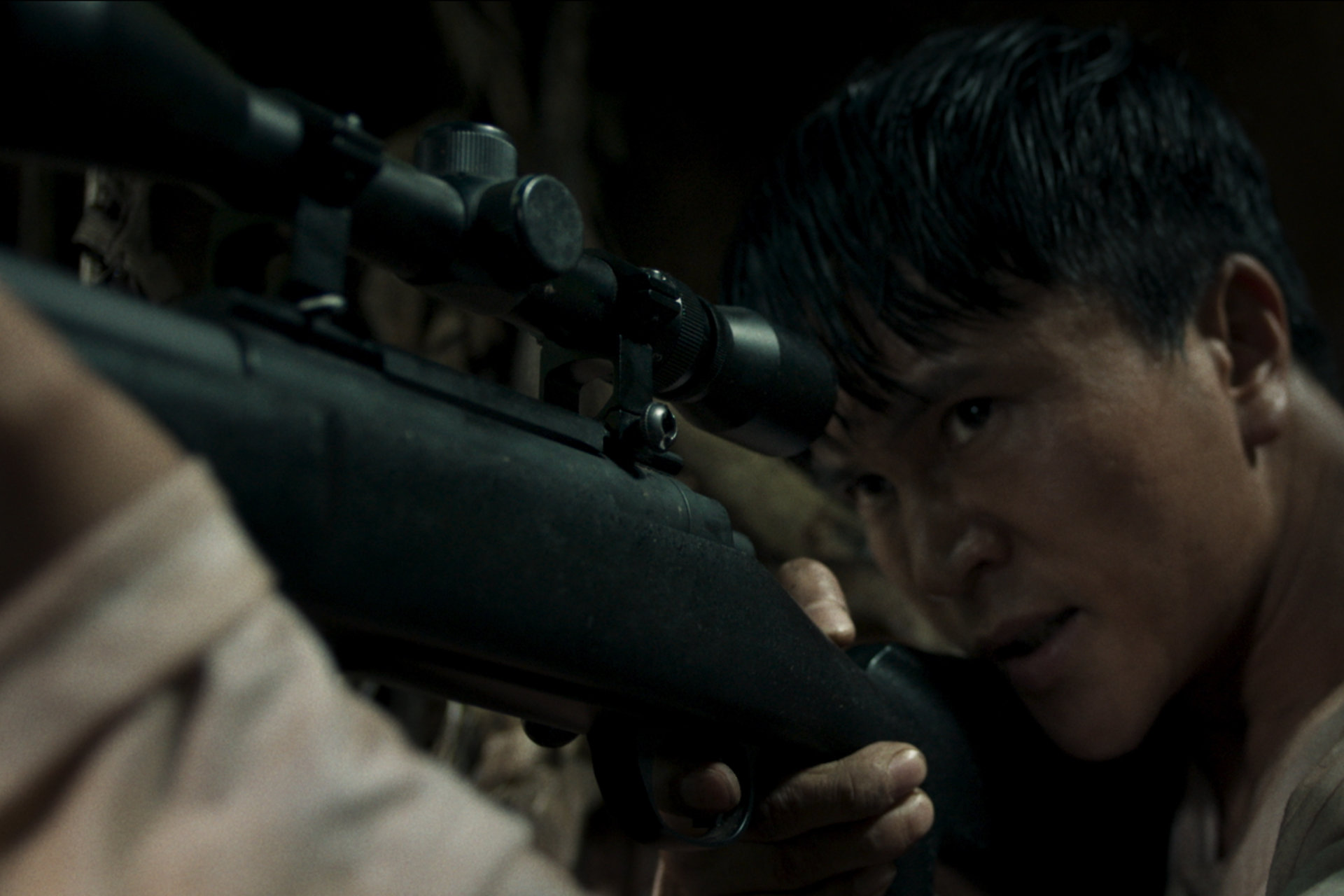 It’s been a banner year for adaptations and riffs on Richard Connell’s The Most Dangerous Game, given that The Hunt was one of the few movies to actually see a theatrical release this year and that the only even vaguely successful show on Quibi is a star-studded interpretation of the story. But you know what we’ve been needing in our lives recently? A brutal take on the material ala Ernest R. Dickinson’s Surviving the Game, which barring the original ’32 adaptation, is our preferred take on the film. You can’t beat Rutger Hauer and Gary Busey trying to take down our hero Ice-T. You just can’t. But maybe director Jimmy Henderson can, as his new film, The Prey, looks pretty righteous. Henderson directed the swell Cambodian action flick Jailbreak a few years ago — you should definitely check it out at some point — but this looks even better.

Dark Star Pictures dropped a trailer for The Prey earlier on Tuesday, and yeah, we’re gonna watch the shit out of this:

“Loosely based on Richard Connell’s story of survival and adventure ‘The Most Dangerous Game,’ ‘The Prey’ comes from writer/director Jimmy Henderson and the team behind genre festival hit ‘Jailbreak.’ Undercover Chinese cop Xin (newcomer Gu Shangwei), is on a secret international mission when a surprise raid puts him in a remote Cambodian jungle prison that plays by its own rules. Ruthless warden (Vithaya Pansringarm of ‘Only God Forgives’ ) sells prisoners as human prey for rich hunters looking for thrills in the jungle. After years of hunting down ruthless criminals, Xin suddenly finds himself running for his life. If Xin manages to survive this sadistic game, he’ll walk out of the jungle the same way he came in: as a free man. If Xin fails, he’s just another hunting trophy.”

The Prey hits virtual theaters on August 21, with a full VOD rollout to follow on August 25.