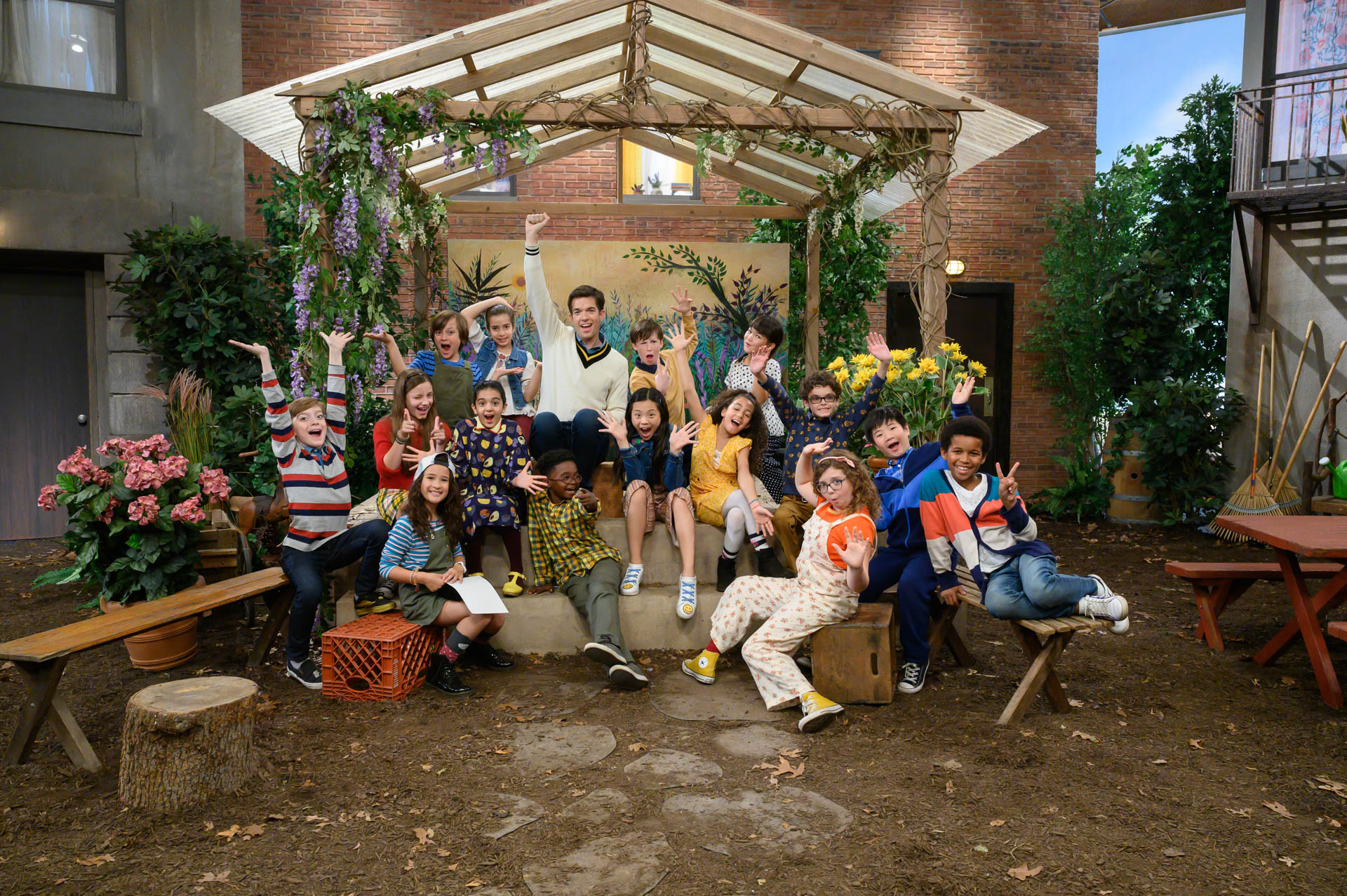 The very first lesson of the Netflix smash hit John Mulaney & The Sack Lunch Bunch was “you can go very far in life, if you pretend to know what you’re doing.” Judging by news today (July 7) that the comedy superstar is continuing his brainchild with Comedy Central, it’s pretty safe to say that he knows exactly what he’s doing.

The deal will bring two new SLB specials to the network, one of which will reunite the original Netflix cast for a holiday-themed good time, and will mark Mulaney’s return to working with the network for the first time in eight years, since his 2012 stand-up special, New In Town.

“I was an intern at Comedy Central when I was barely older than the kids in the Sack Lunch Bunch,” Mulaney says in a press release. “I wasn’t a very good intern, so I am psyched they hired me again. We are thrilled to bring these specials to Comedy Central: A place where I have had so many good times.”

If you’re familiar with the original special, chances are these next two are going to be must-watch television for you, and for what it’s worth, this pretty much confirms that the first one wasn’t ironic at all.