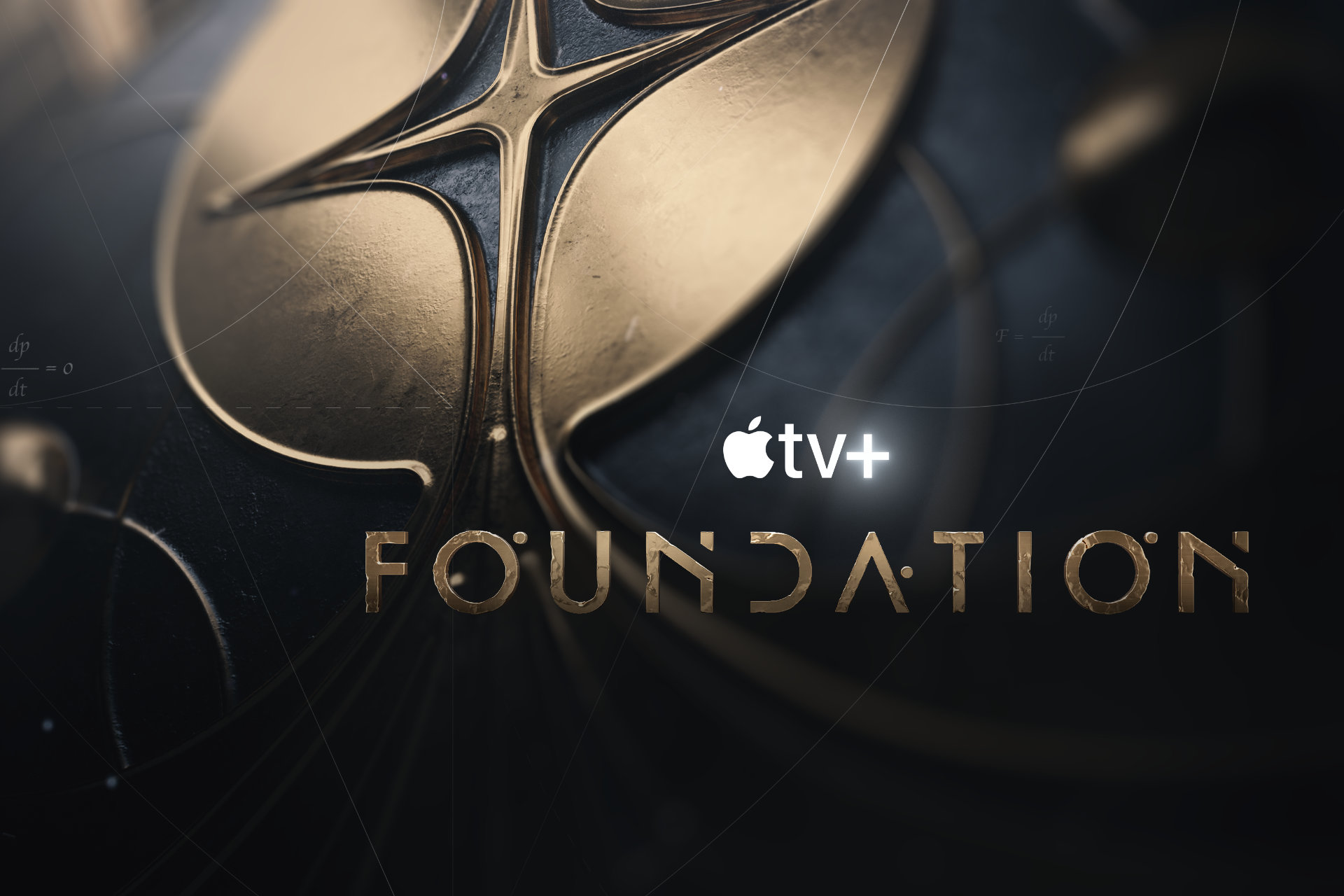 Isaac Asimov might be the most iconic science fiction writer whose works have never been successfully adapted by any filmmaker. We’ve never seen the Soviet-made adaptation of The End of Eternity, so we can’t comment on that, but both I, Robot and Bicentennial Man are pretty bad representations of their source materials (the former’s an otherwise decent movie, aside from all the product placement, and the latter is an abomination). So that’s why it was so interesting and exciting to hear that, after years and years of trying, Apple finally greenlit an adaptation of Asimov’s Foundation series for their Apple TV+ streaming service.

What was totally unexpected was that Apple had a trailer ready for this series to go already, which they showcased at their WWDC Keynote event earlier on Monday during their segment about all the new features coming to the Apple TV. Yes, that’s right, this multi-million series got the same spotlight as multi-user support for Apple Arcade apps on the platform, which is just how we advertise shows these days. And guess what? It looks pretty fucking cool.

Foundation‘s a notoriously hard thing to summarize in short succession, but if you’re at all intrigued by this eon-spanning saga of psychohistory and the crumblings of Galactic Empires, we highly recommend checking out this great series from iO9, if you don’t want to spend the hours and hours reading the actual books themselves. But we’ve got to say that casting Jared Harris as Hari Seldon is basically perfect, and we can’t wait to see how this turns out, even if David S. Goyer’s name being attached to it makes us a bit nervous.

However, Foundation is still a long way off from hitting screens: It’ll arrive on Apple TV+ sometime in 2021. That’s more than enough time to catch up, all things considered.