This Stream Is Today: Clutch are live from The Doom Saloon 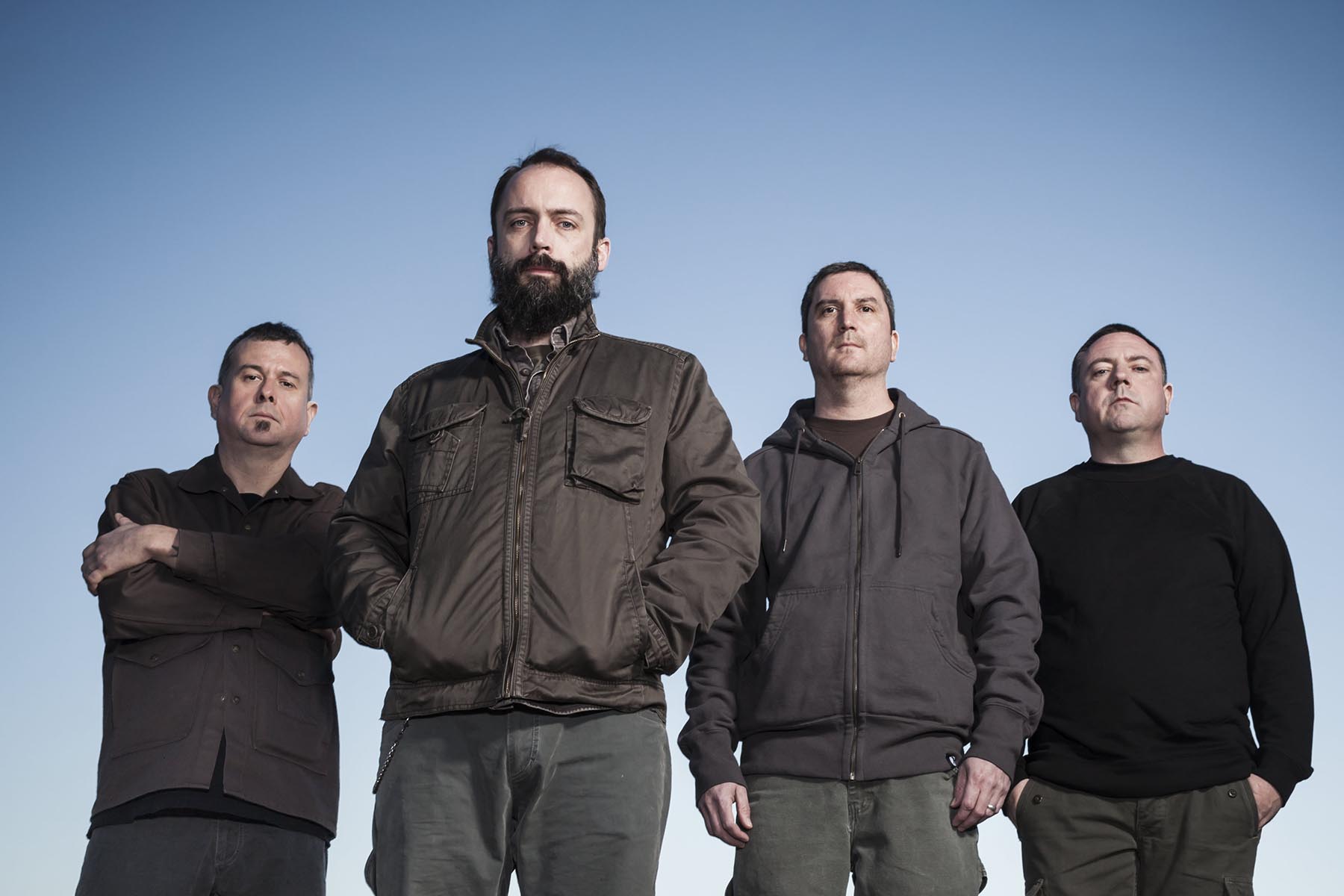 Twenty-five years ago this month (May 9, to be exact), Maryland rock lifers Clutch released their sophomore self-titled album. Included on the LP is a feisty crunch nugget of a hard rock jam called “Escape from the Prison Planet”, and quite fucking frankly, that’s how we’re all feeling these days while trapped in endless quarantine.

Today (May 27), Clutch are bringing their special brand of rock and roll to the masses via livestreamed show dubbed Live From The Doom Saloon, Vol. 1. The gig is in conjunction with Sound Talent Group and LiveFrom Events, costs $9 to view, also features remote performances by Crowbar, Blacktop Mojo, and Saul. Score tickets here.

“Over the past weeks, Clutch has been streaming very short sets on our YouTube channel, OfficialClutch,” says frontman Neil Fallon. “We are excited to announce that we will be playing a much longer set and teaming up with Crowbar, Blacktop Mojo, and Saul for a virtual four-band bill. Doors are at 3:30 p.m., Saul goes on at 4 p.m., followed by Blacktop Mojo at 4:35 p.m. and Crowbar at 5:10 p.m.. Clutch’s set will start at approximately 5:55 p.m. All times are Eastern [Daylight] Time. Have a beer in your pajamas!”

Clutch’s most recent album is 2018’s Book of Bad Decisions, their 12th so far, and they released a March compilation titled Monsters, Machines, and Mythological Beasts. The band has also been staying busy and productive with their “Weathermaker Vault Series”, a string of new online releases featuring covers and reworked older material. Get into all of it via Spotify.