Fusilier takes us ‘Upstream’ to absorb his experimental alt-R&B 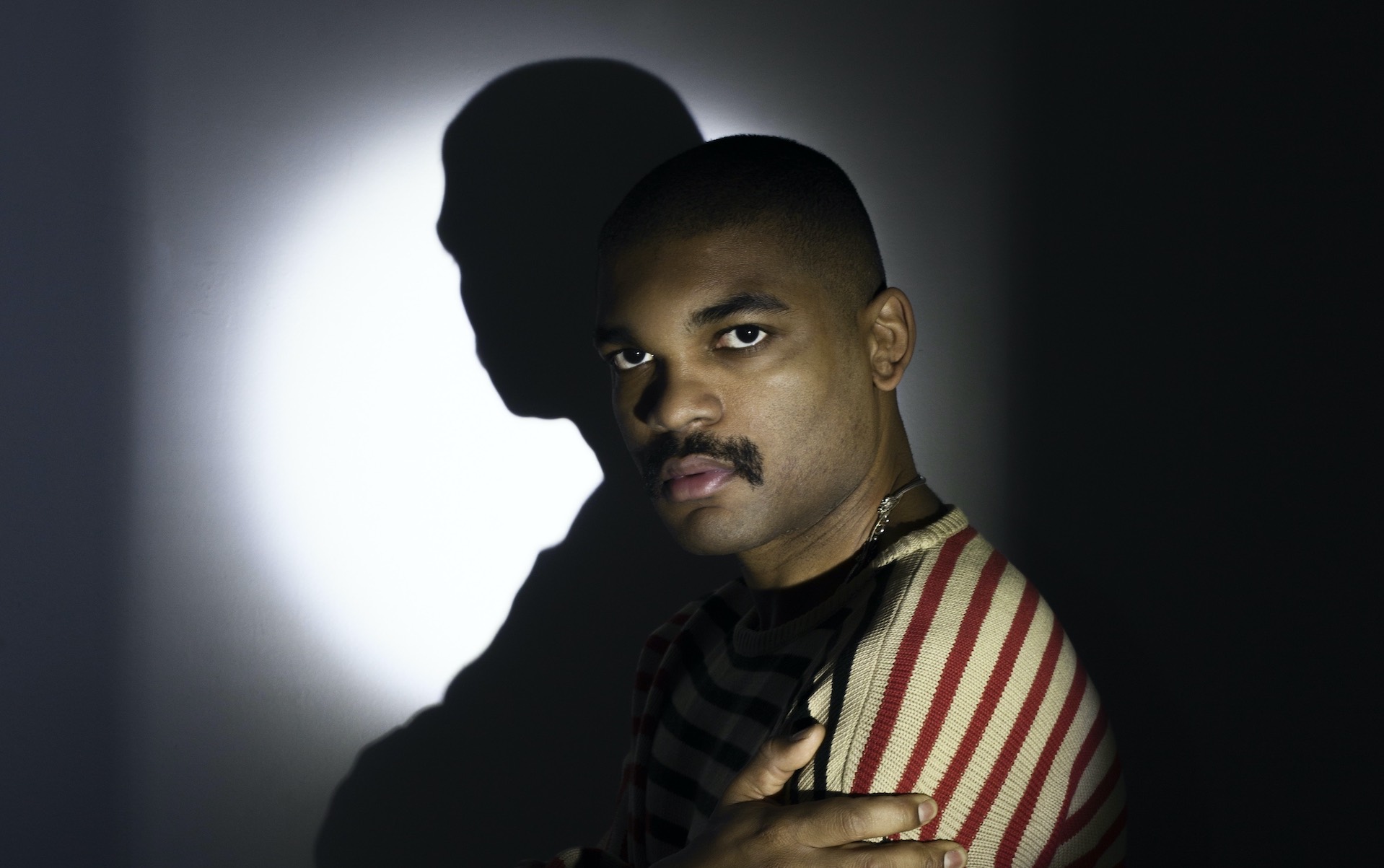 Those who were around for the vibrant Boston music scene of the late-2000s and early-’10 may recognize Blake Fusilier. The musician held court as bassist of explosive guitar-band RIBS, who created the type of futuristic rock and roll swirl that left listeners dazzled and dizzied. In recent years, the Atlanta-born Fusilier relocated to New York City and adopted his surname as the moniker for his solo project, an experimental glide of alt-R&B that’s as much an art form as it is music.

After releasing an EP and a handful of singles via Brassland that have slowly shaped his sound, today (May 19), the singer, songwriter, and multi-instrumentalist announces a new EP titled Upstream and shares the emotive title track. There’s a delicacy around the edges to “Upstream” that surrounds a core of an artist making art on his own terms, understanding the mental moods that fuel a creative mind, and the track is a spellbinding display across its six purposeful minutes. It’s far from the dynamite thump of RIBS, yet just as heavy.

“‘Upstream’ is ‘a song for the next day.’ I decided it’s okay to enjoy the taste of eggs in the morning, and to have nothing else to smile about,” Fusilier says. “It’s okay to treat the streetlamp like the sun when you need light at 3 a.m. I’ll find light.”

The self-directed music video for the track finds Fusilier in isolation, checking in on himself, filmed on an iPhone around his apartment while under quarantine in Brooklyn. He steps out onto the fire escape, but, like all of us these days, with a mask around his face. “Masks hide intent,” he says. “Masks breed mystery. Mystery is a possibility.”