By Michael O'Connor Marottaon May 2, 2020
ShareTweet 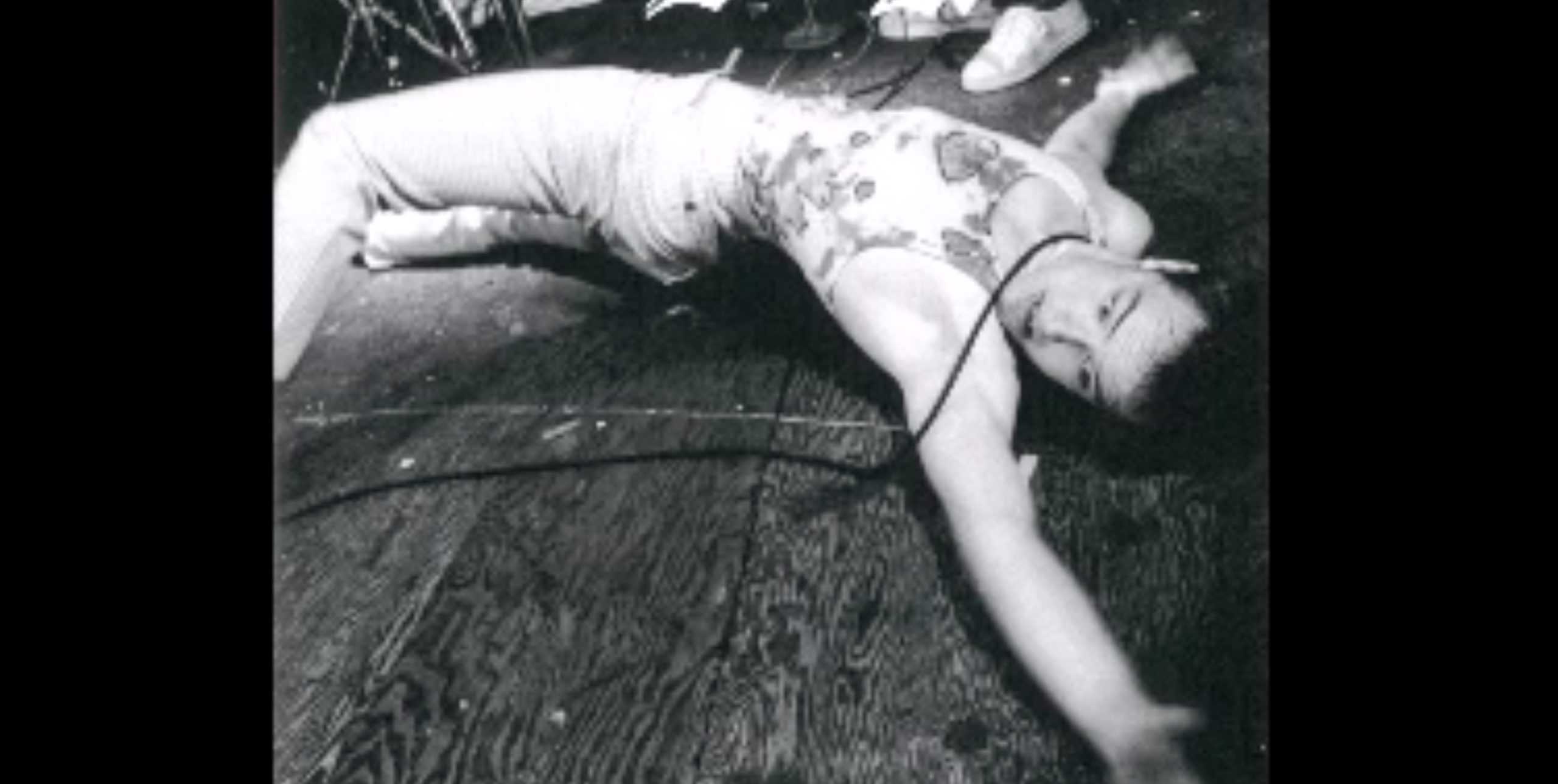 Today, May 2, is a pretty significant day in ’80s alternative music history. Joy Division played their final show in 1980, and three classic albums were released: New Order’s Power, Corruption & Lies in 1983; The Cure’s Disintegration in 1989; and The Stone Roses’ debut, also in ’89. Turns out we can add another notable event to the day’s calendar, as Dead Kennedys played Boston’s Emerson College on this day back in 1981.

Audio from the show was captured via an alleged soundboard recording, and you can listen to all its 45 furious minutes below.

The gig is notable in a few ways, arriving several months after the Bay Area hardcore punk band released Fresh Fruit For Rotting Vegetables in September 1980. For most of it, Jello Biafra chastises the liberal arts college crowd, and appears to grow more agitated as the show goes on. But right at the start, he gives the room plenty of snark.

“We play what we want to play and you’ll put up with it,” he offers, before name-dropping a frequent Dead Kennedys target: Eventual United States Secretary of State Gen. Alexander Haig. The crowd applauds. “What are you doing cheering Alexander Haig you dumb fucks?” he asks. “I’ve heard of people being in school for so long they don’t know anything, but this is ridiculous.”

Dead Kennedys then blast through 14 songs, opening with “Kill The Poor” (a phrase that will be shouted back at the band throughout the gig) and ripping through classics like “California Uber Alles”, “Police Truck”, and “Holiday In Cambodia”.

Stick around for the 36-minute mark, when a frustrated Biafra tells the room: “In case you haven’t noticed, our song ‘Kill The Poor’ is not about killing the poor, it’s about warning you who is really gonna get it.”