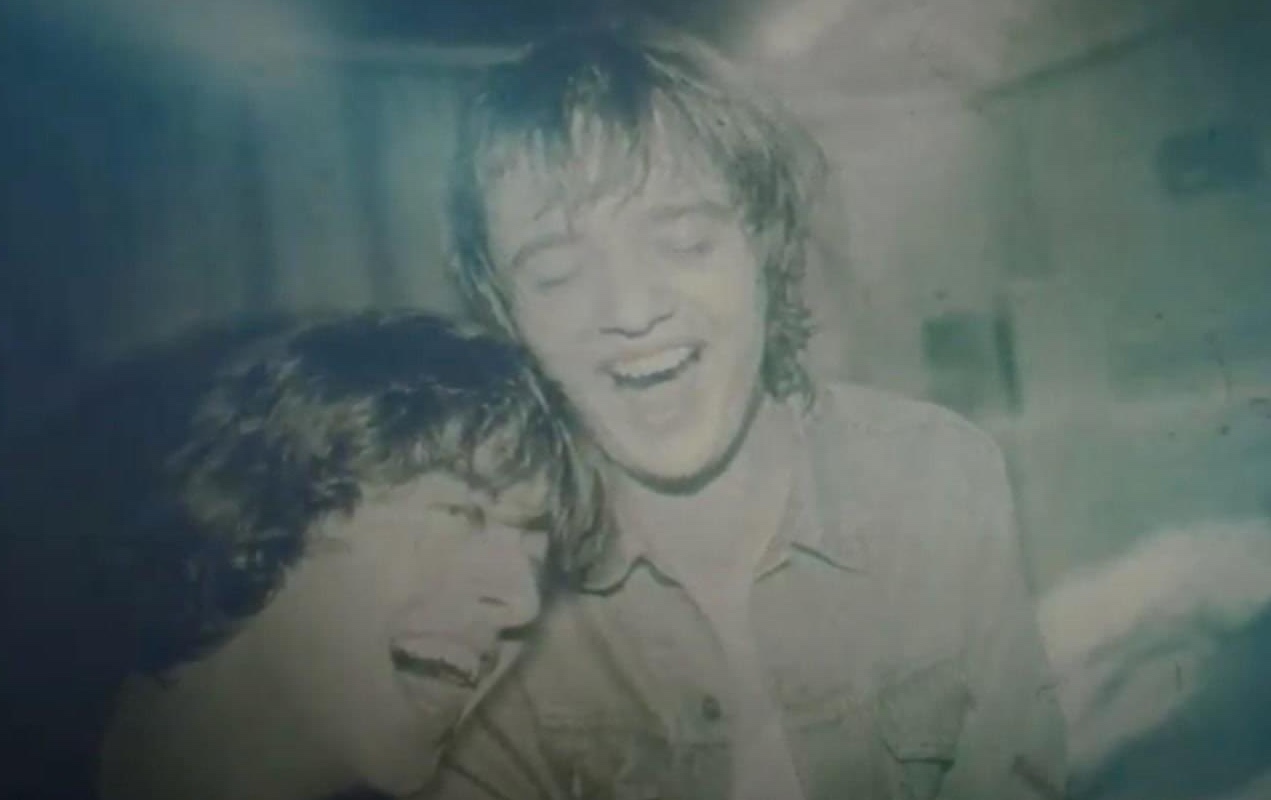 Did you see the stylish kids in the riot? Of fucking course you didn’t, because you’re stuck at home like the rest of us.

Thankfully, The Libertines are coming to our rescue, on an entertainment level, at least, by taking to the internet to provide “exclusive” videos while we’re all trapped indoors. It’s certainly not akin to shoveling up and setting the night on fire, but it’ll help pass the time.

“We’ve decided to share a series of videos over the coming weeks to entertain household fans — some you may have seen or heard before, plus some exclusives,” the band tweets.

Up first is clip featuring the Legs 11 demo of “7 Deadly Frenchmen,” an instrumental early cut from The Libertines’ Odessa Studio Recordings that would land on the 2001 Legs 11 compilation. The song would later be reworked into “7 Deadly Sins,” which appeared as a Japanese b-side to 2003’s “Don’t Look Back Into the Sun”, and then on the deluxe version of 2015 album Anthems For A Doomed Youth.