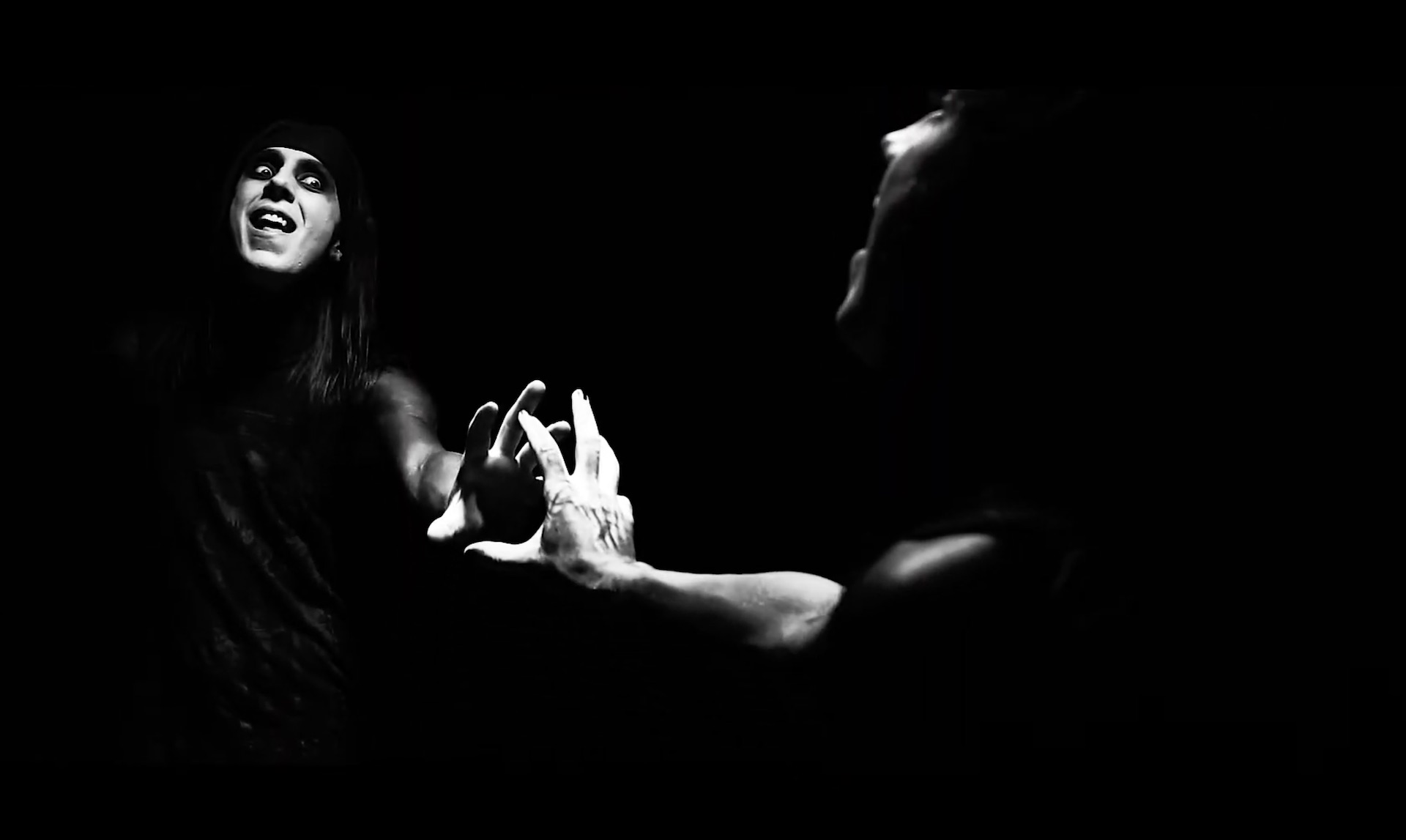 Look, we’ll be honest: We were a bit suspicious when an email landed in the Vanyaland inbox earlier today with a subject line of “Metalcore Cover Of Haddaway’s ‘What Is Love'”. The cover comes from California’s Firing All Cylinders, and welp, it’s pretty fucking good.

Keeping the familiar synth sample was a move as strong as the high-voltage riffage.

“‘What Is Love’ is my favorite pop song from the ’90s,” says Firing All Cylinders vocalist Rix Boker. “I just loved the groove and feel of the song and I always thought it would make a killer rock ballad. We started out just joking about the concept but Brandon and Jeremy from Wolfe Studios thought it was a good idea to pursue. A few recording sessions later we had something we’re completely stoked about.”

Haddaway’s 1993 chart-topper — a Number 1 hit in 13 countries — has endured in pop culture, gaining a boost a few years after its release in Saturday Night Live sketches and then the Chris Kattan and Will Ferrell film A Night at the Roxbury, before landing on various video game soundtracks. In 2011, Paste placed it sixth in its “Awesome One-Hit Wonders of the 1990s” countdown, and two years later Vibe included it in its “Before EDM: 30 Dance Tracks from the ’90s That Changed the Game” feature.

Fire up the metal version below, complete with goth-as-fuck video.