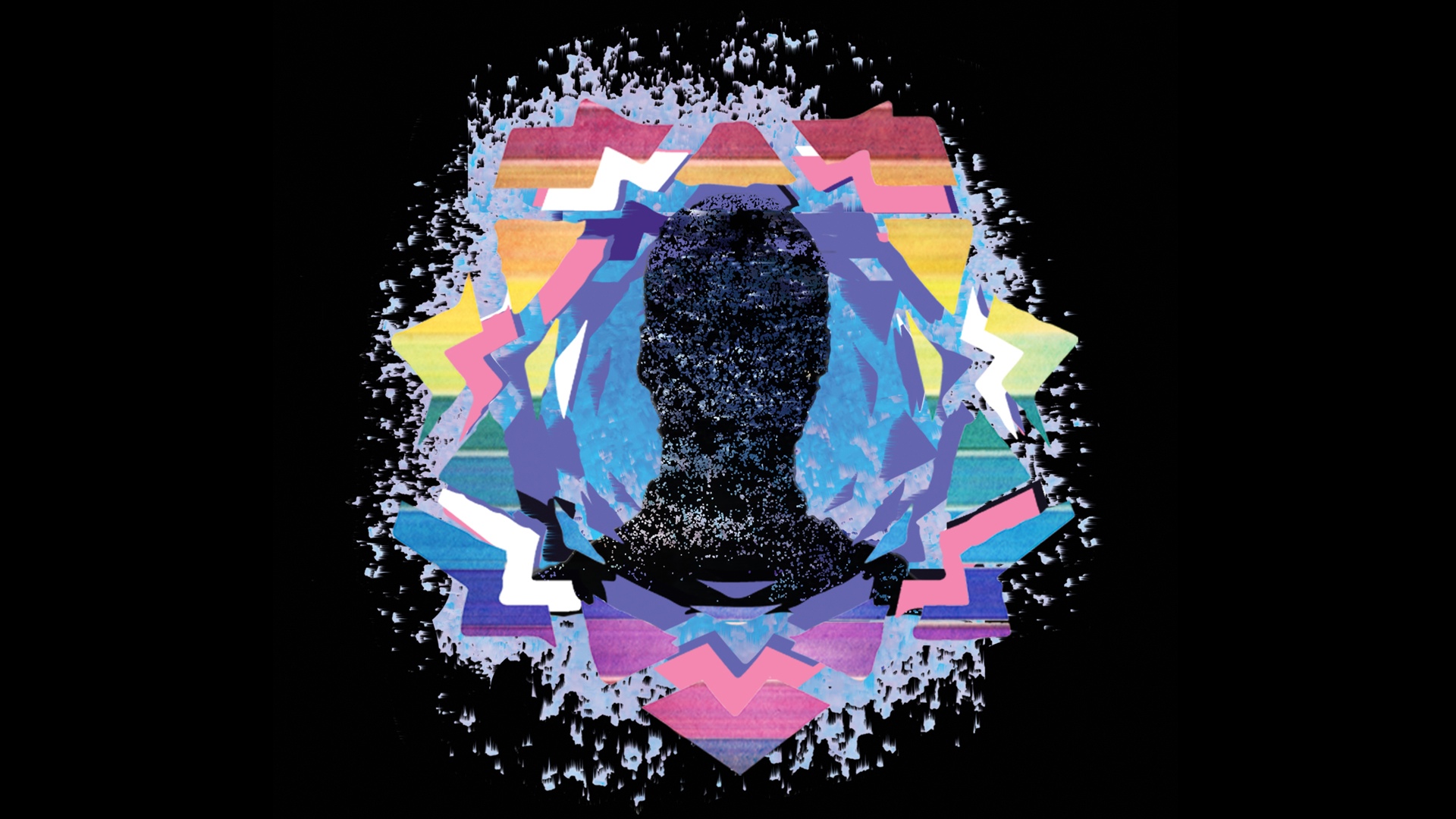 In this wild and unpredictable game of rock and roll, some bands overstay their welcome, and others burn out before ever having a chance to fade away. The latter, for better or worse, is the case with Boston alt-rock quartet Phenomenal Sun, who bow out with noisy grace today (February 21) with a a swan song called “Rubix Cube”.

The fifth and final single from the band, led by vocalist/guitarist Adi Sun and drummer/vocalist Kyle Rasmussen, is another grand, ambitious, and fuzzed-out rock and roll gesture at a time when the style feels unwelcome. Phenomenal Sun’s sound always felt like a bit of fresh air, the type of band you could pluck down in any scene at any time over the past 35 years and have them stand firm on their own musical vision. And “Rubix Cube”, even as it marks their members’ exit from collaboration, just solidifies that.

“I began writing ‘Rubix Cube’ in my Allston Rock City apartment playing electric guitar through a distorted practice amp,” Adi Sun tells Vanyaland. “I had the main riff along with the chorus chords, bridge, and title. When I shared it with Kyle we started bouncing around different ideas for the verses. It was the first song that I really opened up to collaborating on with Phenomenal Sun. I was still forming the chorus vocals when Kyle suggested simply repeating the title. That’s when things started falling into place. Pretty soon we landed on the verse melody and the rest is history.”

As with any great song, there are layers to the writing process, and as detailed across Phenomenal Sun’s short burst of creativity since late 2017 — check our thoughts on their sterling string over singles here — there is a fluid approach to interpretation that moves both forward and backwards, in a sort of non-binary way, refusing to be locked into any one sort of meaning or definition. And the very title of this last track alone allows for some shifting mentalities.

“Songwriting is a very subconscious process for me,” Sun says. “Sometimes it all comes out in one big puddle of emotions and other times I have to follow my intuition and find the equilibrium point between emotion and logic. The latter is how ‘Rubix Cube’ came about. From there it’s just a matter of surrendering, allowing the meaning to unfold over time. I like to think I am in control of what I’m writing about, but there are so many layers. It reminds me of dream journaling. When I write down a dream after waking, I usually have at least a vague idea of what it’s about, or at least I think I do. Then two or so years later I read it back and the underlying themes are crystal clear, and almost always have nothing to do with what I originally thought. So in a sense, I am always re-interpreting ideas and discovering new correspondences. I think the most effective songs meet us where we are… they change with us.”

And that change brings a new era. “Time just has a way of moving you this way and elsewise and sometimes we have to sacrifice good things to make room for the new,” they add. “The future is still very bright and I’m looking forward to starting the next chapter of my life.”