Purity Ring descend from above with the heavenly ‘Stardew’ 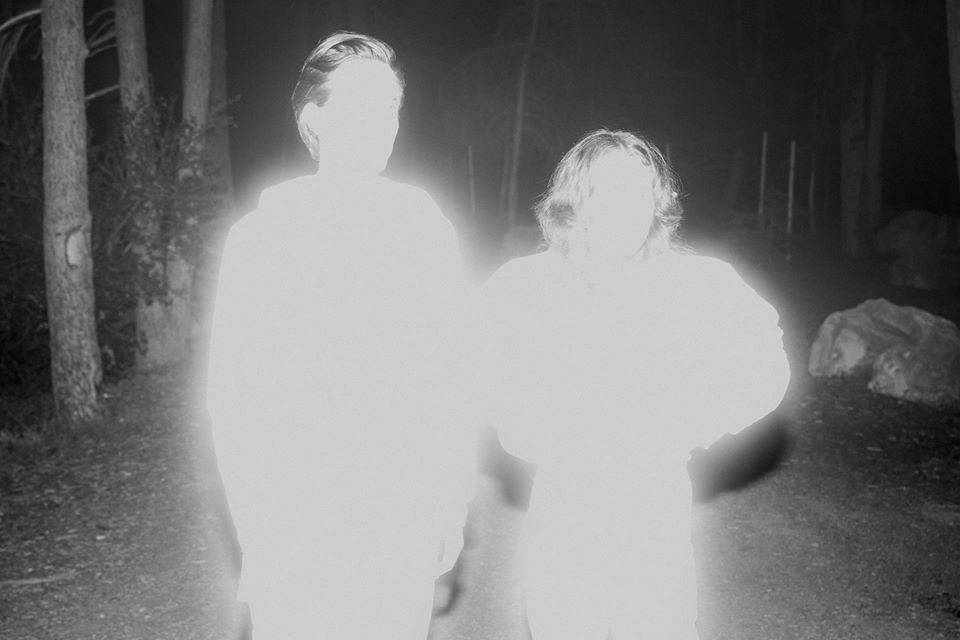 Next week marks the fifth anniversary of Purity Ring’s most recent album Another Eternity. But rather surprisingly, the Canadian electronic-pop duo of Megan James and Corin Roddick have spontaneously given us new reasons for joy: Word of a new album, a spring North American tour, and a sparking new song that sure makes up for lost time.

The album, Purity Ring’s third, is called WOMB, and the April 3 LP (4AD) is described as “a quest for comfort and the search for a resting place in a world where so much is beyond our control.” Their tour kicks off with a pair of Arizona shows — May 3 at The Van Buren in Phoenix and May 4 at Rialto Theatre in Tucson — before making its way to Boston for a May 18 date at The House of Blues.