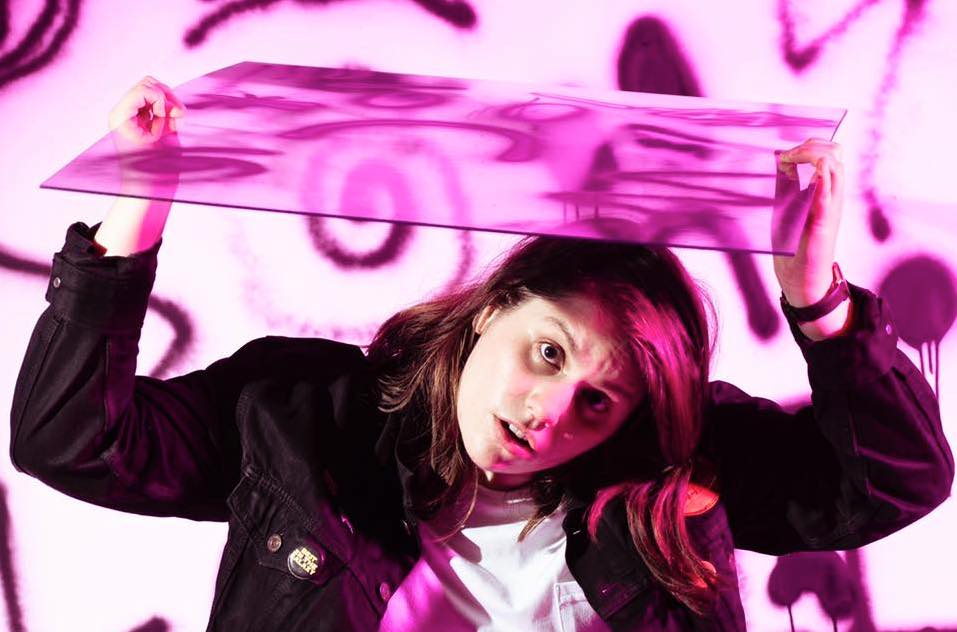 With last year’s The Best of Luck Club LP, Alex Lahey proved that the cool brilliance of 2017 album I Love You Like A Brother was no fluke. Now the Australian singer-songwriter and multi-instrumentalist is back with a punchy new track called “Sucker For Punishment”, via Dead Oceans, and it proves we’re just suckers for everything Lahey puts out. But the tune speaks to a greater issue at hand, and it’s what we are doing to modern society — and what modern society is doing to us.

“We’re living in an era we’re the micro has become the macro. I don’t think there has ever been a time where our actions and attitudes as individuals have had such an impact on broader humanity and the planet,” says Lahey in a statement, via Stereogum. “Whether it’s a ‘think about it later’ attitude towards climate change, the undemocratic consequences of sharing personal data to big business online, a lethargicness in the face of political engagement or the need to be validated as a worthwhile individual through obtaining arbitrary units of engagement on social media — we need to catch ourselves out before we suffer greater consequences.”

Lahey is playing a bunch of West Coast dates later this year, but nothing in the Phoenix area just yet. We’ll be the first to shout when that happens.