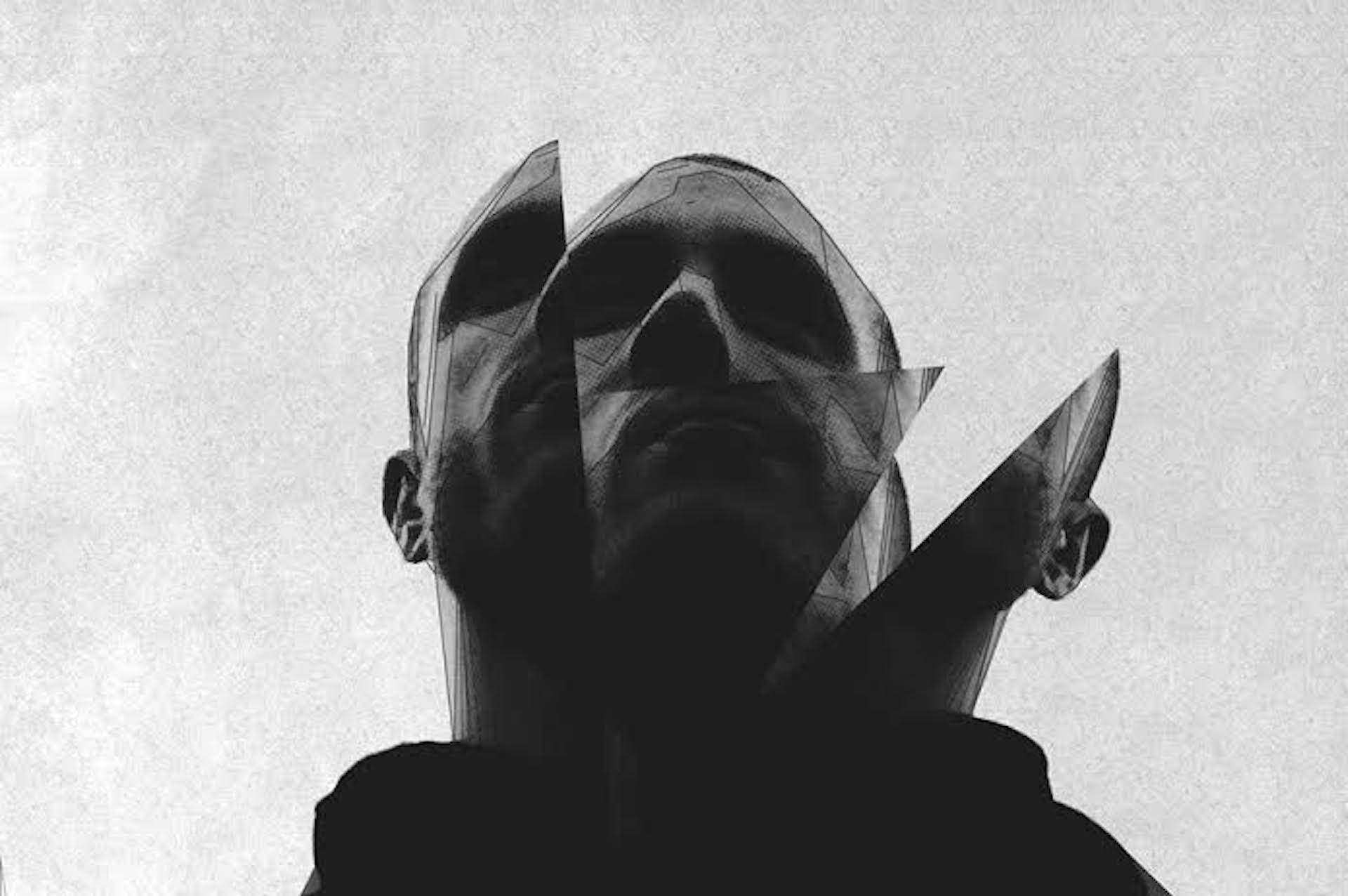 What Studio 52 Says: Boston certainly has no shortage of punk and hardcore, indie rock, and metal bands, but if you’re anything like us, at times you find yourself listening to Boards of Canada and wondering “Is there any ambient electronic music coming out of Boston?” In response to that question, Andrew Nault (Lesser Glow, Long Time) answers: drab.

drab’s debut record digging a hole to fill a hole is one of the darkest things we’ve heard since Wolf Eyes put out Human Animal in 2006. The ominous, dark, unsettling nature of drab bleeds through every track in its own unique way, some force you to sway, some to think, and others simply make the hair on the back of your neck stand up. After months of putting in work figuring out the best way to translate his record to a live setting, Nault played his first show as drab in Berlin last October, as Eastern Europe has always been a hub for these types of sounds. He ended up doing the whole show behind a drum set, some synthesizers, and in front of some terrifying visuals which he creates, all on his phone.

drab is bringing his shroud of haunting sustain to the northeast in support of Arms and Sleepers (who Nault also plays live drums for) and il:lo, including appearances at Brooklyn’s Baby’s All Right (January 30), Sprout Music Collective in Westchester, Pennsylvania (January 31), and Lancaster’s Lizard Lounge (February 1).

In advance of these shows, we caught up with Nault over email, and he told us a bit about the inner workings of his project.

Studio 52: What sparked the creation of drab?

Nault: drab came about for a couple reasons. I’ve always been interested in dark / cinematic / groove based music. But I was also looking for an excuse to start a completely solo endeavor (we all know how difficult bands can be). Really I just wanted to write with no boundaries or push back / influence from other minds. See what happens when the creativity is free to drift ya know?

That being said, it was really a nudge from Mirza (Arms and Sleepers) that pushed me to get things going. As touring drummer for Arms and Sleepers, everywhere we went on our last run together Mirza would tell any and every promoter / industry cat out there that I was “making a solo record” and it was “going to be great.” To which I would laugh and shrug off as a joke at first. But at the end of the tour he said “Well there you have it, I’ve told 30 plus people. Now you have to make it. Don’t let me down.” Having never made electronic music before ever, I got home from tour, bought a laptop / Ableton / controller and got to it. Four months later I put out a record.

Studio 52: How did writing, then translating the record to a live setting go?

Nault: I would say writing process is really all about exploration and happy accidents for the most part. Go where the sounds go and write with no preconception of the outcome. So I’m not really sitting there thinking about how I would perform it, just thinking about what feels exciting or moving and follow that gut notion until I see it through. Translating that to a live setting definitely came with its difficulties, because I honestly wasn’t thinking about it when I made the record at all.

Studio 52: How does the live set differ from the record?

Nault: People describe the set as much more powerful and heavier than the record. Someone told me I was like a “doom electronic artist,” which I never expected at all, but makes total sense due to my background in music. I perform from behind the drum kit with a couple keyboards and some projected visuals. The addition of the live drums really adds a lot of weight and force to the music. Definitely took me a while to get the music under my hands, though. The ability to slide the timing of things around in the computer is way easier than doing so with different limbs on the drum kit. But I do love that challenge.