On ‘Fire’, Waxahatchee addresses her ‘internal dialogue of shame’ 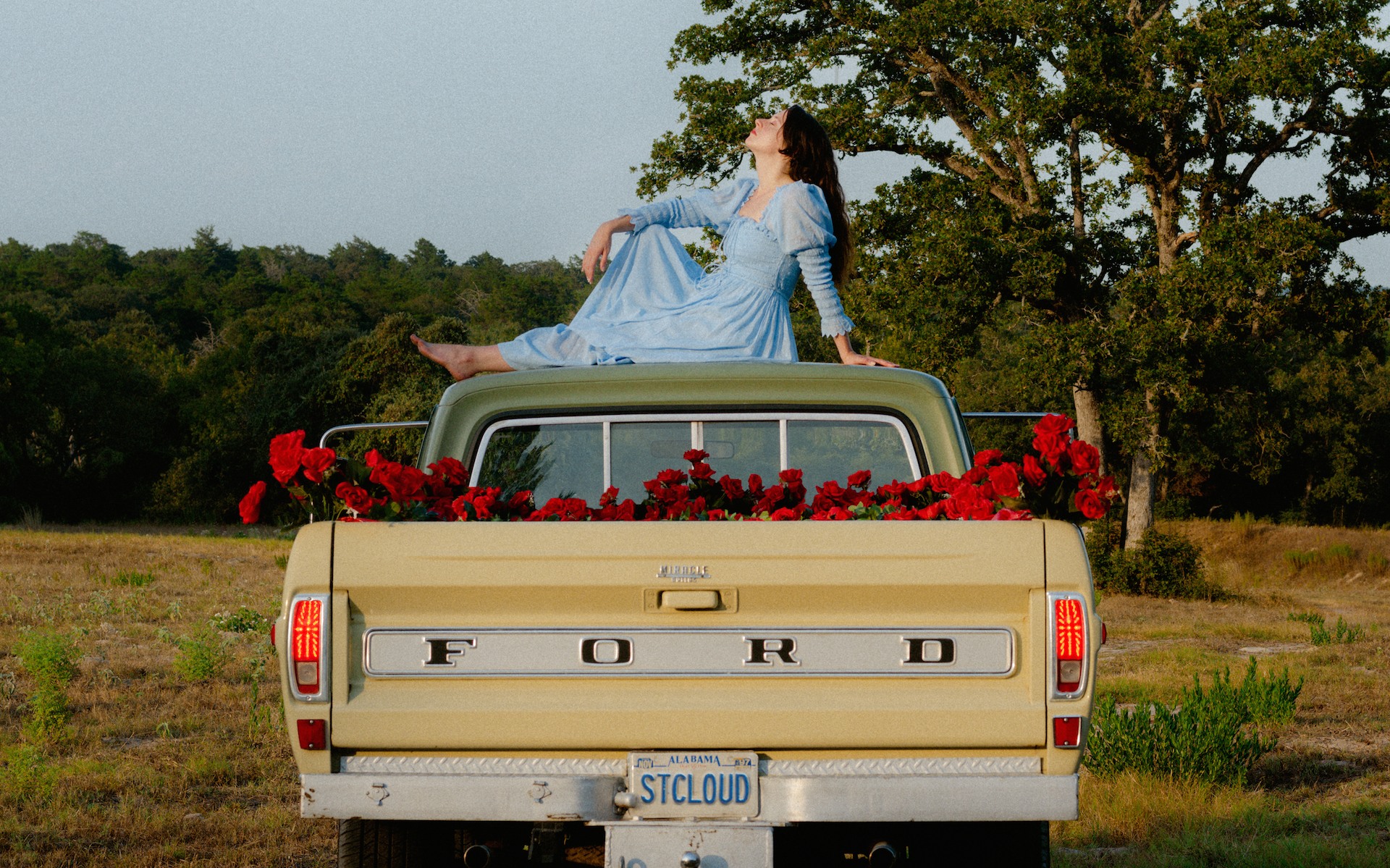 Add the always fantastic Waxahatchee to the arsenal of artists readying a new album for 2020. The indie-folk project from Katie Crutchfield has unveiled details of a new album, and it’s called Saint Cloud. The follow-up to 2017’s Out in the Storm is out March 27 via Merge, and begins to take shape with its lead song, out today (January 22), titled “Fire.”

“The idea and melody for ‘Fire’ was dreamt up while driving over the Mississippi River from Memphis into West Memphis, Arkansas, sun reflecting off the water which literally made West Memphis glow,” Crutchfield says. “The song’s written by me, to myself. It’s about the internal dialogue of shame surrounding mistakes you’ve made in the past and how we spiral and beat ourselves up when we slip. It’s meant to be a bit of a personal pep talk. If I can love myself unconditionally, then I can move through the world a little easier. If I can accept that I only have a partial view of the universe, and that I can’t know everything or control much of anything, then I can breathe a little easier, take better care of myself, and be closer to my own truth.”

Waxahatchee also unveiled a spring tour, and among the dates are shows at Boston’s Royale (April 16), Providence’s Columbus Theatre (April 17), and Tuscon’s Club Congress (May 4). Check out all the appearances below while listening to “Fire” via Spotify.