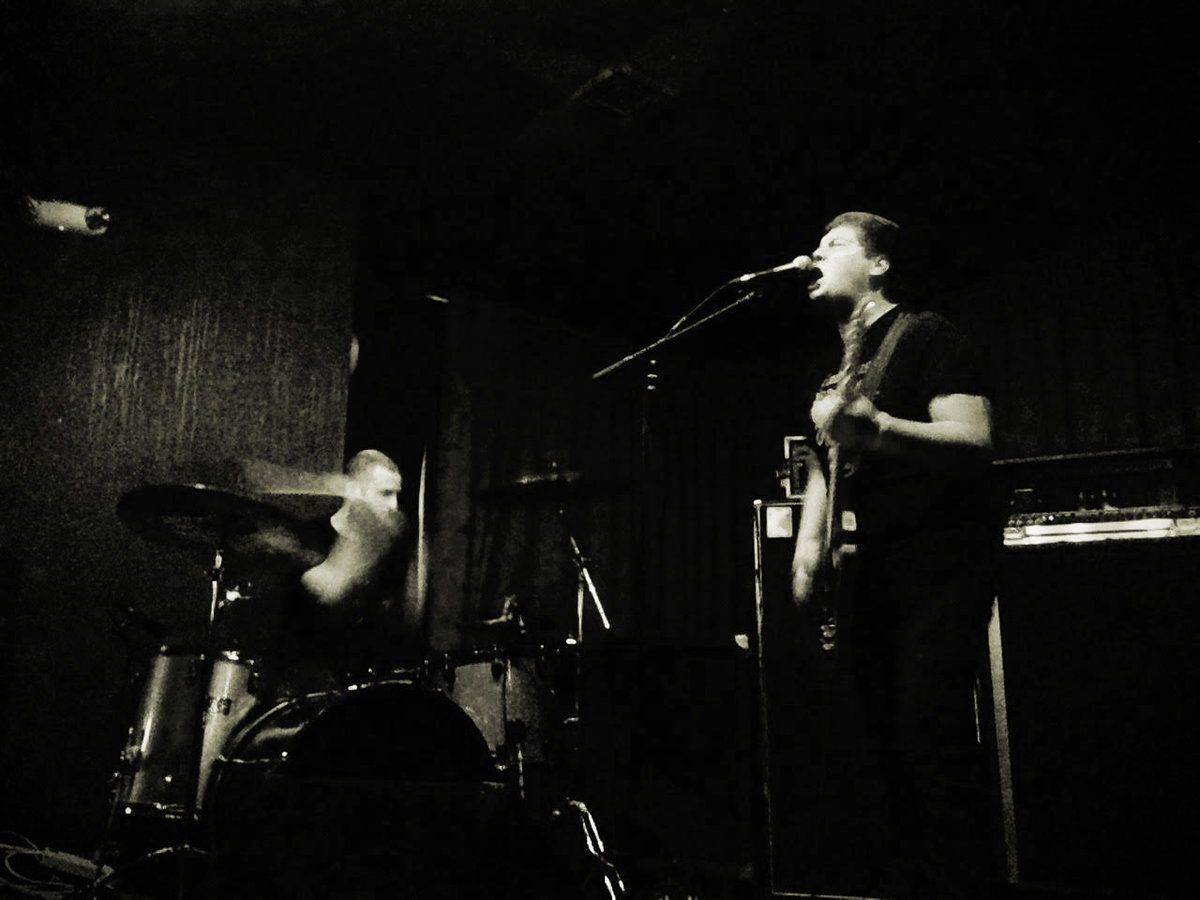 What Studio 52 Says: Distressed and distraught, Boston’s Greylock will drag you down below the depths of hell. Their dark, doomy sound is some of the most miserable and hard hitting music we’ve probably ever come across by a local two-piece band. It’s the perfect combination of thunderous noise and anxiety ridden vocals that creates such an uneasy listening experience. Some doom-styled music can be empty sounding, but Greylock’s songs are full of depth and sadness on such a powerful level one could forget they are only two people.

Forming in early 2016, they released The Validity of Abandonment in August of the same year. This five-track album of anguish provided a glimpse into the frantic mind of vocalist/guitarist Mike with his dismal riffs accompanied by Jesse on drums, dragging the listener below the surface with his drowning beats. Descending further into madness they put out Trembling in a Hospital Gown in August of last year, which is by far our favorite workso far. These four tracks are mixed so flawless for the style of music with the utter essence of harsh tumultuous noise blended with doom and despair. There’s almost the feeling of someone personally retching and screaming out for help from such a dark dismal place.

If you want to share in their misery, Greylock play live tonight (January 17) at AS220 in Providence. If you’re around the area come out and help them represent Boston proudly and loudly.