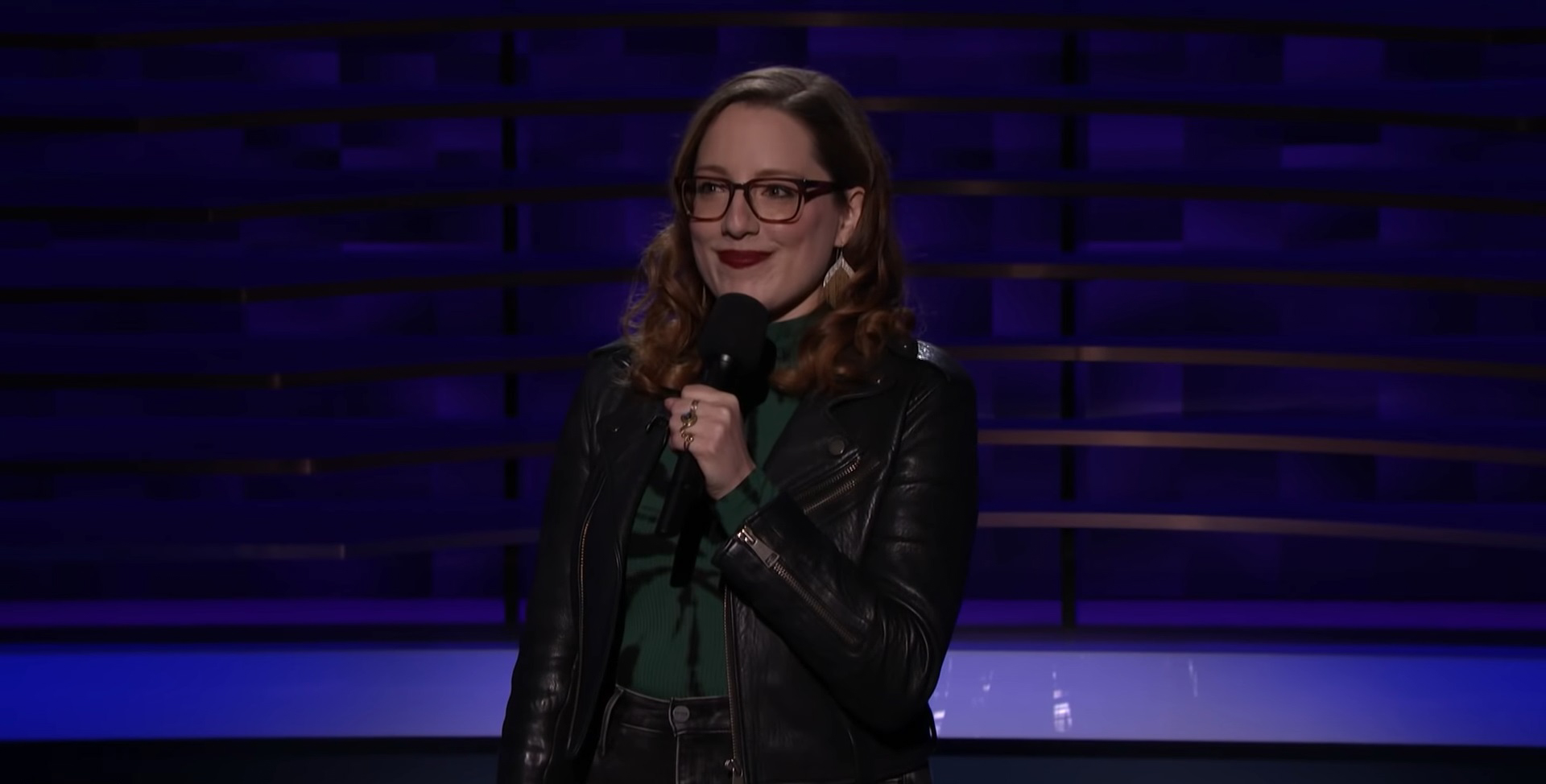 Over the course of 2019, we’ve seen some of New England’s best stand-up voices, both seasoned and blossoming, take their talents to late-night TV, and now thankfully, we can add Valerie Tosi to that list.

On Tuesday (December 10), the North Shore native made her late-night debut by repping her hometown well with a nearly six-minute set on Conan, and not just by showcasing her innate storytelling chops that have brought her to comedy clubs and festivals all over the country. Opening with a focus on her Red Sox wrist tattoo, and subsequently detailing a short history of just how interesting life was growing up in Lynn, Tosi showed right away that her home city is still at the core of her comedy heart. She then moved on to talking about the oddities she sees in and has experienced with her parents and her theory as to why Home Automation Systems only use female voices.

Check out the full performance below.