K. Trevor Wilson supplies the holiday ha-has with ‘Christmas with a K’ 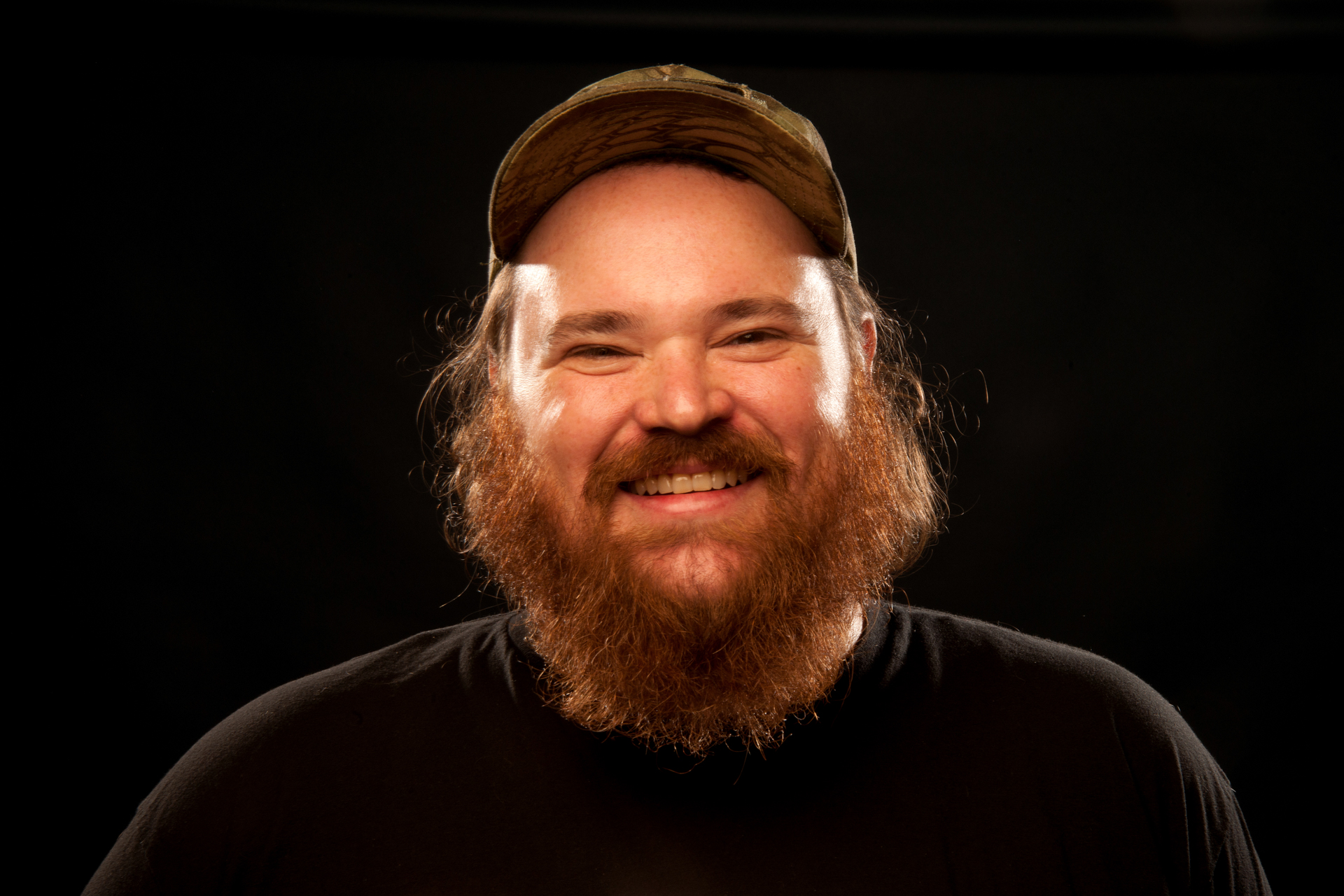 In the midst of filming Letterkenny last year, K. Trevor Wilson found himself singing along to Christmas music as he drove around Sudbury, Ontario with his fianceé. During that car ride, it was suggested to Wilson that if he loved Christmas music so much, then maybe he should make a Christmas album of his own.

Christmas With a K, which drops today (December 6), brings together a holiday-themed hybrid of Wilson’s stellar stand-up and storytelling chops, sketch comedy and parodic takes on Christmas standards that are sure to help get you in the holiday spirit, or at the very least show you that everyone has had some crazy and memorable shit go down in their yuletide past.

“This was a lot of fun to do. It’s a silly Christmas album, and I think people are going to enjoy it,” Wilson tells Vanyaland. “It’s definitely geared toward an older crowd, with a bit of salty language, but I hope it’s something that parents play at Christmas parties after the kids have gone to sleep.”

At the beginning of the year, Wilson began putting the bare bones structure of the album together, but it really wasn’t until the summer when it began to take shape, and sort of just clicked into place, thanks to a few helping hands. With versatile music director Chris Tsujiuchi putting together the musical arrangements, as well as the band, Wilson was able to inject his own comedic flare into some holiday classics, while a pair of longtime friends and former comedy troupe mates, Curtis Diehl and Cameron Wyllie, joined forces to help bring Wilson’s sketches to life. Then it was off to Winnipeg for a little Christmas in July, where Wilson laid down the stand-up portion of the album at Rumors Comedy Club to complete the trifecta of comedy goodness that would complete the record.

Wilson has accumulated a plethora of Christmas-centric jokes and stories over the years, and since you can only really use Christmas jokes during its specific time window toward the end of the year, and since he’s enjoyed the format that has worked so well on his last two projects — a set in Netflix’s Comedians of the World series and Sorry! (A Canadian Album) — it only made sense to Wilson to add onto his growing catalog of themed comedy albums.

“My Netflix special was all about poop, my last album was all Canada-themed, and that’s really something I picked up in college at Humber School of Comedy, where I just take a single subject and beat it to death.”

Wilson isn’t looking to bring forth any sort of mind-blowing ideas or give listeners something they can take with them throughout the whole year, but a lot of preparation went into this album, and at the end of the day, Wilson just wants everyone who takes the time to listen to it to just sit back and enjoy the ride — or dare we say, the sleigh ride — in all of its glory.

“I just hope people have a good time with it,” says Wilson. “With it being a record about Christmas, I just want people to not take it too seriously, and just enjoy it.”