Big Jay Oakerson has room for everyone around his comedy bonfire 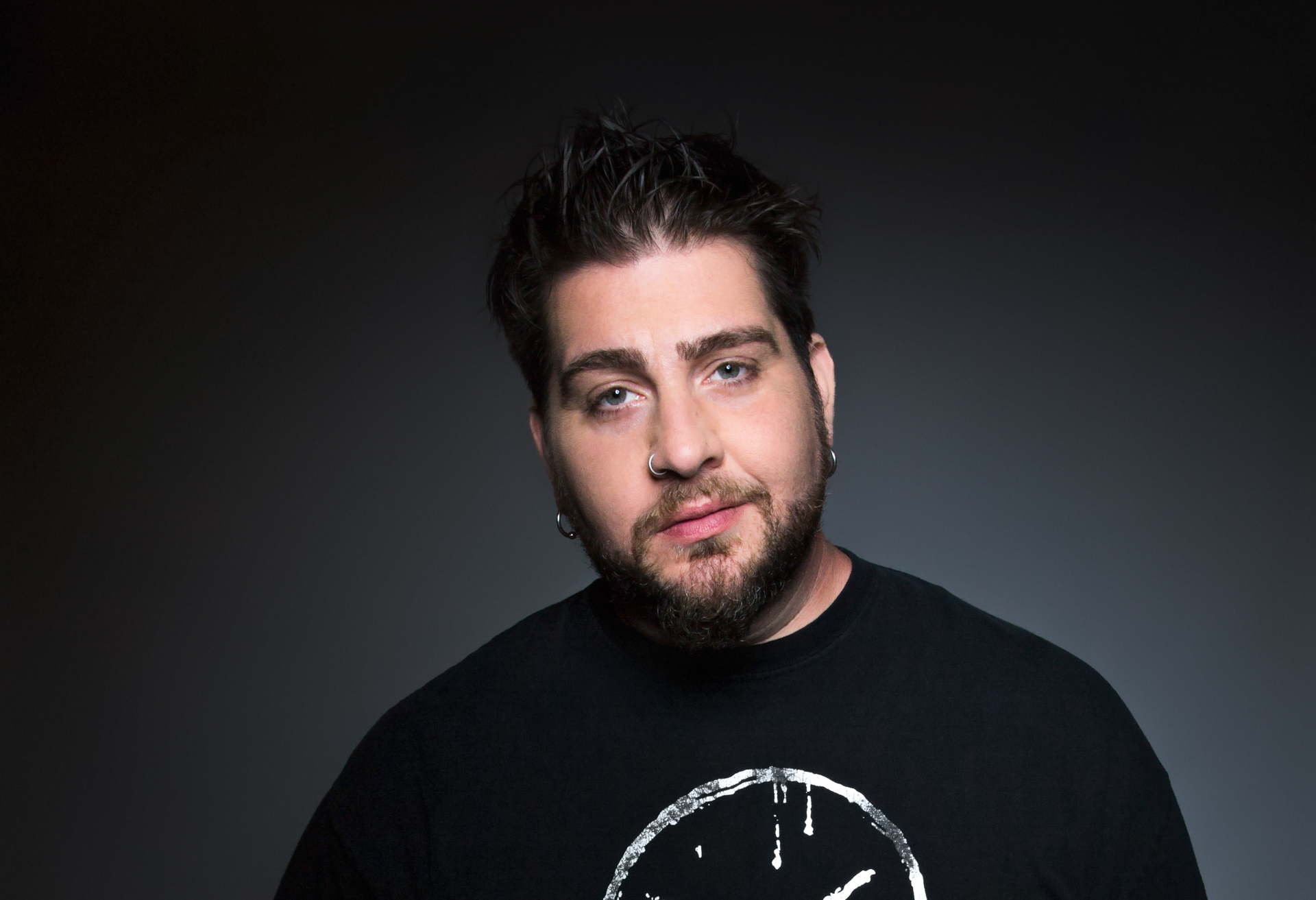 With new material at the ready, the NYC-based comedy vet is looking forward to celebrating in style in the Seaport

Whether it’s because of his birthday on Saturday, or his Bonfire battery mate Dan Soder’s HBO special premiere, or the fact that he doesn’t have to get on a plane to make the trip to Boston, Big Jay Oakerson has a lot to be excited about this weekend.

Always one to keep things loose, Oakerson is looking forward to mixing it up with the crowds at Laugh Boston, where he’ll be camped for four shows starting on Thursday (December 5). While his crowd work-heavy delivery has allowed him to keep every show fairly unique in their own right, an even bigger highlight for Oakerson as he makes his way to the Seaport is the chance to do something he’s been able to achieve over the course of his entire career, and do his thing for a vastly diverse crowd.

“I like that I have a very diverse audience for the most part, from social workers to guys with neck tattoos, because I think it just shows that, even with all of the stuff going in comedy whether it be what people see as racism or people saying it’s hate speech, I like being able to bring people together,” Oakerson tells Vanyaland. “Everybody in that room can’t be wrong if they’re all there laughing together. I mean, if it was just the guys with neck tattoos, then maybe you’d think I’m hammering home some specific kind of point, but that’s not what’s happening.”

In addition to his inclusive stand-up shows, Oakerson has been hard at work growing his podcasts, Legion of Skanks and The Bonfire, as well as his newest monthly live show, The Worst at The Stand in New York City, while he looks for a new home for his former Seeso network show, What’s Your Fucking Deal?!

There’s a lot on Oakerson’s plate for 2020, but it’s all good vibes going into the new year, as the stand-up vet is just happy for the opportunities he’s had, and the chance to work alongside his friends makes it all worth it.

“There’s a lot of fun stuff in the works right now,” says Oakerson. “It’s always great to be able to do this kind of stuff with friends, and have people recognize it.”

“I’m looking forward to getting a roast beef sandwich up there, but I don’t trust ordering a cheesesteak up there, because when I say ‘cheesesteak,’ and they say ‘steak and cheese,’ I just walk out. Patrice [O’Neal] and I used to argue about it all the time,” says Oakerson. “But Patrice was a huge mentor to me, and Bobby Kelly has been a mentor and friend for so many years, and there’s just that vibe and attitude from Boston that I’m drawn to.”