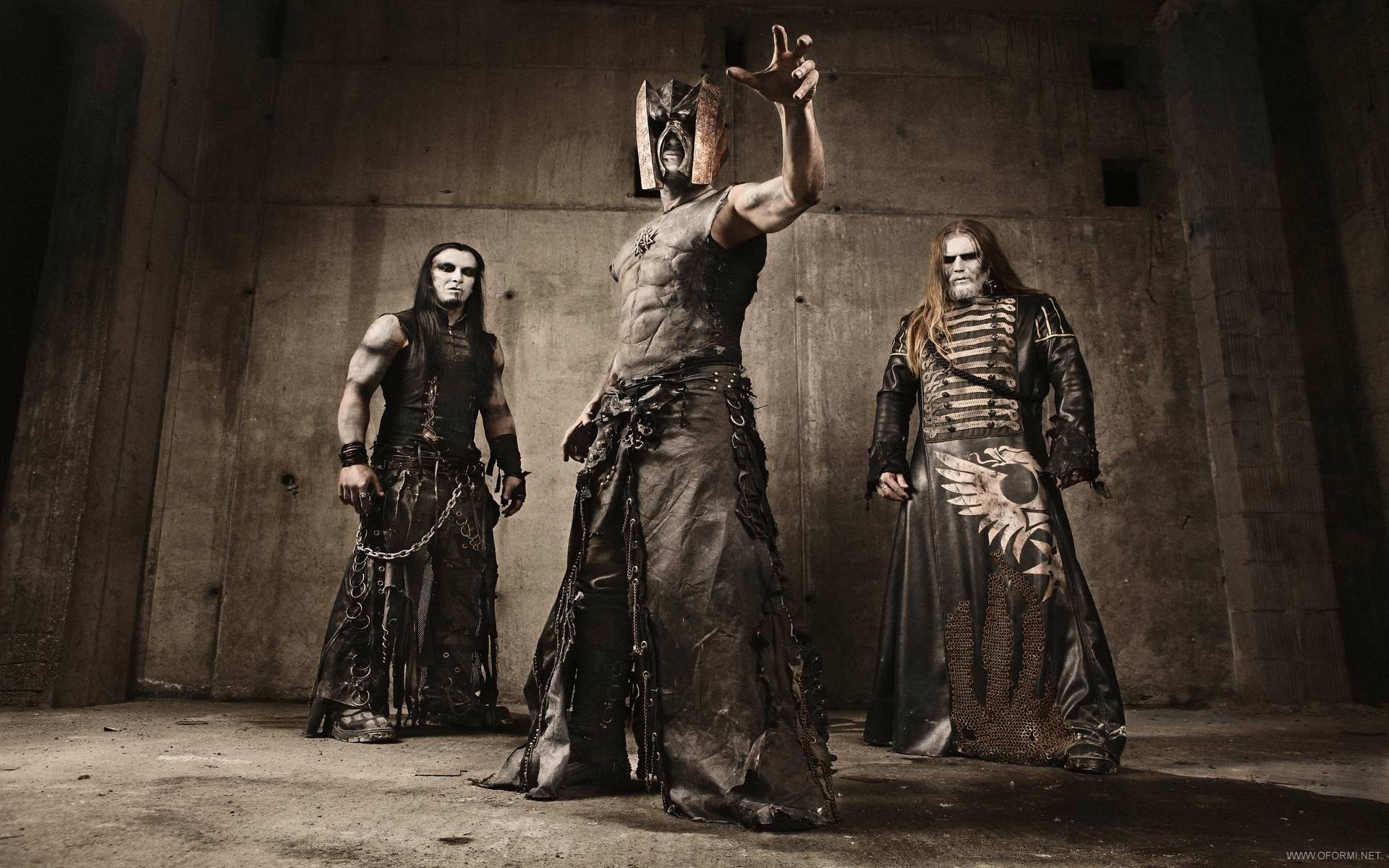 What Studio 52 Says: During the 1980s, black metal showed its early thrashy death metal phases with bands like Venom and Celtic Frost creating fast, unconventionally styled songs for the time. A second wave came out of Norway in the early-’90s with bands such as Mayhem, Burzum, and Gorgoroth developing the style into its distinct genre, and also influencing emerging black metal bands throughout Europe and North America. There was much negative controversy associated with the style due to its anti-Christian and satanic views, which only made fans love it more.

I personally remember seeing Behemoth for the first time when I was 19 at Mayhem Fest. It was almost 100 degrees out that day with bands playing back to back at multiple stages. I was immediately drawn into their fast abrasive style, covered head-to-toe in black and white make up and leather, this band stood out from every other at the fest. Listening to a black metal band is nothing compared to a live show and I’ve loved black metal and Behemoth ever since.

Today (November 29), Studio 52 would like to make your Black Friday shopping day just a bit darker with our Black Metal Black Friday playlist. So headbang and thrash along while saving some money in the meantime.