The R-rated ‘Grudge’ reboot gets a first-look trailer 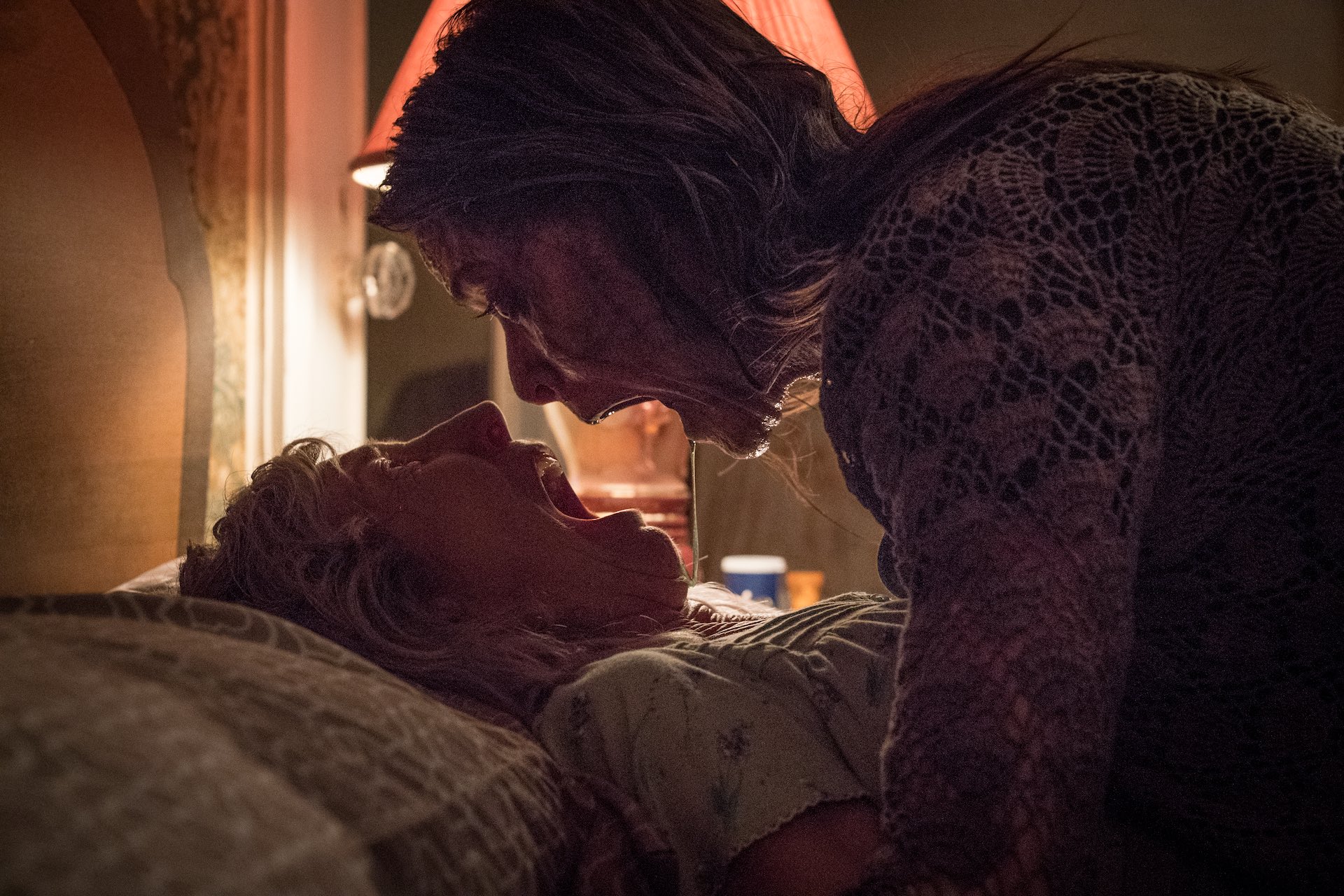 It’s been a bit since we’ve seen any new J-Horror remakes/sequels at the American multiplex, though it’s a bit understandable, given how exhausted of them audiences and critics were by the end of the aughts (remember Rings and how badly that failed a few years ago?). But as our nostalgia for those days grows and grows — remember, we’re getting a Lizzie McGuire sequel series soon enough — it’ll be interesting to see if horror filmmakers go back to that well more often. Nicolas Pesce’s The Grudge, an R-rated “continuation” of the 2004 remake of the 2002 Japanese classic, looks like a trial balloon for this potential renaissance.

It’s got a great cast, led by the fantastic Andrea Riseborough, with supporting turns by John Cho and Demian Bechir, and Pesce’s one hell of a director (you should really watch Piercing tonight — ’tis the season!). Sony dropped a trailer for the project earlier on Monday, and, all things considered, it looks pretty solid.

Well, that looks interesting to say the least, and we’re very curious to find out exactly how Pesce’s decidedly R-rated approach will meld with the story here.

Here’s a synopsis, straight from the Studio’s mouth:

“A single mother and young detective, Muldoon (Riseborough), discovers that a suburban house is cursed by a vengeful ghost that dooms those who enter it with a violent death. Now, she runs to save herself and her son from demonic spirits from the cursed house in her neighborhood.”

The Grudge hits theaters on January 3, which means it’ll hit the post-holiday horror spot much like Escape Room did earlier this year. Honestly, we kind of liked the original title — Grudge — but understand that if you’re going to go full Halloween, you might as well just call it the same damn thing anyways.