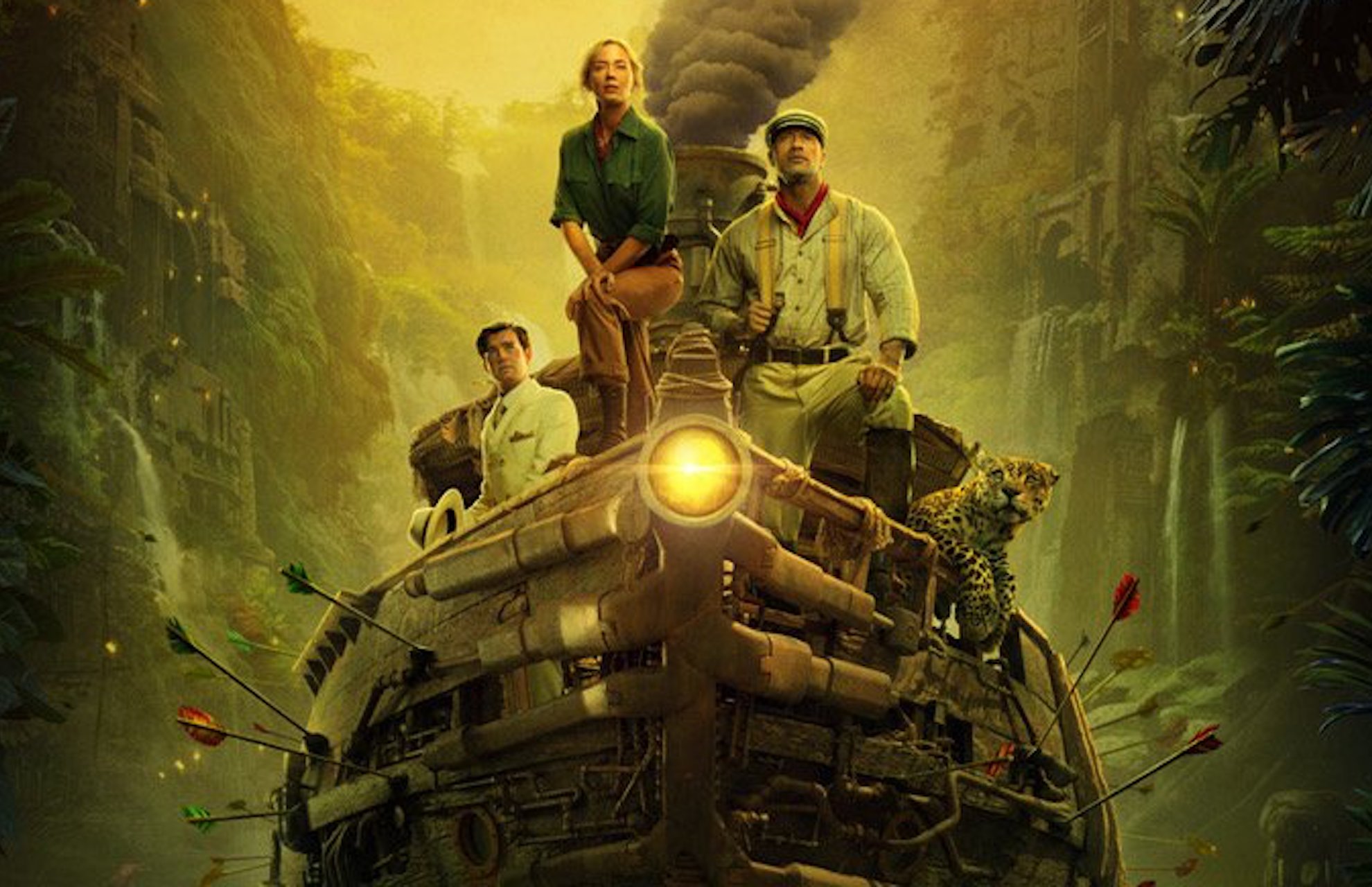 We avoided sticking our arms in the clickbait shit-pile that was Martin Scorsese’s “controversial” comments about Marvel movies last week (like what you like, y’all! Marty’s entitled to his opinion, and you’re entitled to yours! Who cares! Life is short!), but we will slightly acknowledge that whole controversy, given this circumstance. In essence, Scorsese gave an interview where he stated that Marvel movies were “theme park rides” — an analysis we don’t totally disagree with (though, like it or not, they are cinema) and we think that people are being a little less than charitable to, you know, a living legend. However, we’ve honestly got to wonder what he’d think of Disney’s Jungle Cruise, a real movie based on a theme park ride that’s coming out next year.

On the other hand, it does have Jaume Collet-Serra in the director’s chair, and it stars Emily Blunt and some guy named Rocky Maivia, so who knows! It might be like Pirates of the Caribbean and make every single family barbecue unbearable once all of your relatives have seen it, or it might be like The Haunted Mansion and disappear into a puff of indifference. Disney dropped a trailer for the film on Friday, and fans of the Brendan Fraser Mummy movies might want to pay attention. It looks a whole lot like that kind of action-adventure movie.

Here’s a brief synopsis that’s mainly meant to emphasize that, yes, real people that you know and like are going to star in the Theme Park movie like it’s 2003 all over again:

“Inspired by the famous Disneyland theme park ride, Disney’s ‘Jungle Cruise’ is an adventure-filled, Amazon-jungle expedition starring Dwayne Johnson as the charismatic riverboat captain and Emily Blunt as a determined explorer on a research mission. Also starring in the film are Edgar Ramirez, Jack Whitehall, with Jesse Plemons, and Paul Giamatti.”