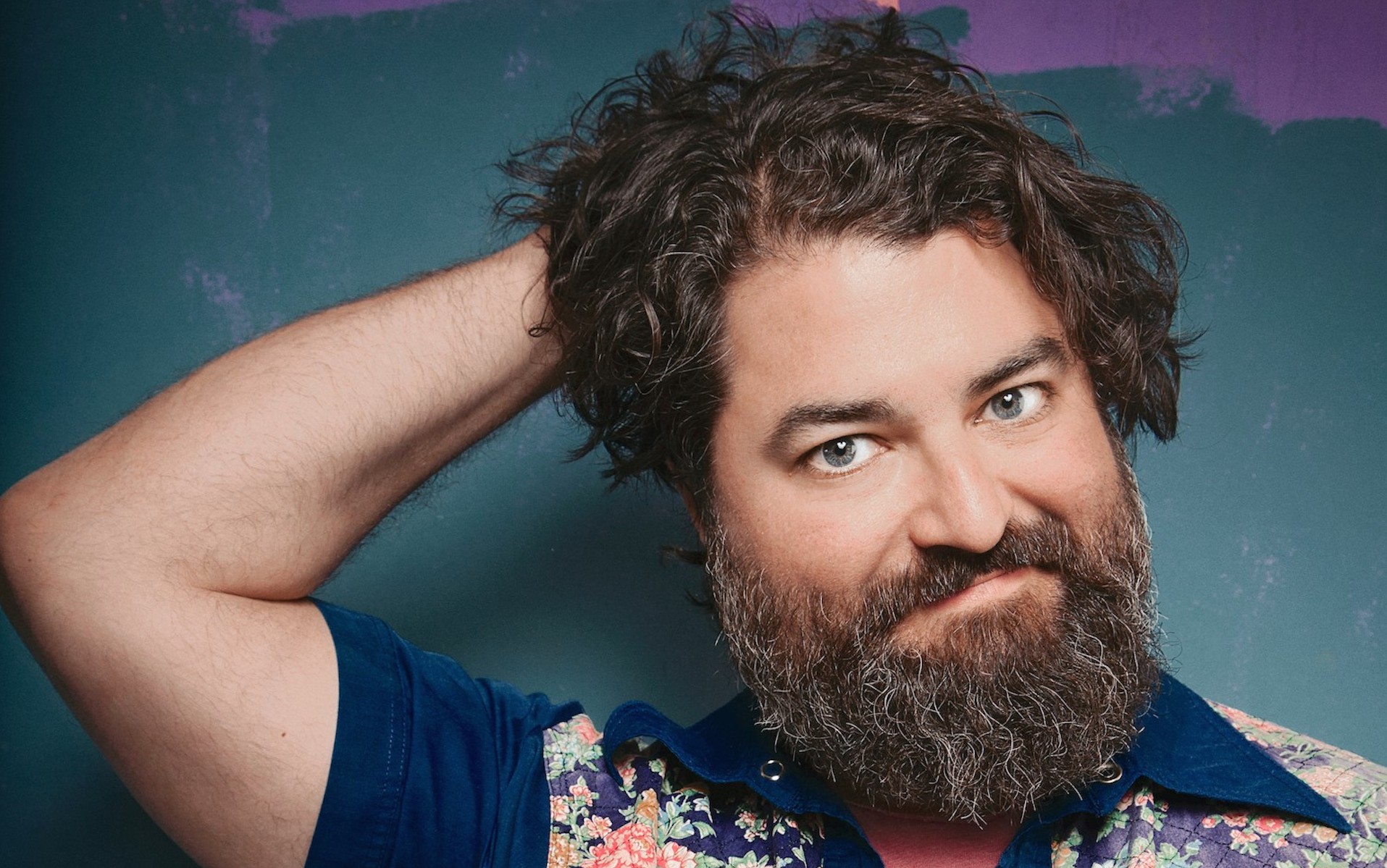 Having only just recently heard of Provincetown for the first time, Sean Patton is excited to make his way to what he sees as an East Coast utopia to kick off this coming weekend, and he’s feeling it for more than one good reason.

Taking the trek to hit up the End Of The Earth Comedy Festival on Friday (October 11), before returning early next month for a stint at Worcester’s WooHaHa Comedy Club (November 7 to 9), Patton is looking forward to experiencing both festival and club crowds, as they both represent different vibes and levels of love for the craft when it comes to comedy. Not only that, but a personal connection dating back to the very beginning of his stand-up career in his native New Orleans has Patton stoked beyond words to take the trip to the Cape.

“When Kristen [Becker] hit me up to do this festival, it was one of those moments where you don’t even need to hear me say yes, because you can just feel the ‘yes’ cosmically, somehow. It just makes too much sense,” Patton tells Vanyaland. “Not only am I excited to be visiting Provincetown, but festivals are just so much fun. You get to meet up with other comedians, and you get to really dig your heels into the community and see what the place is really like.”

For Patton, making the trip to P-town to work with Becker signifies a bit of a “full circle” effect, as the two comedy vets started out in the trenches of the New Orleans comedy scene together roughly 15 years ago, before Hurricane Katrina sort of sent them on their separate paths in 2005.

Additionally, the nostalgia runs even deeper as Patton and Becker are two of the very few comics left from those early days in the Big Easy that are still plugging away at a career on the road — a realization that has Patton acknowledging his and Becker’s continued “delusion,” but also has him even more excited to hang with his longtime comedy cohort.

“Doing comedy for so long, a lot of the people you started out with aren’t around anymore this long afterwards, because it’s a rough business, and some people just get to a point where you’re not delusional enough to keep going,” says Patton. “Luckily, Kristen and I were both delusional enough to keep doing it, so it’s kind of exciting to just hang with someone for the weekend who you not only started out with, but who you’re also still doing this with.”

Having just recorded his forthcoming stand-up album at Helium Comedy Club in Philadelphia, Patton has turned around a new hour of material that you won’t hear on the record, already crafted prepared for your listening pleasure, when he makes his way to Massachusetts.

Staying in the same lane as much of his past material, Patton will be throwing out the Heisman to current event topics in his new material, as he feels that, while it isn’t hacky or dumb to tackle things like the weather, dating life, or the idiocy of Trump, he feels those have been approached from every angle, and he would much rather stick to being unique and original to himself — an approach he sees as both a strength and a weakness when it comes to his connection with the crowd.

“I tend to dig deeper into myself and into my own human psyche to try and source my material,” says Patton. “It’s a weakness in the sense that it alienates a lot of people, because it leaves people wondering what the fuck I’m talking about. But the strength is if you get it, then you get it and I wind up bringing people in closer because I expose something bizarre and deeply personal about myself and how I experience it, and that helps someone laugh about their own insecurities. It’s been my comedy motto that I expose my own human flaws and laugh at them so you can too.”