Cambridge’s Nancia eyes a ‘Throne’ ready for the taking 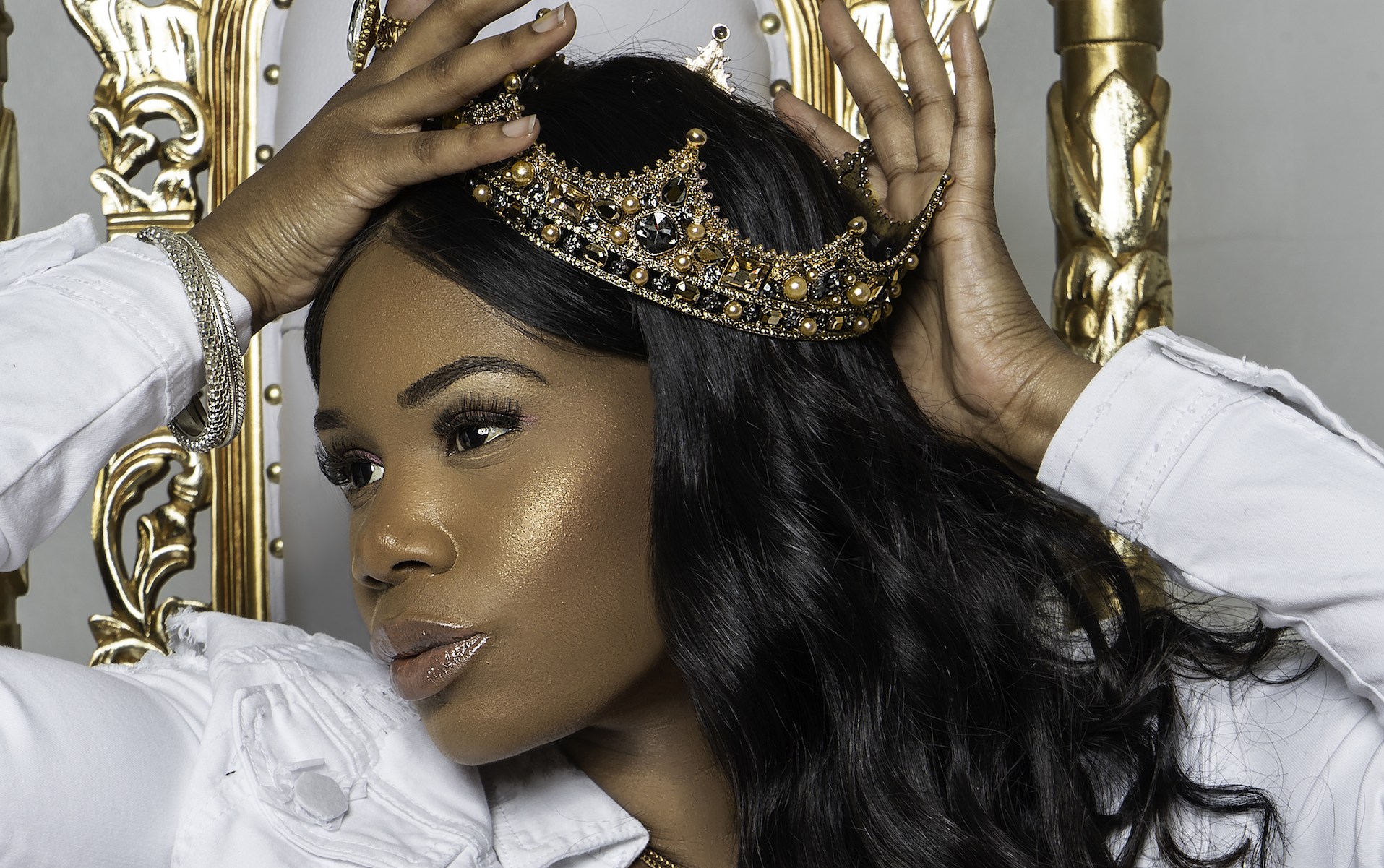 Soulful songstress Nancia is a vocal powerhouse who imbues the commonalities of womanhood — navigating heartbreak, embracing independence, finding happiness — with a brand of sultriness that has become her signature. In her approach to music-making, the 2018 Boston Music Awards nominee for R&B Artist of the Year clearly prefers deeply emotional deliveries over half-hearted tries.

Purple Ink, her 2017 sophomore effort, showcased Nancia as a musical hybrid of traditional ardent crooning with modern and uninhibited hip hop boasts. And now she’s set to unleash a new album, Heir to the Throne, this Saturday (August 24) at The Middle East in her hometown of Cambridge.

Listeners caught a taste of what’s to come when she recently was featured on Fuck It, We’ll Do It Ourselves, a collaborative Boston mixtape project produced by DJ and songwriter Alexander Padei. Alongside Padei and singer Eva Davenport, Nancia runs the emotional gamut on a track called “Intentions.” The singer says her time in the music industry heavily influenced the song: “When [Eva and I] discussed our experiences as female artists, it became obvious that women are expected to move and think in a certain way in order to be successful.”

It reflected a mindset Nancia keeps close as she navigates through — and rises up in — the industry.

“When I’m offered a business proposition by a male — and as we all know this is still a male dominated business — I must know his true intentions,” Nancia tells Vanyaland. “What does he really want? A lot of times men will use their platform to make unprofessional advances toward women.  This behavior is nothing new, but if we continue to ignore it we allow it to thrive.”

Heir to the Throne, picking up where Purple Ink left off two years ago, is a passionate declaration about the importance of self love and claiming your destiny.

“It’s about believing you’re destined for greatness and that your throne is waiting for you,” Nancia eagerly explains. “This album encourages you to make things happen against all odds and being unapologetic while doing so.”

Her evolution as an artist was both inevitable and inspirational. “I am not the same person I was five years ago. I grew up in the church which made me think that at the end of the day, things will always turn out fine… Life has its ups and downs, but experiencing difficult emotional episodes made me a better writer.”

When asked to share some of the lessons she’s learned from being in entertainment for more than a decade, she is optimistic yet completely honest: “It’s important to remember that consistency is key and that how hard you hustle will always be how far you get. For every yes there will be 9 no’s. So just keep pushing.”