Monsters, My Deer: The ‘Antlers’ trailer is here 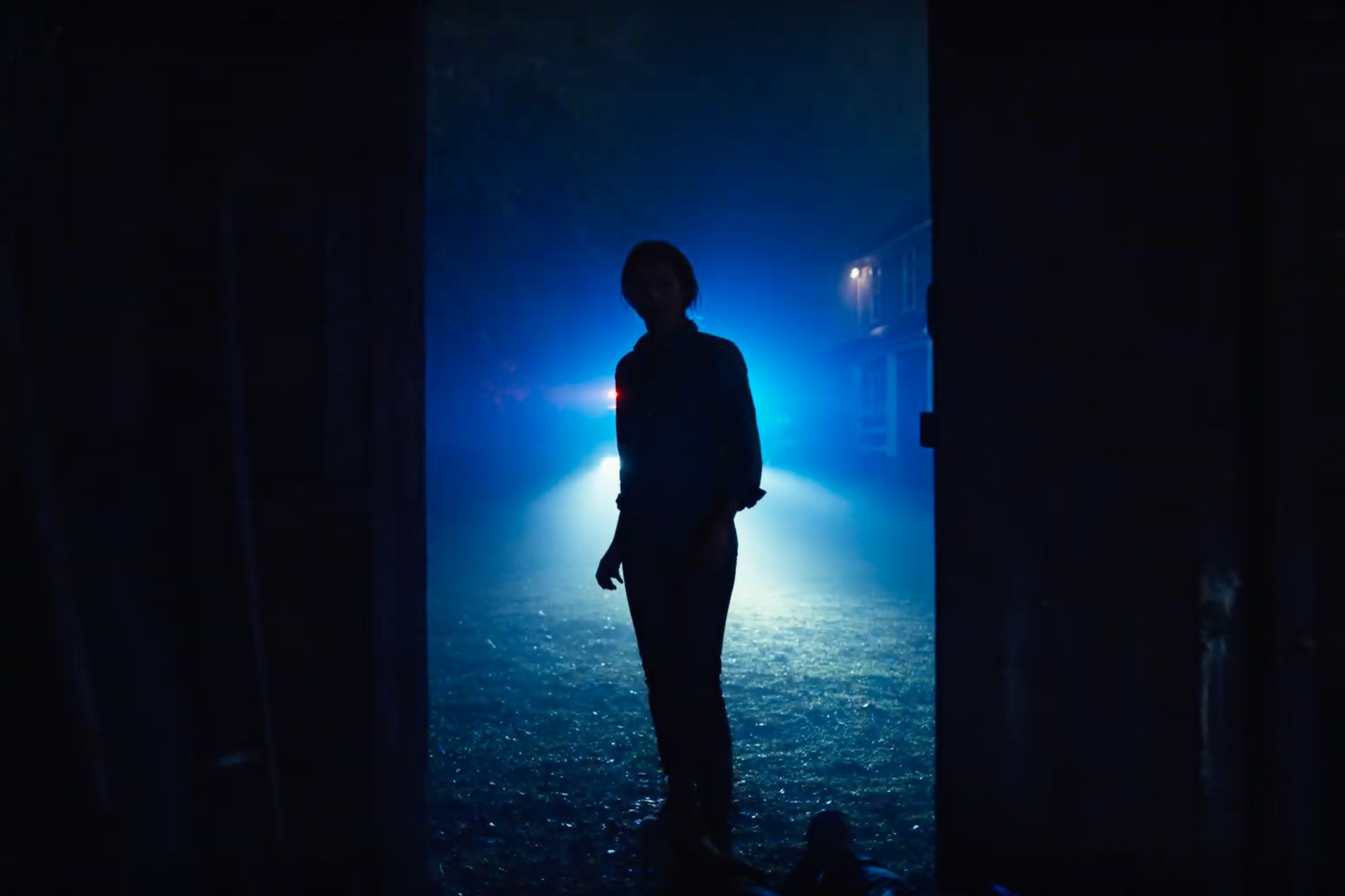 We have to say that we were pretty stunned when it was announced that Ron Howard was directing the Hillbilly Elegy adaptation, as it seemed that Scott Cooper was out of work and would have been a perfect fit for that project. The director of such films as Out of the Furnace and Crazy Heart (and, well, Hostiles, which we fucking hated) is known for making movies about the poverty-stricken people of the heartland, but, alas, it was not to be. Well, now we know what Cooper was up to: making a horror movie with Guillermo Del Toro entitled Antlers, which checks off all of the boxes we would have expected from the trailer that Fox Searchlight dropped earlier Tuesday. Small-town America? Check. Jesse Plemons? Check. Rural monsters? Check. What, you were expecting something else?

So, this looks like what you’d have expected from a Scott Cooper horror movie (though we’re astonished that Christian Bale isn’t in this), and while we’re not the biggest Cooper fans in the world, this seems pretty promising, especially given Del Toro’s involvement! We’re always down to see a new Keri Russell performance (her tenure in horror/genre movies this century has been very fun and very goofy), and we’re pro-Plemons, though that should go without saying. But yeah, it definitely seems like Fox Searchlight wants to get on that “elevated horror” bandwagon, and who can really blame them? People gobble that shit up, especially when it’s smartly marketed.

“In ‘Antlers’, a small-town Oregon teacher (Keri Russell) and her brother (Jesse Plemons), the local sheriff, discover that a young student (Jeremy T. Thomas) is harboring a dangerous secret with frightening consequences.”

Antlers will hit theaters sometime in 2020, though why it hasn’t been slated yet is anybody’s guess.