Young Southpaw serves up something strange with Bat Soup Comedy 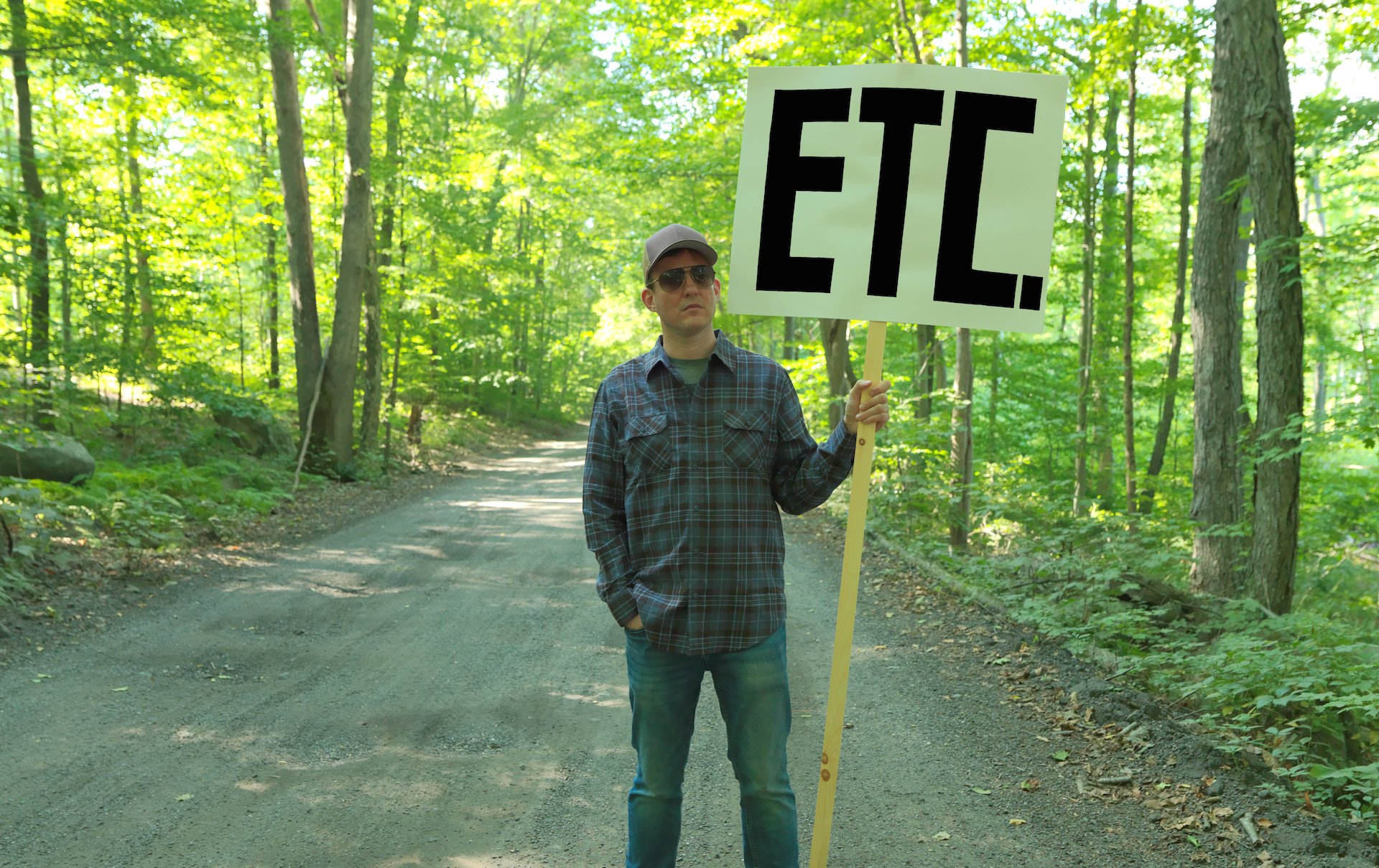 Aug Stone hasn’t exactly taken the conventional road to a career in stand-up comedy… but then again, going the conventional route hasn’t really ever been his jam when you consider his approach and delivery under his surrealist comedy alter ego, Young Southpaw.

Fresh off performing his 100th stand-up set of his young comedy career — no pun intended — Stone brings his New Haven-based comedy showcase, Bat Soup Comedy, to Somerville’s Thunder Road on Sunday (July 28). With a lineup that includes Rob Crean, J Smitty, and Caitlin Arcand, Stone is looking forward to bringing a full slate of some of his favorite comics to work with, but he’s also looking forward to having the chance to do a show in Boston on his own terms, that allows for free-flowing ideas to take shape without the confines of a short time limit.

“The thing about Southpaw is that it can just keep going and going,” Stone tells Vanyaland. “I love being able to build on it and having those connections keep flowing. That’s why I started doing this show, so I could do more long-form material, so I’m excited to do that, and I’m also just really looking forward to coming up and seeing all of my Boston friends again.”

Stone’s journey to finding a spot on a comedy stage has taken the Connecticut native in many different directions, both literally and figuratively, over the years. As he has travelled and lived all over the country, including stops in Nashville and Los Angeles, as well as overseas in London, while working on a slew of music projects over the years (five of which were spent living in Allston) Stone has used his traveling experiences, albeit somewhat inadvertently, to power the material found on his album, At The Movies, as well as his current, and ever-evolving musings on stage.

“I drove from the East Coast to LA in 2017, then almost exactly a year later, I drove back across the country, and actually spent some time in Florida within the trip from Los Angeles and Nashville,” says Stone. “So there was a lot of time in the car by myself, and the whole story on At The Movies was born out of that trip, where I talk about walking on a road, then I detour a little into explaining what a road is, while not really explaining it. I had been on the road throughout the last two years, so it definitely had something to do with it.”

Stone isn’t shy to admit that the concept of Young Southpaw is strange. He doesn’t expect everyone to get what he’s trying to do right off the bat, but he knows what it’s all about, and he loves being able to go down the rabbit hole with his material. Stone is hoping to make Boston a monthly stop with Bat Soup, but before that happens, he’s just really looking forward to bringing his material to a crowd that will get it.

“I’m really looking forward to be able to do this show in front of friends that I grew up with, who will get it,” says Stone. “Just being in Boston in general, I’ve always had a great time there, and I really feel like people will get the wide range of strange references I’ll throw in there, so it’ll be fun.”