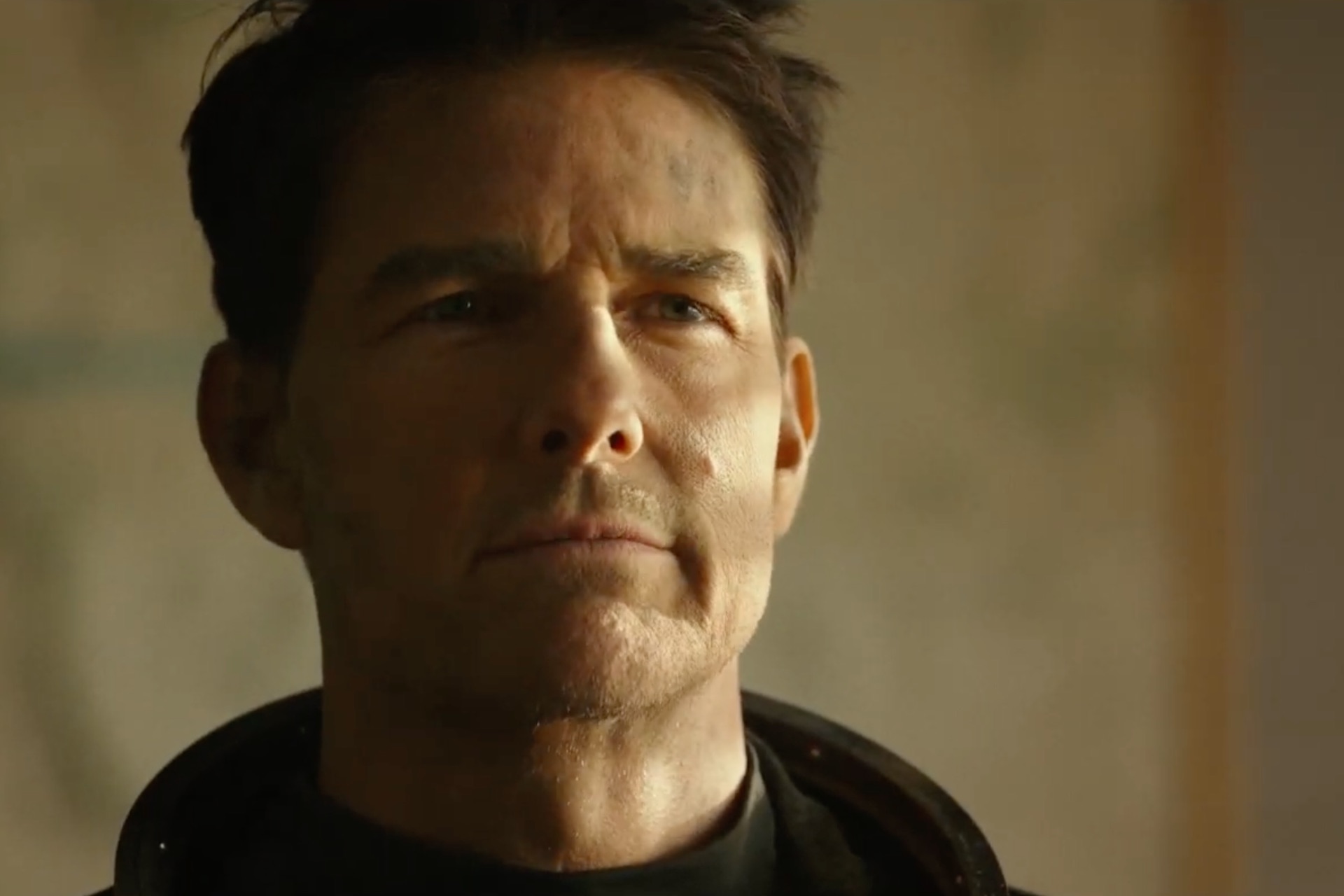 Earlier on Thursday, Tom Cruise took the stage right after the Terminator: Dark Fate panel at the San Diego Comic-Con, and unveiled the trailer for Top Gun: Maverick, the long-awaited and crazy-looking sequel to the Tony Scott classic to a crowd of adoring fans. It is one hell of a trailer, to be honest, and we’re weirdly excited for it. How couldn’t you be, though, when you’ve got crazy plane-based action, Tom Cruise sarcasm, and some wonderful callbacks to the original film like on display here? Still, it’s a bit hard to believe that it’s real, all things considered: it’s been over 30 years since the original came out. Holy shit, we’re old.

Well, this actually looks pretty cool. If there’s one thing that a director like Joseph Kosinski (best known for Tron: Legacy and Oblivion) can bring to the table, it’s definitely the kind of pulse-pounding imagery that echoes Scott’s without emulating it. It’s got a great cast, too: Ed Harris, Jon Hamm, Miles Teller, Glenn Powell, Val Kilmer, and Jennifer Connelly are all backing up Cruise here. Honestly, we’re pretty pumped for this, and we can only hope that they’re going to make this film available to audiences in the largest formats possible. If you said they were rolling out a Nolan-like IMAX roll-out for this bad boy to us, we’d definitely pre-order our tickets right now.