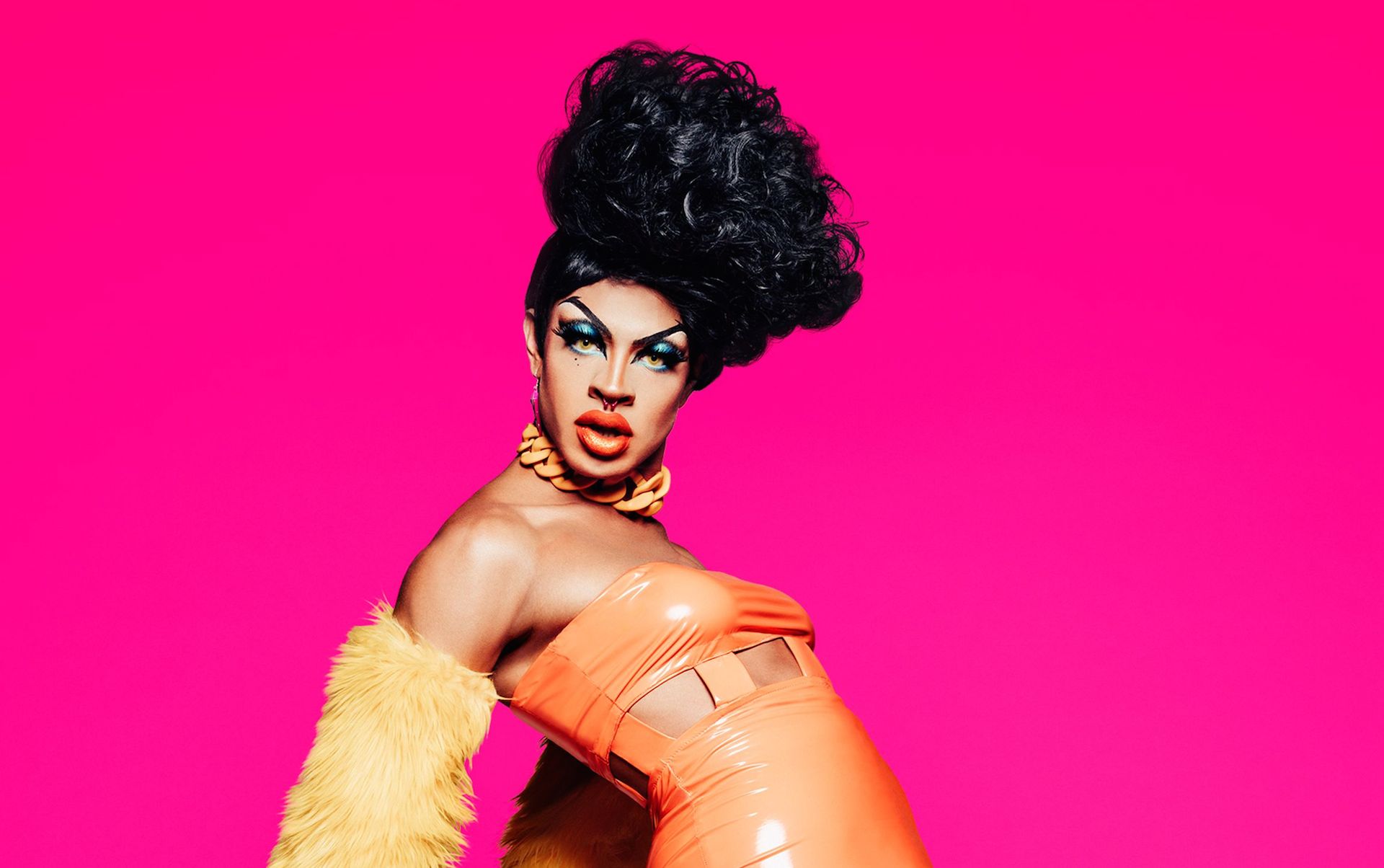 Pride month may be over, but that doesn’t mean the fun is, too. If you were busy elsewhere and weren’t paying attention to the world of never-ending wonder that is RuPaul’s Drag Race, then you may have missed that Season 11 of the award-winning drag competition crowned a new queen in Yvie Oddly.

For those not in the know, Drag Race takes viewers on a wild ride full of shade, colorful wigs, and energetic lip-syncs as every season of the reality show gets crazier — and louder. Each season, 10 queens battle for the title of the next drag superstar, taking part in wacky singing/acting challenges and then working the runway in their best themed looks. The bottom two contestants lip sync for their lives and RuPaul chooses who stays in the fight and who sashays away.

Luckily for everyone, Drag Race never ends with just a broadcasted finale. The beauties of this season are going around the country on the “Drag Race Season 11 Tour”, which stops at the Boch Center’s Shubert Theatre in Boston on Wednesday (July 10).

“I’m hitting the road with the baddest queens in the land… the land of Season 11!” says Asia O’Hara. “All bets are off and all rules are out the window as the Queens show you what they are really made of! And of course, I’ll be safe behind the microphone.”

For those who are intrigued but never tuned in (for shame), the hilarious and glamorous queens of Drag Race are still capable of blowing minds. This season, almost all of the ladies were multi-talented so competition was fierce and equally entertaining, which should carry over easily to the Theatre District stage. As a quick primer, here are three of the must-see acts that’ll be performing in Boston.

This Canadian-native had us all shook this season, ending with second place during the finale. Hytes started off quiet, but showed everyone else in the competition that she wasn’t someone to mess with by securing multiple challenge wins and using her background as a professional ballet dancer to her advantage. She delivered everything for us this season: Beautiful choreography, bad Celine Dion impressions, and plenty of romance as she snuggled right up to a fellow contestant, Vanessa Vanjie Mateo. This lip sync assassin will not leave you bored, but you’ll probably leave obsessed instead.

There’s one word to describe Yvie Oddly’s drag and that word is “weird.” Good thing is, she likes it that way. Oddly was certainly an oddball this season with her “creepy” drag, a style of drag that is fairly popular in the drag scene in Boston. Everything Yvie does is a little out of the ordinary, but that’s what makes her drag so captivating. She’s a walking art piece, with creatives looks and dramatic performances that challenge the conventional idea of drag.

This season’s Miss Congeniality award was made for Nina West, so it makes sense it was bestowed upon her during the finale. West claimed right from the beginning that she was a comedy queen and each week, she proved it. From hilarious impressions during the Snatch Game to runway looks full of corny puns, West stayed true to her self-proclaimed title and strutted right into Americas’ hearts with each perfectly-timed joke. You will definitely not want to miss this queen.

Make sure you grab your tickets and a hot, steaming cup of tea and head down to the Wang on July 11th for a night of laughs, insane lip-syncs, and LGBTQIA+ pride. Prepare for your wig to be snatched.