Chromatics cover Hole’s ‘Petals’ for the Netflix film ‘The Perfection’

By Michael O'Connor Marottaon May 28, 2019
ShareTweet 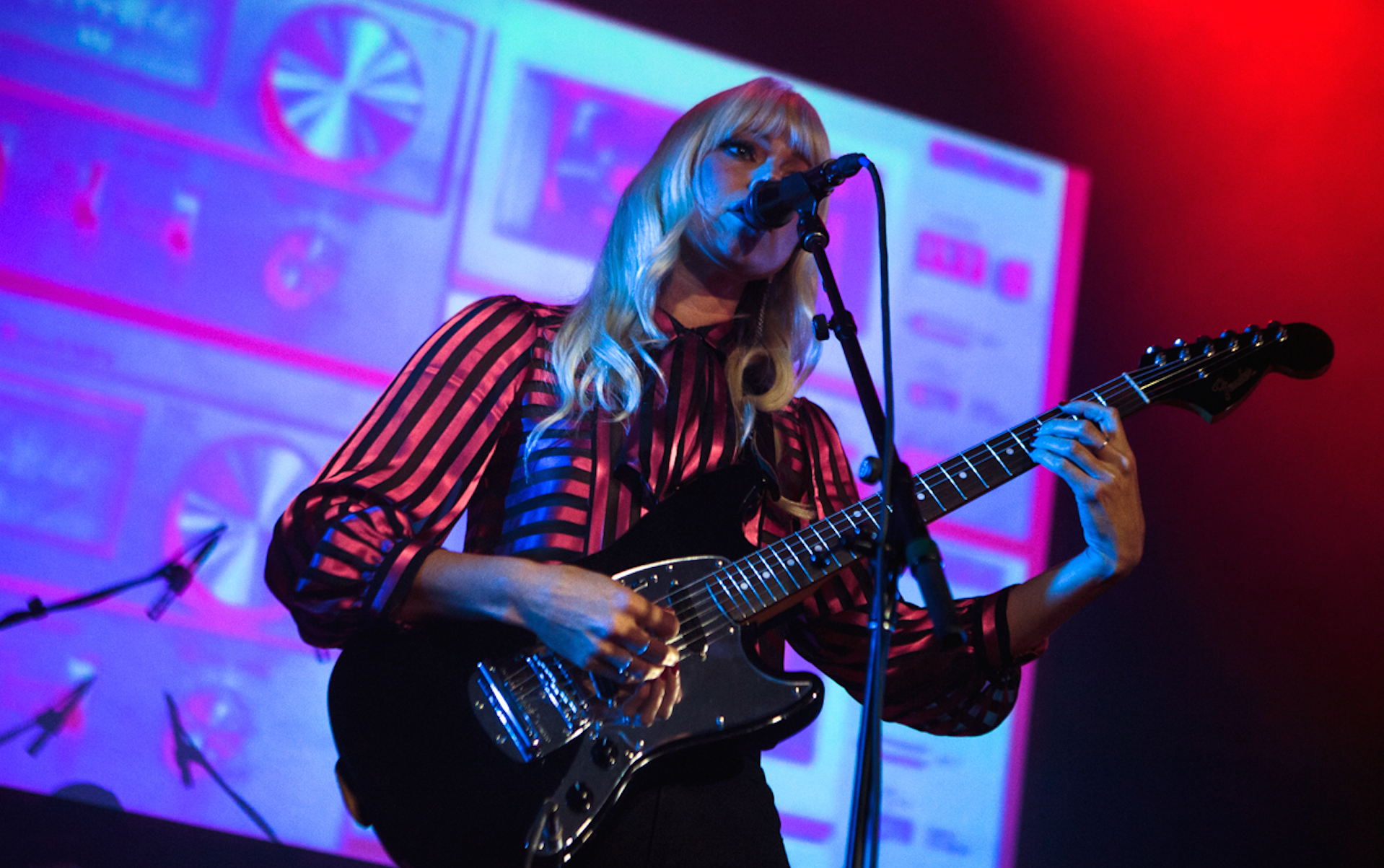 Everything that comes from the brilliant mind of electronic music producer and songwriter Johnny Jewel has a rich, cinematic quality to it, and the connection his music has to the world of film is well documented and widely celebrated (see his contributions to Bronson and Drive, and scores for films like Lost River, and Fien Troch’s 2016 film Home).

So it’s really no surprise to see his Chromatics supply a cover of Hole’s Celebrity Skin album closer “Petals” for Netflix’s new film The Perfection. Jewel takes Hole’s grungy, guitar-rock version, co-written by Courtney Love and Billy Corgan with Eric Erlandson, and coats it in his trademark fluorescent glow, with vocalist Ruth Radelet offering an airy innocence to the dramatic lyricism at play. The cover clocks in under two minutes, but should set a tone nicely for the horror-thriller.