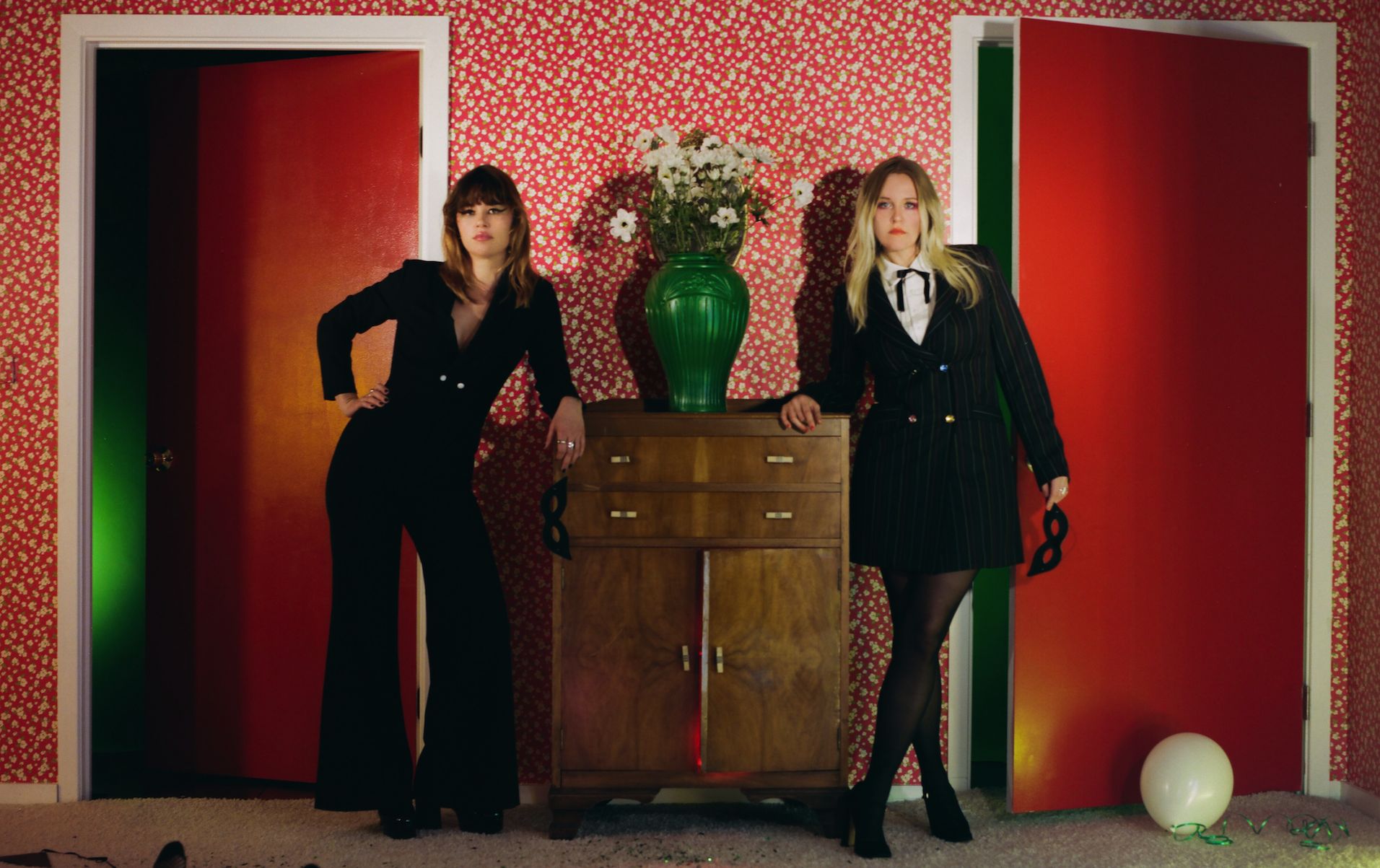 The new single from Bleached destroys. It’s called “Hard To Kill,” it’s a taste off the Los Angeles duo’s forthcoming album Don’t You Think You’ve Had Enough? (due July 12 via Dead Oceans), and it’s transporting us back a decade-plus to the glory days of the indie disco, when bands like The Rapture, New Young Pony Club, and CSS (and all the bands that inspired the new crop) ruled our late drunken nights.

“Hard To Kill” has it all — a whistling fit of a hook, a fluorescent swagger that colors midnight in pure euphoria, and enough cowbell to knock yourself out into a haze. Bleached’s Jennifer Clavin says “Hard To Kill” is about “staring down the road towards death and realizing I needed to wake up and get out of my selfish patterns of self destruction.” That’s what we said to ourselves every hung-over morning back in the 2000s. Not that we’ve lived to tell, we’re all the more invincible.

A few months after they release the new album, Bleached will be out on a tour that comes to Allston’s Brighton Music Hall on September 21. Get tickets here.