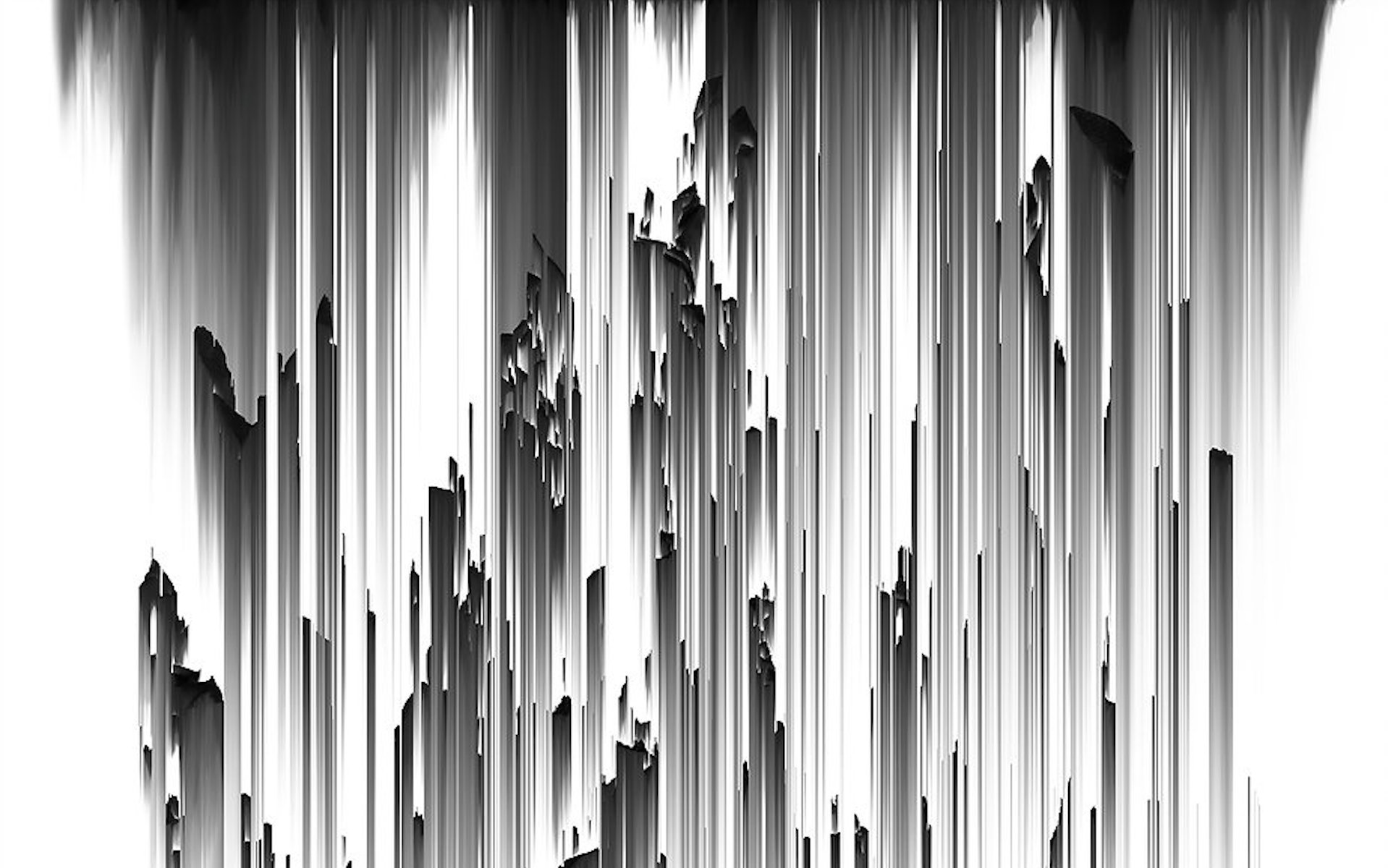 As the world celebrates album anniversaries this week from the likes of The Cure, The Stone Roses, and New Order (Power, Corruption & Lies turns 36; Disintegration and the Roses debut LP turn 30; Republic turns 26…), it’s clear that classic alternative has emerged as the definitive source of trusted nostalgia. But it’s also a sound that has crystalized in a realm of timelessness, and it’s one that New England trio Divvisions have leaned on heavily for their enjoyable debut EP, Surrender, out today (May 3).

However, the opening line of Divvisions recent single “Surrender”, in which singer/vocalist Nik Farr delivers an instantly memorable lyrical spin of “When ya gonna give me some time alone / I’ve been locked in competition with your telephone”, proves this isn’t entirely a worship at the gods and idols of yesterday. Over the EP’s five tracks, Divvisions time-hop with ease, charting a sonic roadmap that zig-zags between retro and modern sounds with the type of ambition that would sink a lesser band. It’s a polished sound that flirts with the familiar, but set against the backdrop of modern times, modern struggles, and modern dreams.

Which is ultimately what makes the songwriting, at the core of what Divvisions aspire to be, what sets the trio apart from the endless waves of bands attempting to link within a three-minute pop song what we’ve known with what we want. Surrender is a meticulous sonic cocktail rooted in nostalgia, but played fast and loose enough to mark its own territory in a landscape where guitar-pop and electronic-rock trade off in melodic bliss. It should please both those who were there back in the day, and those young enough to only know these older bands from the fashion they purchase at H&M.

Listen to Surrender below.