Damone announce first live appearance in more than a decade 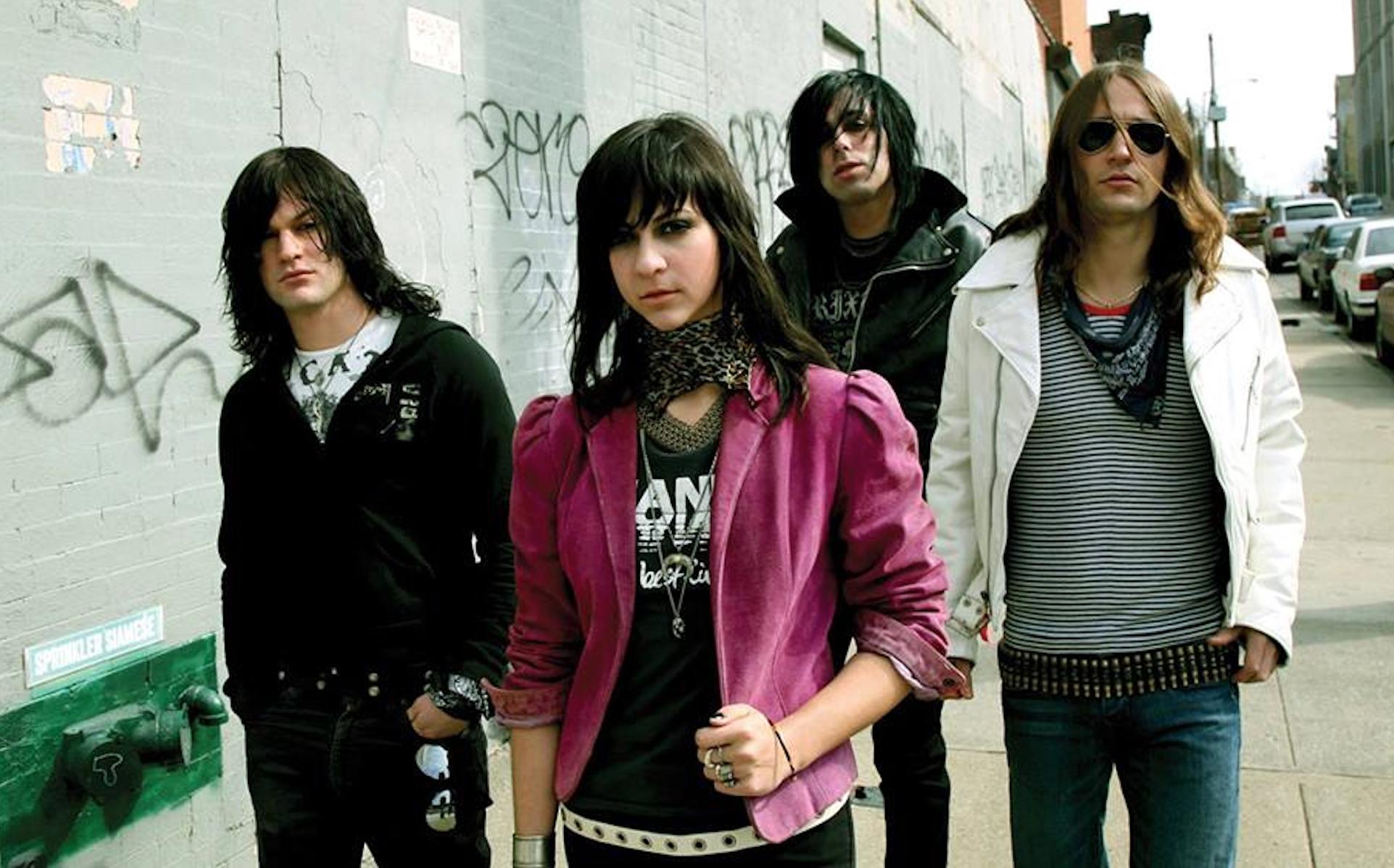 Be prepared to be out here all night all over again.

Waltham power-pop and rock band Damone have announced their first live show in more than a decade, playing The Sinclair in Cambridge on July 26. Tickets to the Bowery Boston show go on sale this Friday (April 19) at noon, and the bill also features Carissa Johnson & The Cure-Alls and Slim Jim and the Mad Cows.

Damone officially split in 2008 after flirting with mainstream success and releasing a trio of albums while signed to RCA and Island Records: 2003’s From The Attic, 2006’s Out Here All Night, and 2008’s Roll The Dice. The band experienced personal tragedy in 2011 when drummer Dustin Hengst died at the age of 39 from liver and kidney failure.

“After more than a decade, the surviving members of Boston’s own Damone have joined forces again,” declares a statement on the show’s Facebook event page. “The reunion will be both a celebration of Damone’s music, and the life of their original drummer Dustin Hengst.”

The statement continues: “Sadly, Dustin’s funeral was the first time the members of Damone had been in the same room together, much less spoken to each other, since 2009. After the chapel emptied, the 4 band-members stood together one last time, in the same position they had stood together in hundreds of times before. Only this time there was no show, no instruments, no audience, and Dustin was laid to rest in his casket rather than behind his drum kit. Burying a brother is one of the hardest things imaginable… In death there is rebirth. Noelle, Mike, and Vazquez are together once again to bring you a collection of songs from their albums Out Here All Night, From The Attic, and Roll The Dice, live to the stage one more time. “

Revisit the music of Damone below.