Judah Friedlander’s focus is what makes him a ‘World Champion’

Celebrating 30 years behind the mic in 2019, the stand-up comedian marks his first visit to the High Mud Comedy Festival this weekend 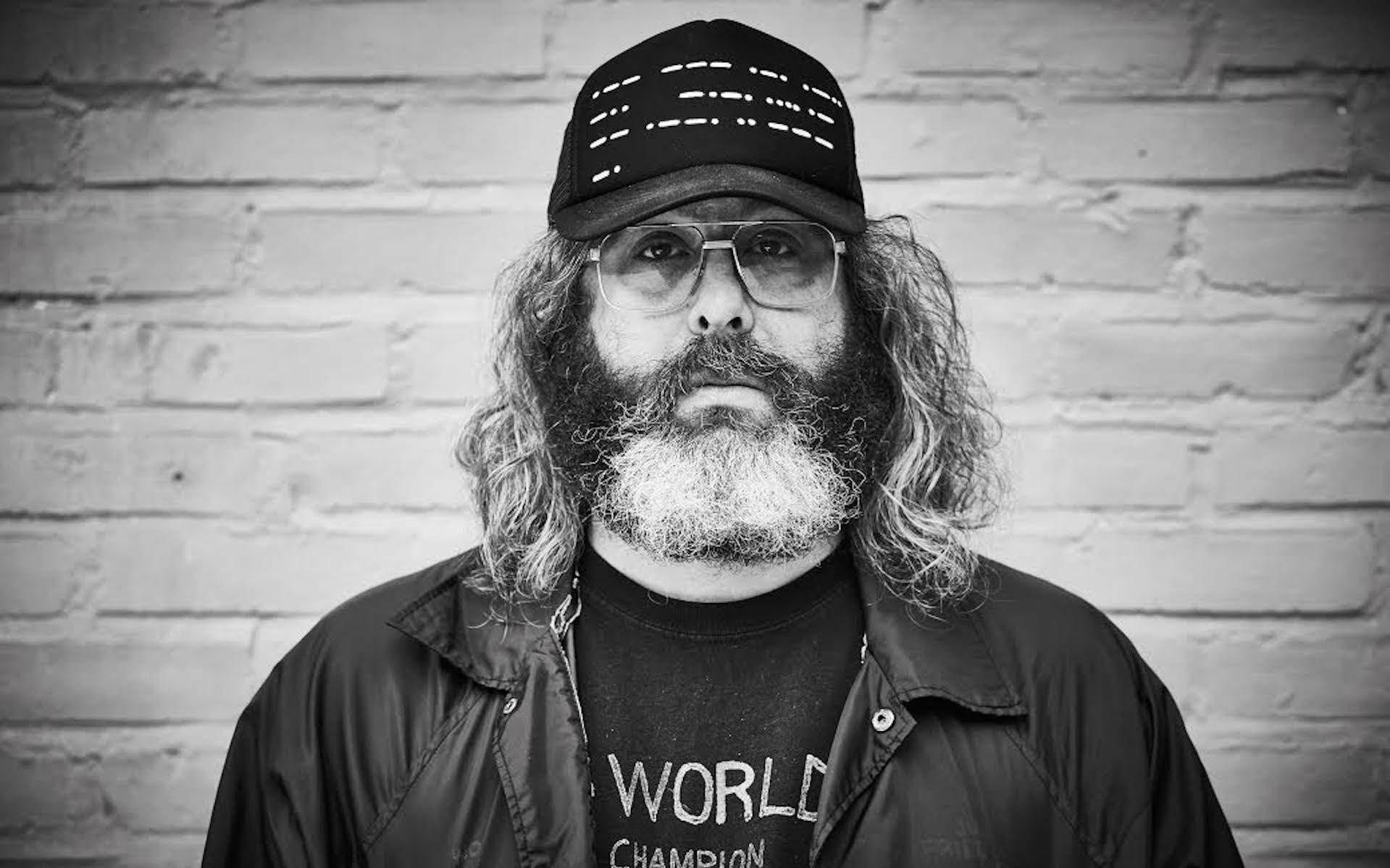 According to his most recognizable trucker hat, Judah Friedlander is a “World Champion”. And when he makes his way to North Adams this weekend, there’s a pretty damn good chance he’ll be retaining his title.

Marking his first time performing Friday night (March 29) as a part of High Mud Comedy Festival at Mass MoCA, which also features Michelle Buteau, Sidney Gish, and others into Saturday, Friedlander is raring to go in the Berkshires to open up the fest. And he’s bringing a one-two combo delivery of comedic gold along with him.

“Thematically, the show is similar to America Is The Greatest Country In The United States, but it’s all new material,” Friedlander tells Vanyaland. “It’s between 60 and 80 minutes of non-stop jokes, crowd work, and heavy satire on all the big human rights issues of the day. I’ll be talking about health care, immigration, and all the big issues of the day, but with all of these jokes along with it.”

An aspect of his stage show that keeps the “World Champion” mantra ringing true is Friedlander’s fluid approach to his craft. It’s been over a year and half since his last special, and since then, he’s come up a few hours worth of material, while retiring the material that he recorded for the special. Not to mention, he doesn’t go off any sort of setlist or talking points while on stage — plain and simple, Friedlander is always changing it up.

“For me, it’s an on-going process,” says Friedlander. “Almost every night, I try something new, and I don’t view stand-up as something that’s ever really finished.”

In terms of a new special, the former 30 Rock standout finds himself in a spot similar to the one he was in while working on its Netflix-residing predecessor. Done 100 percent independently, Friedlander knows when he’s capturing it — as for a home, that’s still up in the air.

In the meantime, Friedlander is continuing to pour all of his creative focus into stand-up. Instead of pilots and movie deals, Friedlander is keeping busy with preparation for the next special to shop around, and for him, putting together the best possible special goes a bit farther than just the material. “I get some auditions here and there,” he says, “but my focus right now is on stand-up. I’m just trying to put together the material for the next special, and I’m going through ideas for some new camera angles.”