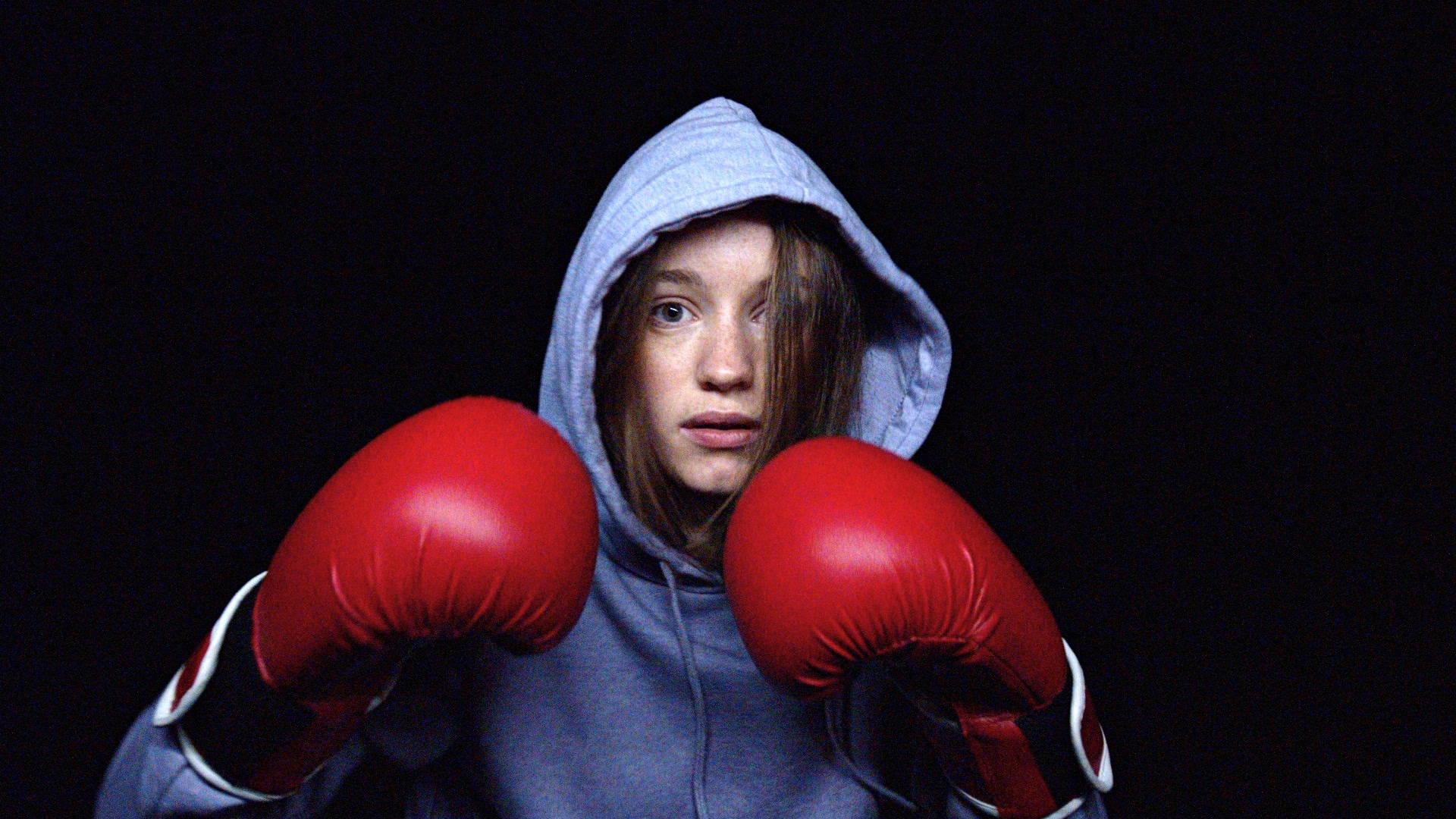 Is it possible for an artist to drop a Greatest Hits album as her debut LP? Because that’s pretty much what Sucker Punch, the long-awaited long-player from Sigrid, certainly feels like.

The past few years has seen the Norwegian alt-pop singer drop banger after banger, resulting in not just an endless flow of Vanyaland articles, but the development of an artist who can show off multiple shades of pop color. Familiar Sigrid faves like “Don’t Kill My Vibe,” the Top 40-minded “Don’t Feel Like Crying”, and the spiked-drink title track are all present on this shape-shifting LP alongside some fresh tracks that are both defiant and absorbing.

Including modern-day classics. Get into Sucker Punch below and slide across a spectrum of what pop could be.