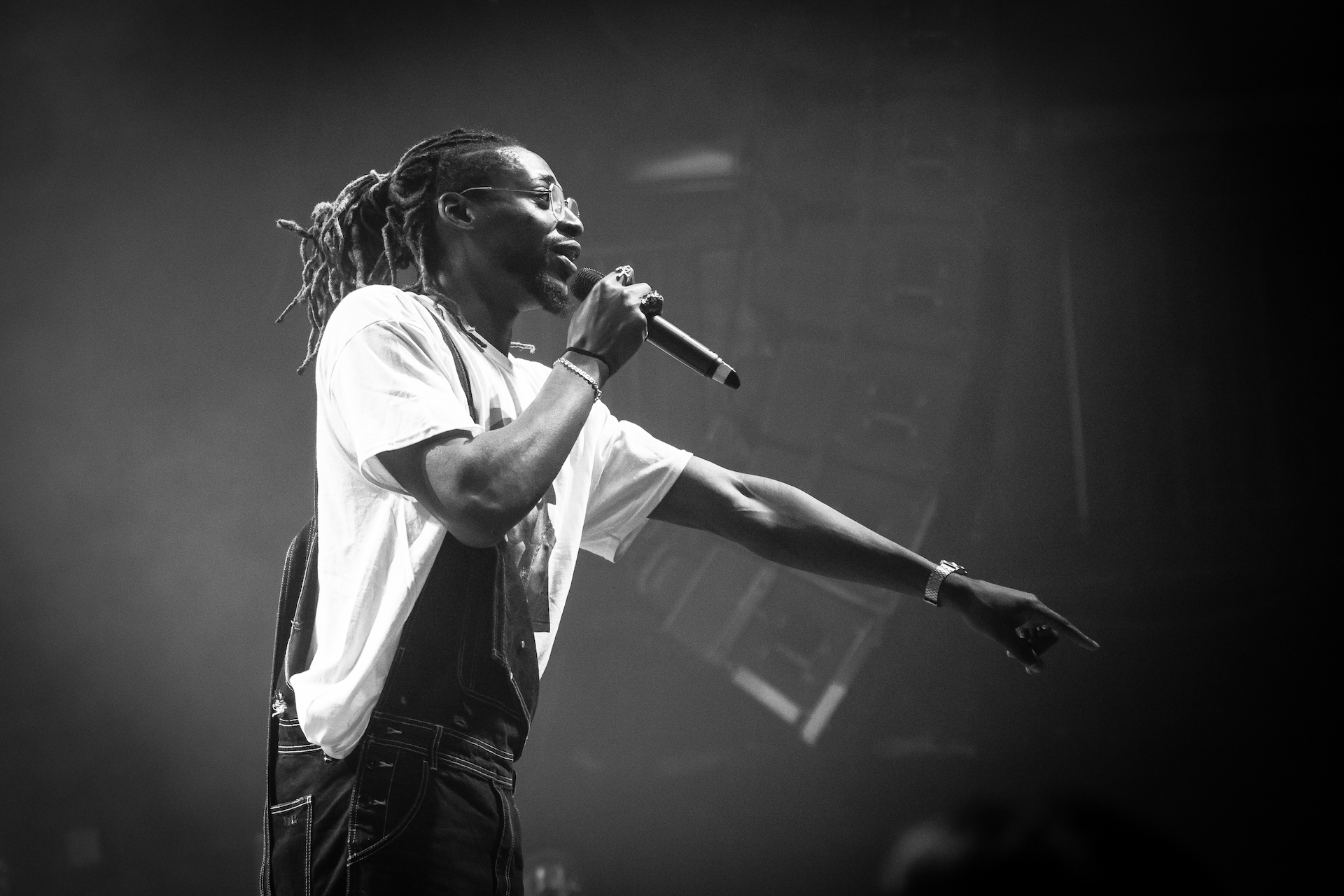 We would say that Cliff Notez is paving his multimedia and hip-hop career by tackling one major social issue at a time.

He’s taking all of them on at once.

When Vanyaland chatted with the rapper and visual artist in August, his sights were focused on mental health stigmas — especially amongst non-white groups of people — with his record When the Sidewalk Ends. Keeping that mission in place, he’s also forging Boston hip-hop forward with his upcoming Sketchbook live music series at Atwood’s Tavern in Cambridge.

Notez himself kicks off the series with Luke Bar$ and Optic Bloom on Friday (January 25), followed by two additional shows: One on February 22 with Treva Holmes with Forte, and the last on March 29, featuring Red Shaydez with Mint Green.  The slew of gigs aims to allow hip-hop artists to take up more space in the Boston music scene, and Atwood’s marks a particularly unique but ideal spot for the endeavor, since the Cambridge bar typically books acts that span the folk, Americana, and rock/pop spectrum.

“The idea of a Sketchbook represents the very first ideas of something, the beginnings of something new ideally,” Notez tells Vanyaland. “I think hip-hop in Boston is just beginning to get the respect and attention it’s deserved in the city. I’m grateful to be a part of that and I wanted to take the opportunity to expand on that in the best ways I know how.“

According to Notez’s manager Alexandria Petteruti, Atwood’s initially reached out to book one show with Cliff, but the conversation extended into booking the entire series as a way to welcome more genres into the venue.

“The venue was incredible to work with — both in terms of sound and how they treated the musician,” Petteruti says. “That’s why we’re comfortable bringing in more hip-hop artists for this series; we know they’ll be treated with respect. Ben, the talent buyer who reached out, has been a fan of Cliff’s and is really determined to open up the genres presented at Atwood’s.”

Combined with the growing steam behind Boston hip-hop (h/t all the artists recognized at the Boston Music Awards), the series represents another strategic move for area hip-hop and rap musicians to gain the space they deserve. But Notez says that venues, bookers, and promoters need to follow suit.

“I think a lot of venues and talent buyers need to revisit what and who they are booking in the city,” Notez explains. “The hard part comes in realizing that, yes, hip-hop has been here and growing and striving for years in this city, despite it not getting the attention it deserves. But I recognize that Boston is an extremely talented city in general, and there are other genres that can also put on amazing shows.”

He continues: “At this point its more about recognizing what side of history you want to be on, we aren’t going anywhere, and we aren’t getting any quieter. The past under-representation of hip hop is undoubtedly connected to the city’s deep roots in systemic and institutional racism, it’s why my music is the way it is. It’s on the venues, bookers, and talent buyers to do the research and see whats really happening. Or not. I’m gonna keep doing this regardless.” 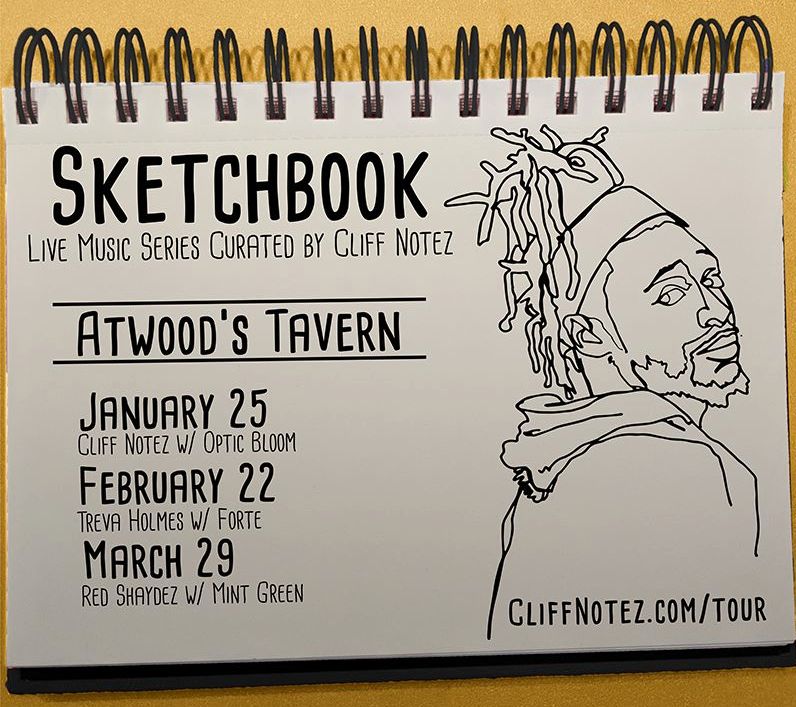