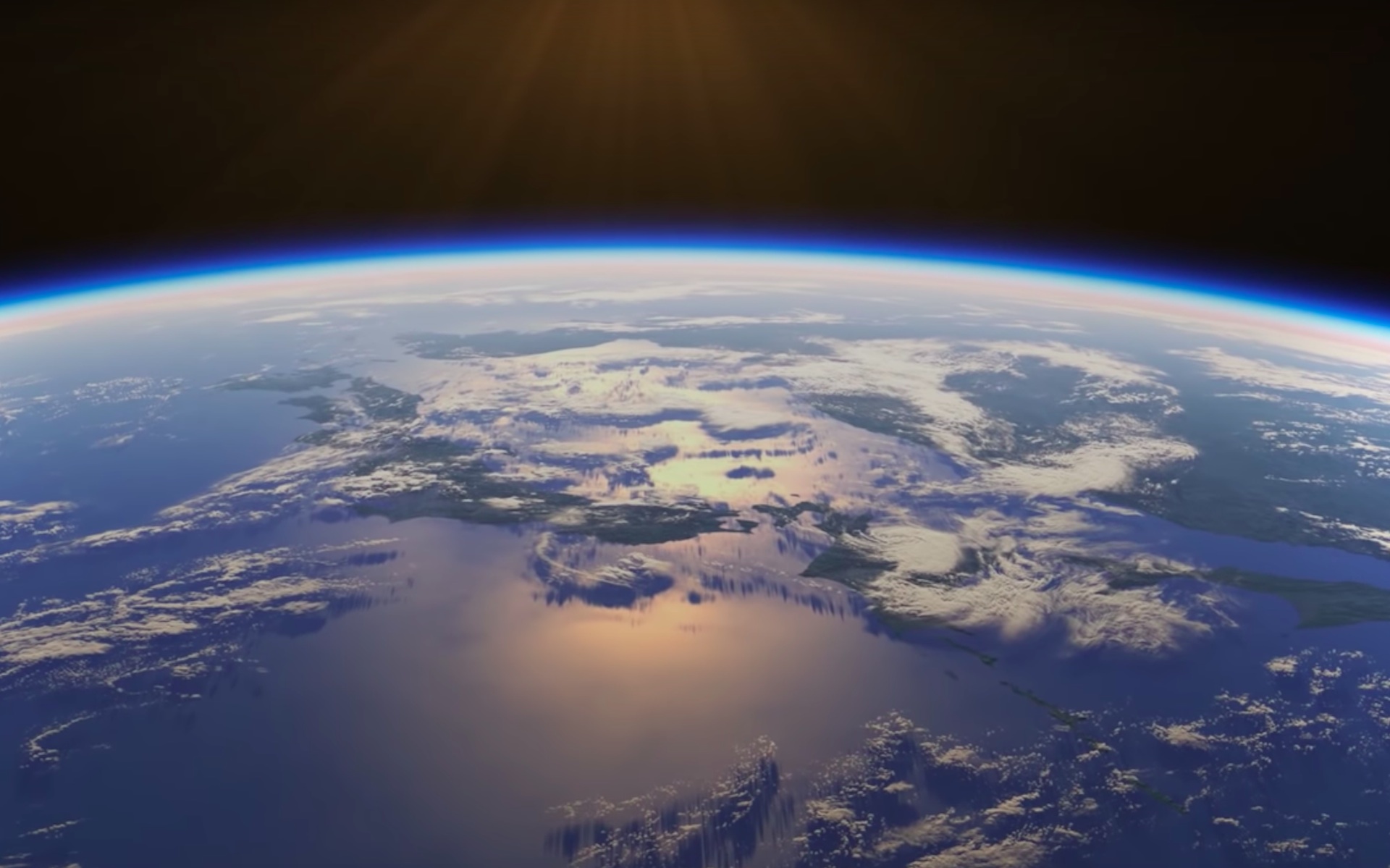 Since the inauguration of Donald Trump, comedians everywhere have weighed in on whether his Oval Office antics are “good for comedy.” The results are fairly balanced when it comes to those who think it is and those who shun the idea.

He might be, he might not be, it’s all pretty subjective. But what’s indisputable is that his actions have inspired some of the most watched stand-up and sketch comedy minutes over the last two years — and now, one of his most ridiculed ideas to date has inspired one of the 21st century’s most revered comedy teams to once again become a force to be reckoned with.

A Space Force, to be exact.

Steve Carell, Greg Daniels and Howard Klein, the masterminds behind the US incarnation of The Office, will soon make their conjoined return for a new Netflix comedy series titled Space Force, which will be based on Trump’s statements regarding the creation of a sixth branch of the military at a National Space Council meeting last June, as announced by the online streaming service on Wednesday (January 16).

When exactly the series will drop is unclear, but what we do know is that, for religious followers of The Office, this creative lineup is a dream come true, and somewhat of an answer to prayer in terms of bringing back the iconic Mockumentary series.

Additional details have yet to be announced, but the synopsis provided in the new teaser is pretty straight forward as to what the show will be about: “The goal of the new branch is to ‘defend satellites from attack’ and ‘perform other space-related tasks’ …or something. This is the story of the men and women who have to figure it out.”