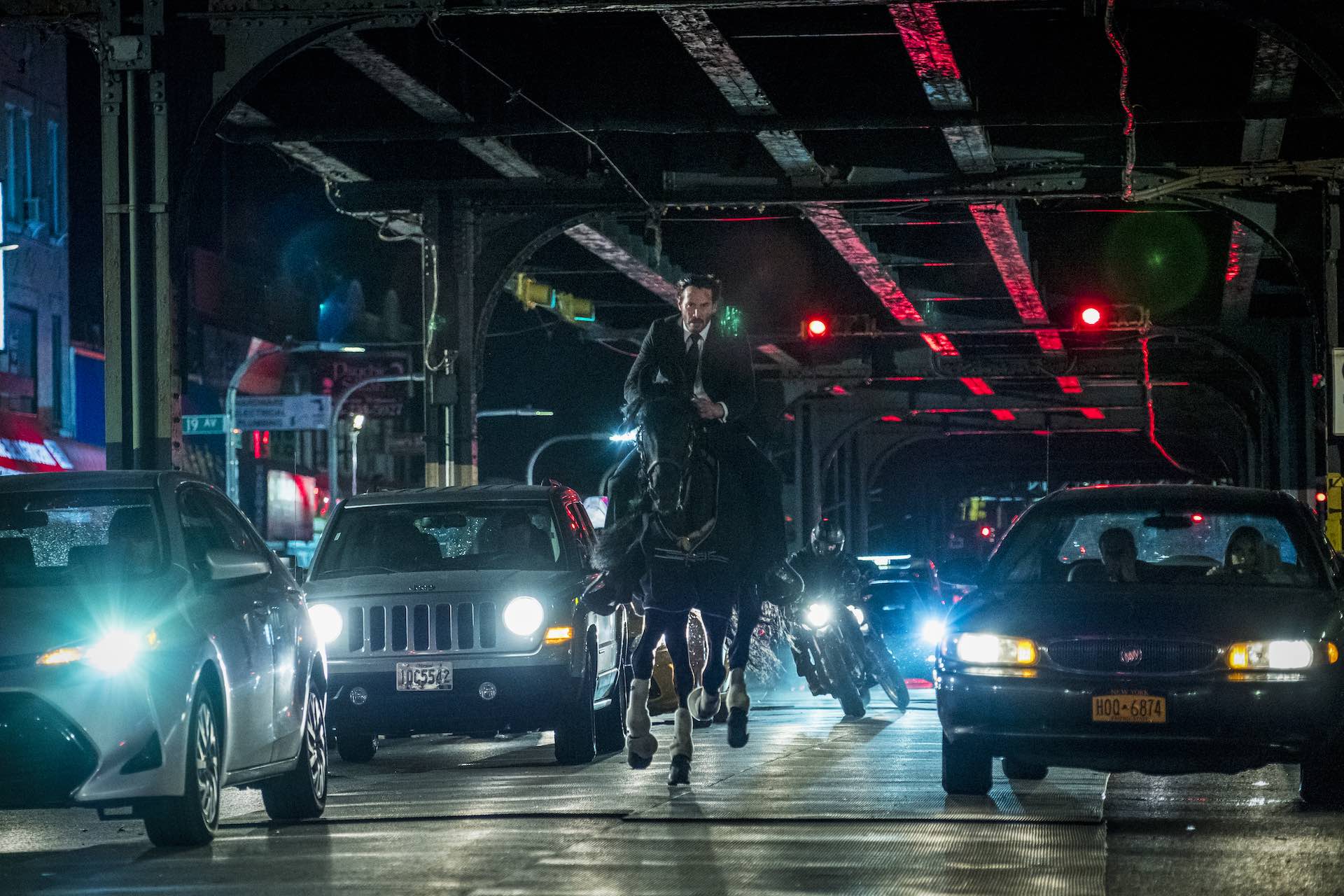 We told you it was coming earlier in the week, and, thanks to Lionsgate, it finally arrived on Thursday: your first look at footage from John Wick: Chapter 3 – Parabellum. Behold, Keanu Reeves riding on a black horse through the streets of Manhattan, murdering goons left and right, Halle Berry whipping ass in the desert, and lots of intriguing new glimpses at the brand new members of the cast (we’re looking at you, Anjelica Huston): it’s almost like John Wick never left us at all. We are one hundred percent ready for this thing to hit us like a ton of bricks, and we hope you are, too.

Doesn’t that just make you want to run through a wall? If we had a time machine, we’d do only two things first before we immediately travelled forward in time to catch this on opening night, and, sadly, we have to keep those two things a secret just in case there are any other time-travelers reading this. They might get a few bright ideas, and nobody wants a time-traveller fight overshadowing some pivotal moments in history — that’s how Van Damme and the rest of the Timecops come down on your ass. 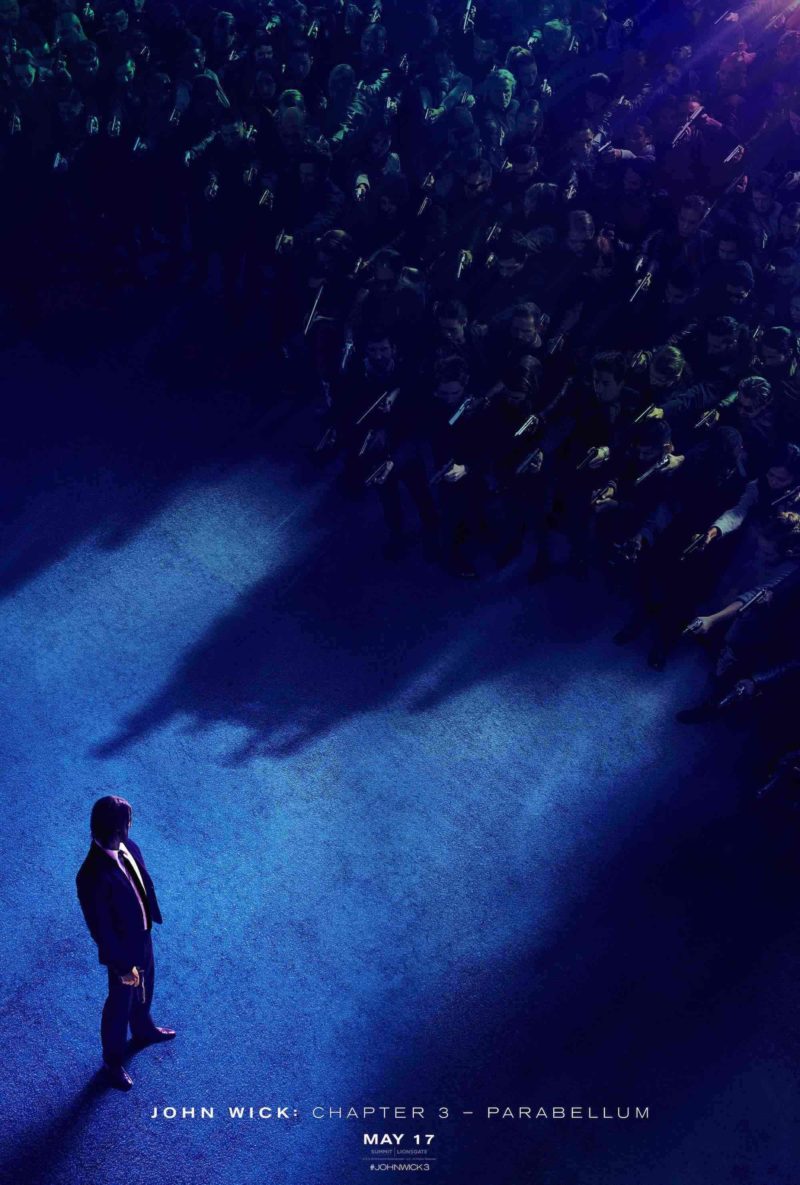 “In this third installment of the adrenaline-fueled action franchise, super-assassin John Wick (Keanu Reeves) returns with a $14 million price tag on his head and an army of bounty-hunting killers on his trail. After killing a member of the shadowy international assassin’s guild, the High Table, John Wick is excommunicado, but the world’s most ruthless hit men and women await his every turn.”

John Wick: Chapter 3 – Parabellum hits theaters on May 17. Hopefully we’ll get used to saying that full title by then, but we’re not counting on it.