This crazy-ass movie, given new life by the folks at the AFGA, is returning to theaters soon 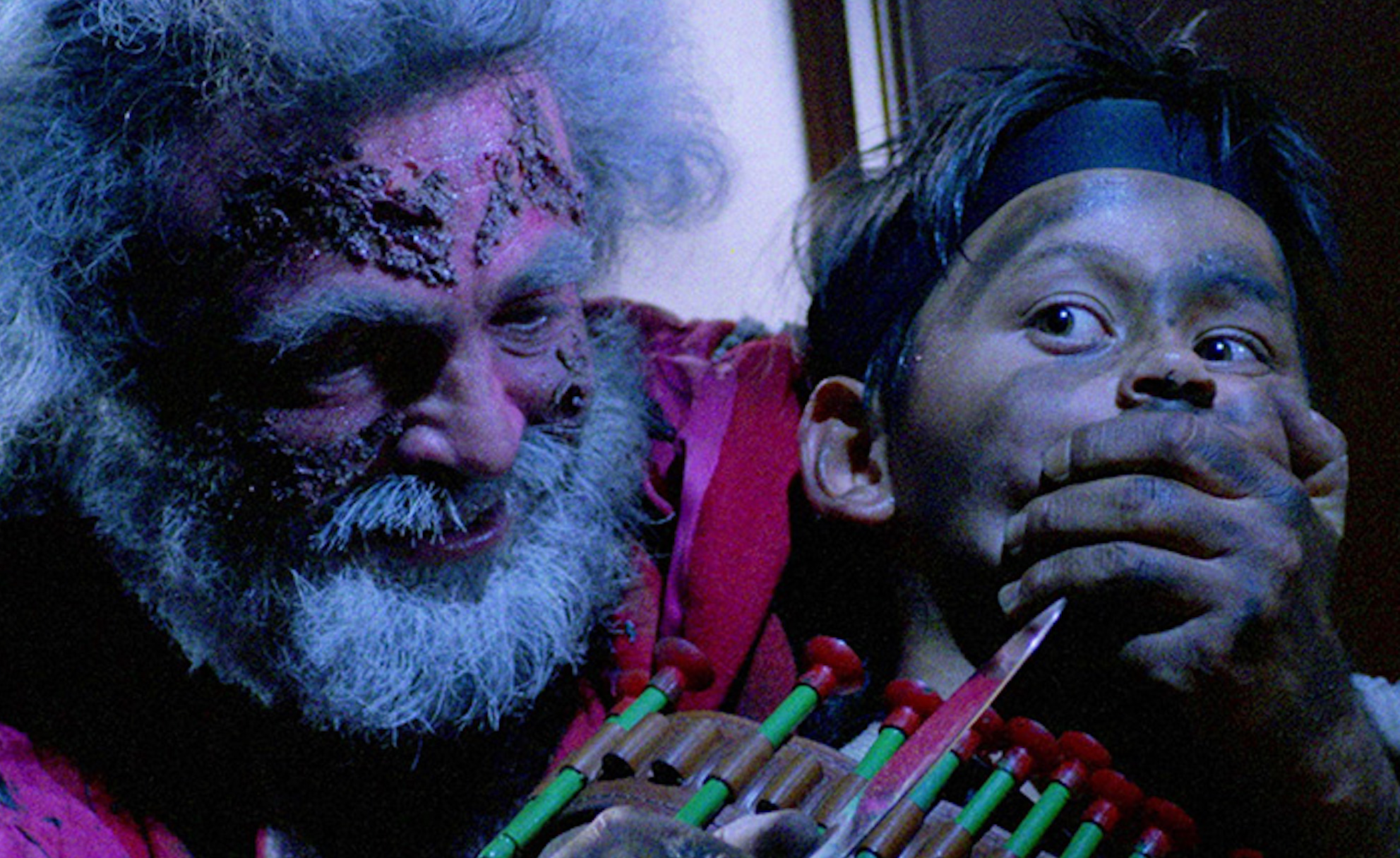 We’re big fans of the American Genre Film Archive and their continuing mission to breathe new life in to previously forgotten genre and cult films, and they’ve got one hell of a Christmas surprise in store for us: the 1989 French curio Dial Code Santa Claus. It came out a year before Home Alone, and is a whole lot like that film. What separates the two is, well, the requisite blood and guts that make a cult classic like this so special. It’s John Wick meets Rambo meets Home Alone, and who in their right mind is going to say no to that? A Grinch, that’s who!

Take a look at this shit:

Here’s a bit of background and a plot synopsis from the good folks at the AFGA:

Previously only available via VHS bootlegs — and a huge audience smash at Fantastic Fest 2018 — ‘Dial Code Santa Claus’ (aka ‘Deadly Games’ and ‘3615 Code Pere Noel’) is an enormous discovery. Made a year before ‘Home Alone’ (which, suspiciously, has almost the same plot), ‘Dial Code’ is way more stylized and bloodier.

Thomas is a typical 1980s kid: he loves Rambo, computers, role-playing games and his dog. While mom’s away at the office on Xmas Eve, Thomas and his grandfather are left home alone — perfect timing for a disgruntled, perverted, bloodthirsty Santa Claus to raid the home down the chimney. But Hell hath no fury like a mulleted ten-year-old with an arsenal of toys!

Now, if you’re not near an Alamo Drafthouse (whom the AFGA are closely linked), don’t worry too much: Other theaters are getting copies of this (you can find a full list of participating theaters over at Birth Movies Death). If you’re local to Boston, you’re also in luck: Our pals at Boston Underground Film Festival have organized a screening of this at the Somerville Theatre on December 19 as a part of their Dispatches from the Underground series. In any case, this bloody holiday treat should not be missed.