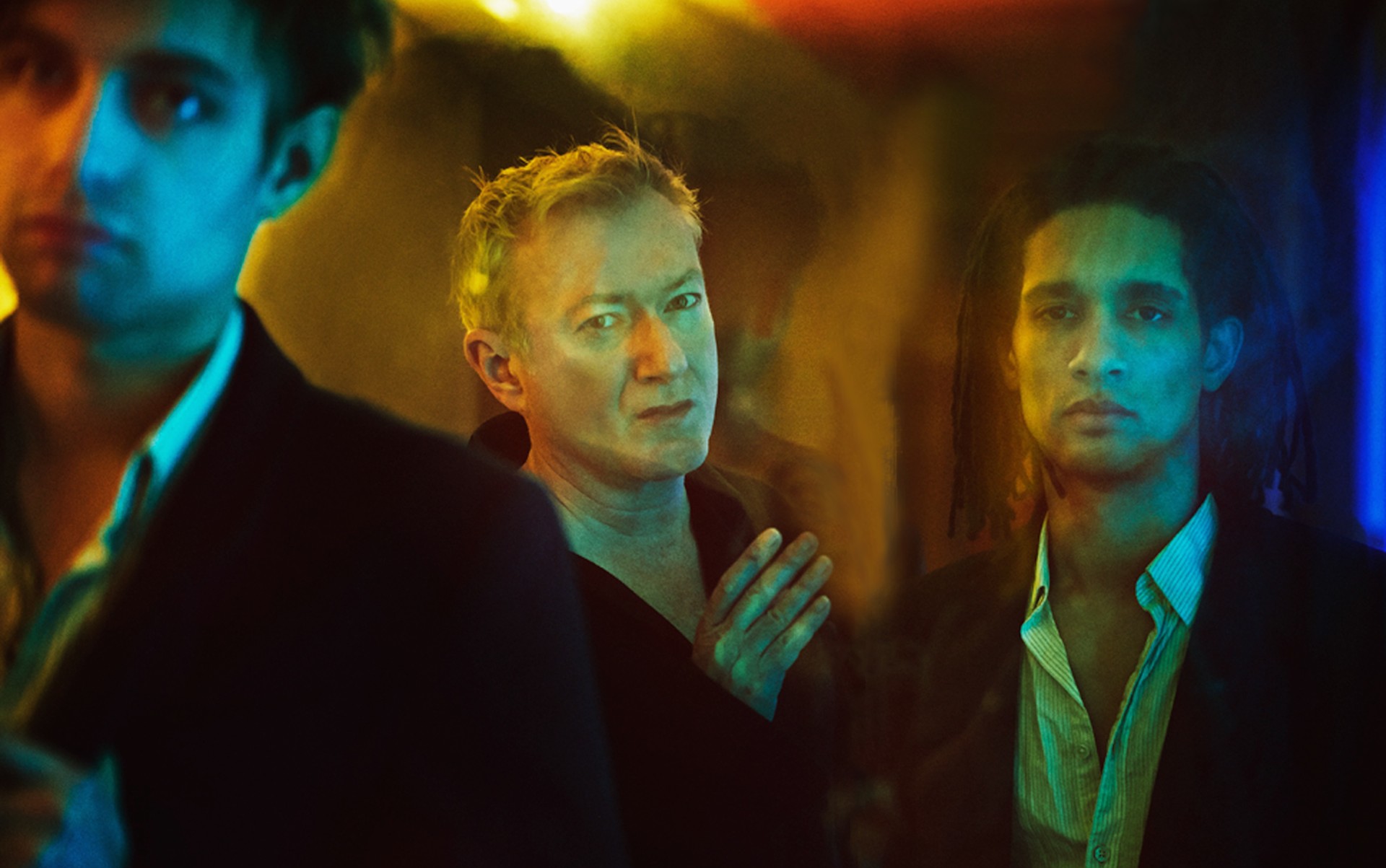 The New Year should be a loud one for Gang Of Four. Andy Gill’s groundbreaking post-punk band will mark the 40th anniversary of breakout 1979 album Entertainment! in September, but begin 2019 with a fresh batch of new noise. Gang Of Four’s ninth studio album, Happy Now, will be released March 1 via PledgeMusic, and its available now to pre-order.

“Happiness is always an odd one; so difficult to pin down,” says Gill of the new LP. “Our personal lives are always a mixture-sad things, tragedy, joy. When we were younger we thought things would gradually get better: The world would be less sexist, less racist, progress would be made and now we know that history isn’t linear; it’s very capable of U-turns.”

Gang Of Four are taking to North America in support of Happy Now in the early part of the year as well, and included in the 18-date trek is a February 19 stop at ONCE Ballroom in Somerville. Tickets for that are on sale now. 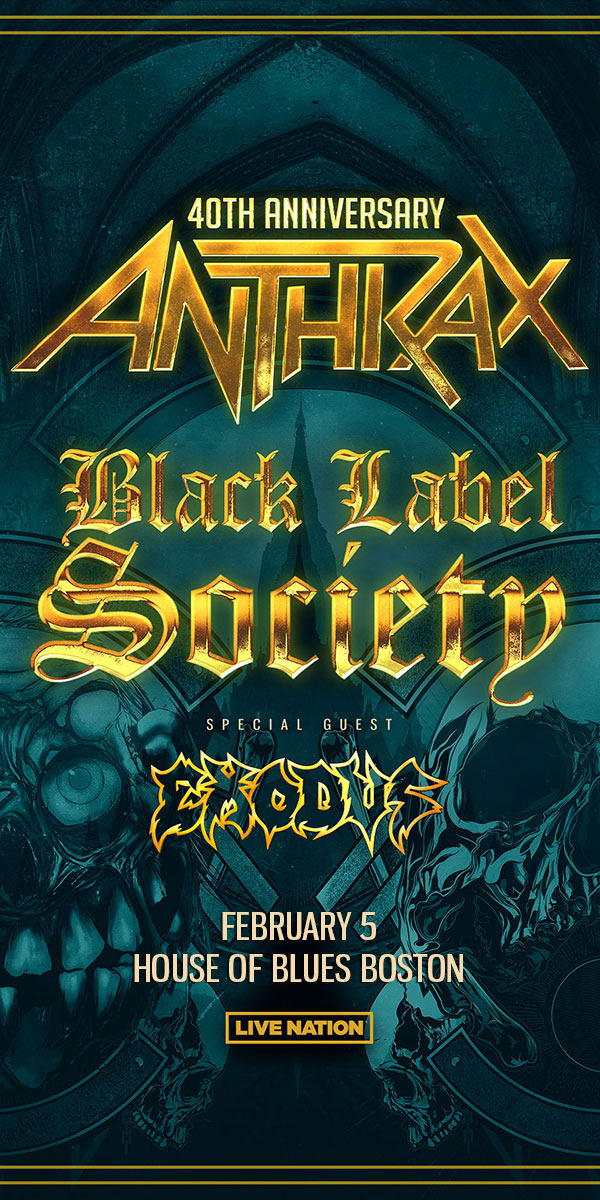